May/June 2022: Debunking Myths and Misinformation
The global impact of misinformation has reached damaging new heights. Researchers are identifying promising strategies for fostering critical thinking and the truthful exchange of information. 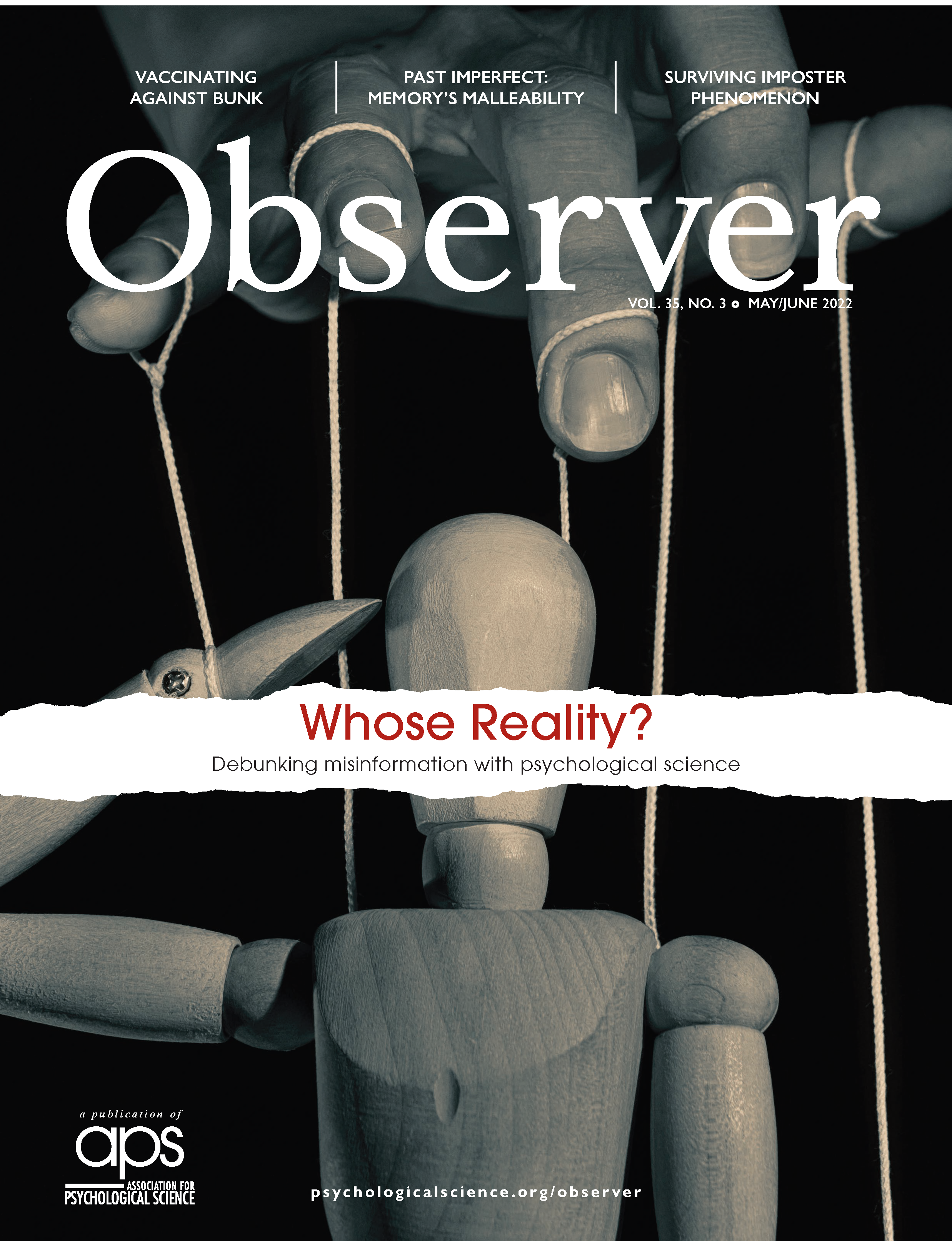