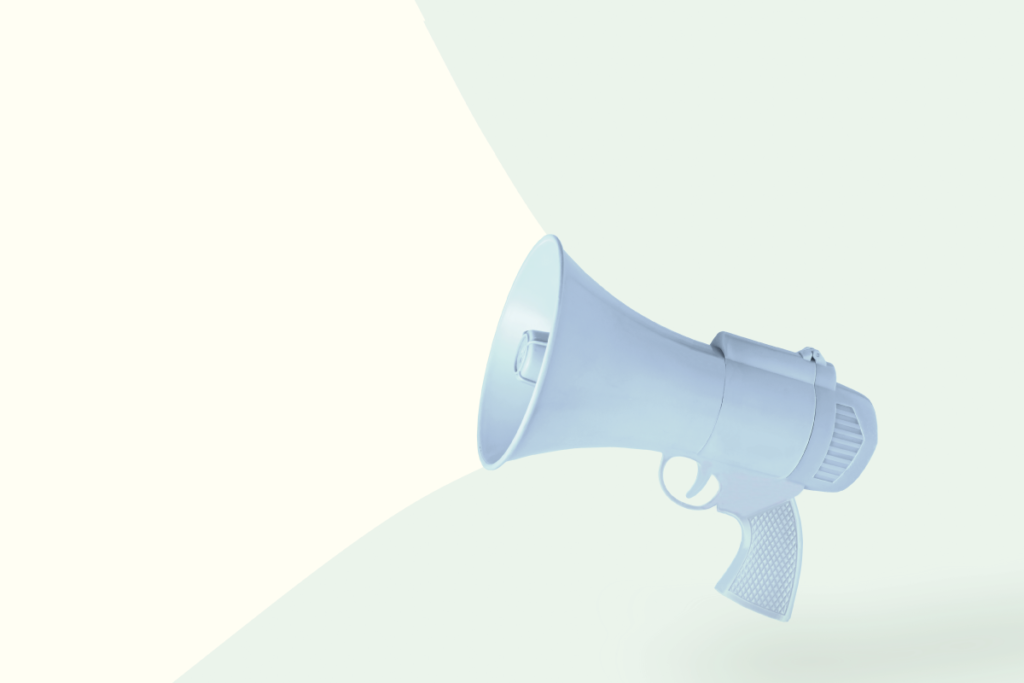 The global impact of misinformation has reached damaging new heights, fueled in recent years by a volatile mix of ingredients that are of growing concern to psychological scientists. These include win-at-all-cost tactics in partisan politics, digital media’s engagement-driven newsfeed algorithms, and significant public crises—such as COVID-19 and its long tail of human and economic harm—that have led to as much clashing over “individual liberties” as uniting around collective challenges. Although some spreaders of misinformation are merely uninformed, others are state-sponsored and chilling in their use of next-level tactics, such as the Russian government’s dissemination of faked videos billed as “fact-checks” of supposed falsehoods in its brutal war against Ukraine, along with effectively criminalizing accurate reporting on the war.

Online environments are often designed to discourage users from considering the quality of the information they consume and share. Misinformation that feeds into our cognitive blind spots and biases can be tricky to undo, but psychological science provides a number of evidence-based interventions. In The Demon-Haunted World, famed astronomer and author Carl Sagan outlined what he called a “baloney detection kit,” simple steps that people can follow when evaluating claims. In the same spirit, APS hopes that this “misinformation prevention kit” will help communicators’ messages rise above the din, foster critical thinking, and truthfully inform the public.

Programs on Misinformation at APS 2022

Psychological scientists will address various issues related to misinformation in symposia, flash talks, and poster sessions at the 2022 APS Annual Convention in Chicago May 26–29. Sessions will cover factors associated with the tendency to spread misinformation on social media, fraud beliefs following the 2020 U.S. election, how magicians use misinformation to create false memories, relations between intellectual humility and misinformation, and much more. Learn more and register here.

Factors that can make people vulnerable to misinformation

Targeting behavior directly can be particularly effective when the desired behavioral change conflicts with an audience’s worldview, because it doesn’t require them to alter beliefs that misinformation may have shaped. “Choice architecture” uses psychological science to design the presentation of options or choices in ways that make certain behaviors easier to follow through on. When using these interventions to counter misinformation, researchers advise transparency to enable the audiences to remain active, autonomous participants in their own education and decision-making. Strategies include the following:

Technocognition uses cognitive science to introduce additional “friction” to online environments, intentionally slowing down the rate of communication so that people have time to consider the quality of information that they are sharing.

Nudges can range from passive design choices, like putting graphic warnings on cigarette packages, to proactive public-education campaigns. Nudges are generally built into the environment in which a decision will occur, automatically exposing the target audience to the intervention. As one example, simple reminders about the need to consider the accuracy of headlines before sharing content online have been shown to reduce the spread of misinformation.

“Boosts” can encourage the public to become “choice architects” of their own environment by equipping themselves with the knowledge and skills necessary to make more reasonable decisions about which information to trust and share. General skill building, such as education on how to accurately interpret statistics, can also help reduce susceptibility to misinformation across domains.

This article was initially published in the print edition of the May/June 2022 Observer under the title, “Above the Din.”