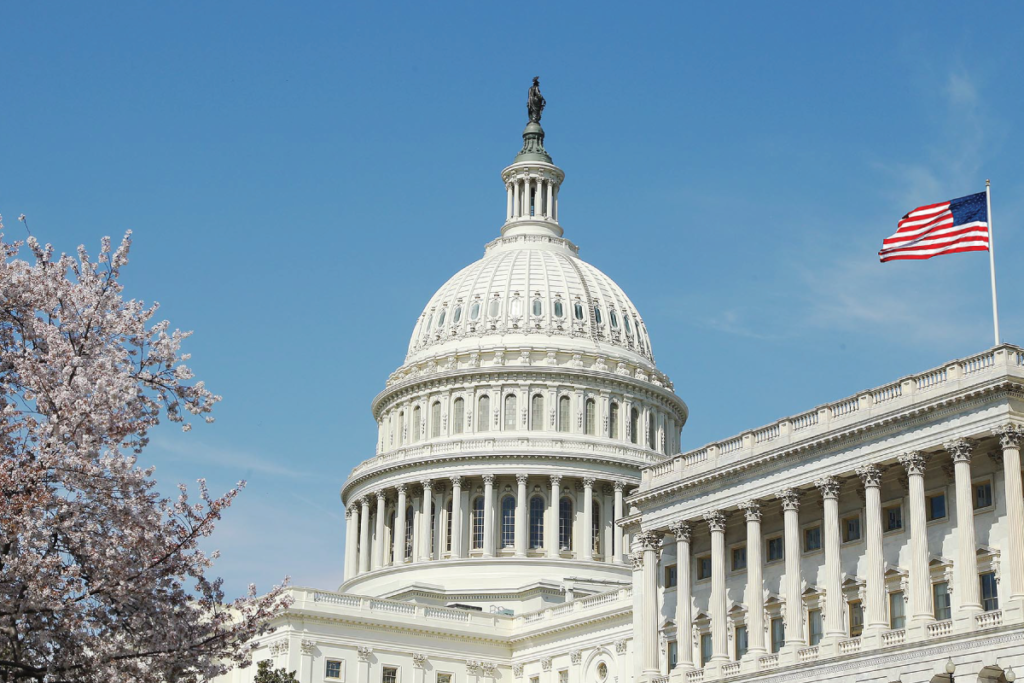 In March, U.S. President Biden signed into law an omnibus appropriations bill for fiscal year 2022 (FY22), funding the government through September. Although completing the negotiations required multiple continuing resolutions, the final product includes funding increases and provisions for science. Throughout last year, APS advocated for this bill to include robust support for psychological science in government initiatives and increases to funding for key behavioral science programs. One important goal of this advocacy was more inclusion of psychological science in the government’s COVID-19 response.

Many in the scientific and public health community expressed surprise that the final bill’s funding for National Science Foundation (NSF) programs, at $8.83 billion, is significantly lower than the president, the House of Representatives, and the Senate proposed for this important agency—a key funder of basic research and supporter of psychological science. Although the dollar value of the increase in funding for NSF was one of the largest the agency has ever received, it represents just a 4.1% bump from the previous year. By contrast, the president’s budget stipulated an eye-catching 20% increase, while the House offered a 14% increase and Senate a 12% bump.

Similarly, the National Institutes of Health (NIH) budget saw a 5.3% increase from FY21, far lower than requested increases of 21%, 16%, and 12% from the president, the House, and the Senate, respectively. It is important to note, however, that the initial requests included funding for a proposed unit within NIH: the Advanced Research Projects Agency for Health (ARPA-H). The final spending bill separated funding for ARPA-H and NIH and provided ARPA-H, which still awaits authorization, with $1 billion. The final budget numbers for NIH mirror what these initial requests would have looked like after parceling out ARPA-H; in other words, NIH’s final funding amount comes as less of a surprise.

Funding bills are associated with House and Senate committee reports, and the language these reports contain relays congressional intent—including guidance, expectations, and restrictions for funding—regarding how appropriated budget dollars should be spent. In addition to the broad increases for science agencies that support psychological science and other fields, the two following key pieces of report language reflect APS priorities:

Increased funding and focus on behavioral science at NIH

The congressional reports associated with the omnibus bill include $38,932,000 for the NIH Office of Behavioral and Social Sciences Research. This comes with important language observing that more than one surgeon general, acting as the top health adviser to the president, has noted that many health problems facing Americans have significant behavioral components.

The bill urges behavioral scientists’ inclusion in the COVID-19 response to further the success of the national response. Congress notes that scientific advisers and public health officials will require a robust understanding of human behavior to provide the best advice on countering COVID-19. Inclusion of behavioral scientists is important for dealing with the current pandemic as well as any future biological health threat.

As negotiations for FY23 appropriations get underway—formally kicking off when President Biden releases his vision for funding—APS will continue to advocate for the full inclusion of psychological science in government initiatives and funding mechanisms.