What We Are About

Help APS advance the interests of scientifically oriented psychology in research,
application, teaching, and the improvement of human welfare.

APS is the scientific home of thousands of leading psychological science researchers, practitioners, teachers, and students from around the world.

We are dedicated to advancing scientific psychology across disciplinary and geographic borders and committed to:

In 2021, the Association for Psychological Science (APS) Board of Directors initiated a strategic planning process to identify how APS can best serve our members and the science of psychology. We listened to and learned from APS members representing the breadth of the membership and the science. Our research reminded us that there are many significant scientific advances during the past 35 years that are a result of the dedicated work of APS and our members. We also looked into a mirror to identify where we can do better. Catalyzing and Communicating Psychological Science: Building an Inclusive, Connected, and Meaningful Global Science synthesizes what we learned and articulates our strategic vision for the future. We invite APS members to share your recommendations and to engage with us in efforts to build an inclusive and networked community that advances science and contributes meaningful solutions to improve individual and community well-being around the world.

Psychological science has the ability to transform society for the better and must play a central role in advancing human welfare and the public interest.

Scientific values in education and training must be protected. 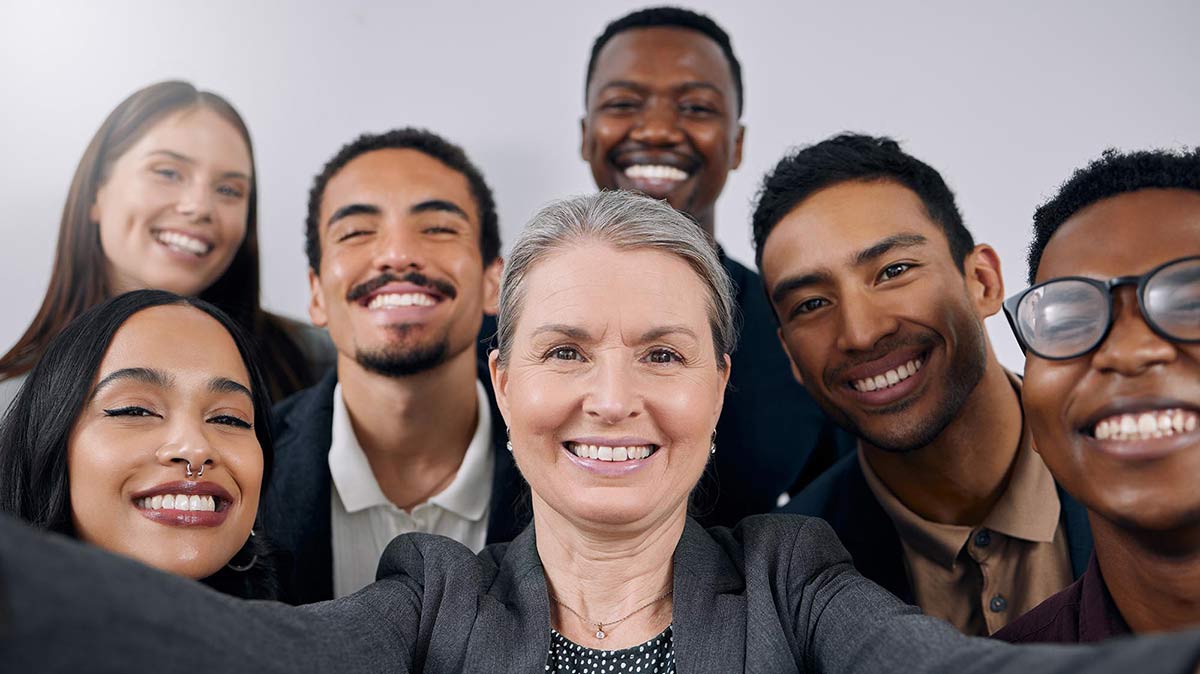 Psychological science is an integrative global enterprise; removing geographic and disciplinary barriers is the key to advancing knowledge.

What is Psychological Science?

What is common to our members is the drive to better understand and improve the human condition, using scientific and rigorous methods and, at the same time, embracing the most modern techniques, tools, and technologies. Our members study all facets of behavior and cognition, from neurons to neighborhoods, and even in different species, from humans to birds. Their common goal is to provide a richer understanding of the individuals, the world, and the interaction between individuals and the world through their research, teaching, and application of psychological science. And, since its beginning, APS has been committed to serve this goal by advocating for science as a matter of policy and promoting the integration of the full range of scientific perspectives across our diverse field, and with other scientific disciplines.

Our story begins in 1988 with 400 dedicated psychological scientists and a mission to restore the public image of psychology as a science.

Today, APS has a global membership and remains committed to combining traditional scientific values of rigor and transparency with innovative methods and practices in the conduct and application of research.

The APS Convention hosts more than 4,200 psychological scientists and students annually, and more than 2,500 at its biennial International Convention of Psychological Science. And, throughout the year, APS shares your science in six of the most influential journals in the field.

APS is also committed to the training and support of a new generation of psychological scientists and the engagement of the scientific community with cutting-edge tools and techniques. To this end, we provide regular virtual events and webinars.