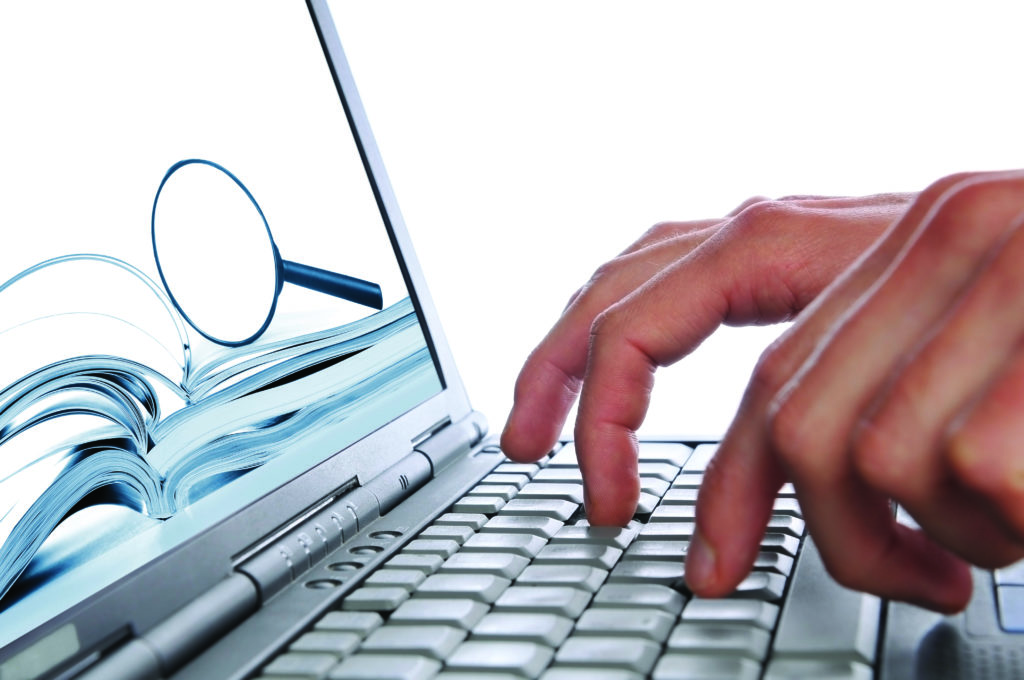 The push for rapid dissemination of scientific findings in psychological science and other fields has fueled the ubiquity of preprints—scientific manuscripts that researchers make available before the formal peer-review process. The COVID-19 pandemic accelerated the availability of preprints, which can help researchers get credit for discoveries and allow other researchers to comment, leading to improvements before submission to scientific journals. But the consequences of preprints aren’t always positive. Issues arise when preprints are available to a general public that might not be able to differentiate between preprints and peer-reviewed articles.

Although preprints may inform the public and accelerate science, they may also mislead. For example, a now-retracted preprint published during the COVID-19 crisis that described similarities between the SARS-CoV-2 and HIV viruses was picked up by social and traditional media, where it fueled speculation that the coronavirus was a genetically engineered bioweapon (Koerber, 2021). This idea later became one of the leading conspiracy theories about the coronavirus (Imhoff & Lamberty, 2020).

This is one of many examples in which findings reported in a preprint influenced how the public thought about a scientific topic. Collectively, they illustrate researchers’ concern about “members of the general public treating non-peer-reviewed preprints as established evidence, leading to ill-advised decisions, and potentially damaging public trust in science,” Wingen and his colleagues explained.

How do nonscientists perceive preprints?

Preprints are often presented with no or very little accompanying information regarding their status as preprints, which makes it difficult (or impossible) for nonscientists to distinguish them from peer-reviewed articles. “This is because [nonscientists] lack the necessary background knowledge that preprints are not peer reviewed. We hypothesize that without an additional explanation of preprints and their lack of peer review, people will perceive research findings from preprints as equally credible compared with research findings from the peer-reviewed literature,” wrote Wingen and his colleagues.

Why are preprints indistinguishable from peer-reviewed articles?

The findings reported by Wingen and colleagues indicate that nonscientists may indeed perceive preprints to be as credible as peer-reviewed articles. But they also suggest that this might be the case because nonscientists do not realize that preprints lack a quality-control process. By extension, adding a brief message about the concept of preprint and the peer-review process may be enough to reduce an overreliance on preprint findings among the public.

In a fifth study, Wingen and colleagues further tested whether the source of the message accompanying a preprint influenced its perceived credibility among nonscientists. The researchers developed a shorter explanation (see Figure 1) and indicated whether this message was provided by the authors of the preprint or by an external source. Results indicated that regardless of the source of the explanation, participants judged the findings in the preprint to be less credible than the findings in the peer-reviewed article. Surprisingly, the same effect occurred when the preprint was accompanied only by a statement saying that preprints are not peer-reviewed.

How to help nonscientists differentiate preprint from peer-reviewed findings

These findings suggest that adding a brief message to preprints explaining the peer-review process and disclosing that these articles have not been peer-reviewed is an effective and effortless way to alert readers who are unfamiliar with scientific publishing to the differences between scientific findings that have and have not been checked for quality.

However, Wingen and colleagues reported that fewer than 30% of preprints available in two popular psychological preprint servers (OSF Preprints and PsyArXiv) contained such a message. As a result, to lay readers, the majority of preprints may be indistinguishable from peer-reviewed articles.

“Preprint authors, preprint servers, and other relevant institutions can likely mitigate this problem by briefly explaining the concept of preprints and their lack of peer review,” Wingen and colleagues concluded. “This would allow harvesting the benefits of preprints, such as faster and more accessible science communication, while reducing concerns about public overconfidence in the presented findings.”