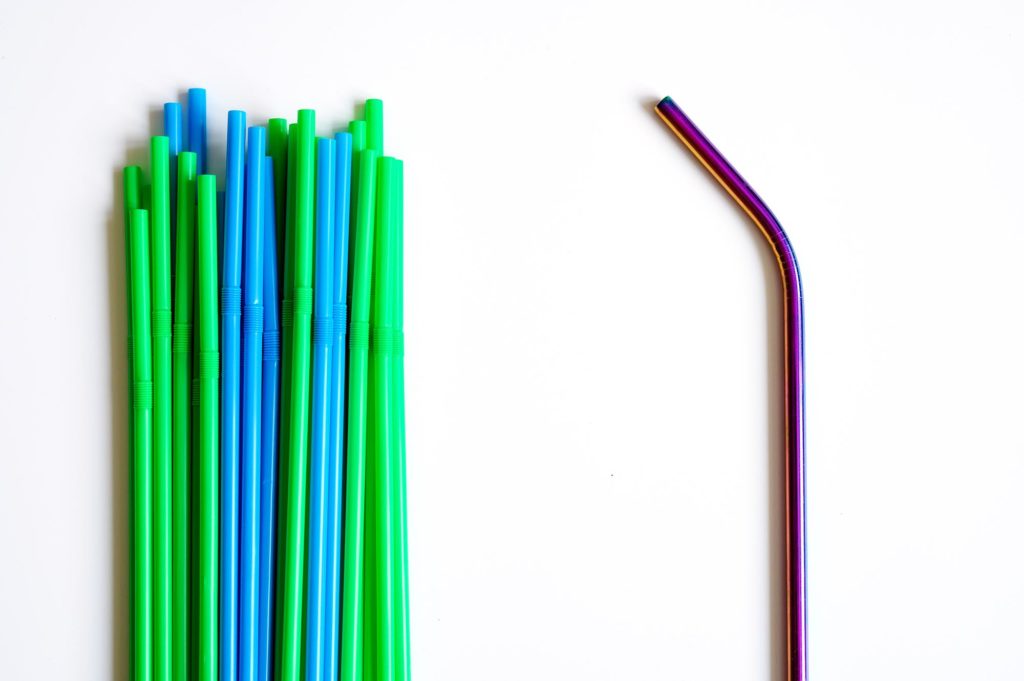 Humans’ ability to perceive certain colors or count to 10 may seem baked in, but research has consistently shown that these basic cognitive processes emerge from language. A person whose native language has many words for different shades of blue, for example, may distinguish between those colors more quickly than someone who thinks of them all as simply “blue.”

Similarly, individuals’ ability to count appears to be limited by their knowledge of number words, according to new research published in Psychological Science. Many species of animals, including some fish, have proven able to count reliably up to four, but humans’ unique linguistic abilities allow us to precisely conceive of far larger quantities, explained Benjamin Pitt and colleagues.

“Language can enable new conceptual abilities,” the researchers wrote. “We found that this linguistic knowledge placed an upper bound on participants’ ability to mentally represent exact quantities; participants correctly matched the number of objects in (unlabeled) sets only when that number was within their highest verbal count.”

Pitt and colleagues explored this by working with 30 people from an isolated indigenous group called the Tsimané in the Bolivian Amazon. Half were low-counters who could count up to between 6 and 20 in either Tsimané or Spanish, and half were high-counters who could count past 40. The researchers chose to work with this population because of this variability in adults’ knowledge of number words, which allowed Pitt and colleagues to focus on individual differences within a single culture.

Participants in both groups completed a pair of numerical matching tasks. In each trial, a group of pebbles was lined up on a table in front of the participant. They were then asked to line up the same number of pebbles either parallel to the original line, allowing them to match each pebble one-to-one, or in an orthogonal line extending away from the original line.

People in the high-counter group began with 10 pebbles, whereas those in the low-counter group began with two fewer pebbles than the highest number they could count to verbally. The researchers then added or subtracted pebbles for each correct or incorrect trial until participants either responded incorrectly to the same number of pebbles three times in a row or completed 20 trials.

High-counters responded correctly on all of the parallel trials, but low-counters were only 70% accurate on trials involving more than five pebbles. Both groups had more difficulty with the orthogonal trials, with high-counters becoming less accurate after 28 pebbles and low-counters losing track between 7 and 11 pebbles. The switch point at which participants began to respond inaccurately fell predictably at or below the top of their verbal count range, Pitt and colleagues wrote.

Previous studies on the relationship between language and counting ability, such as those with the Pirahã of Brazil, have generally involved some level of cross-cultural comparison to people from WEIRD (Western, educated, industrialized, rich, and democratic) cultures, the researchers wrote. In addition to speaking a language without exact number words, the Pirahã do not track chronological age or use currency or units of measurement. This can make it difficult to determine whether their counting ability is limited specifically by the absence of number words or simply reflects a reduced cultural emphasis on exact numbers, which may not have the same value as in industrialized societies, the researchers added.

“Some researchers have characterized the verbal count list as a ‘cognitive technology,’ one of many ‘cultural tools’ for representing numbers,” Pitt and colleagues wrote. “It is one that not only facilitates large exact number representations but also enables them, allowing people to maintain precise numerical information over time and space.”