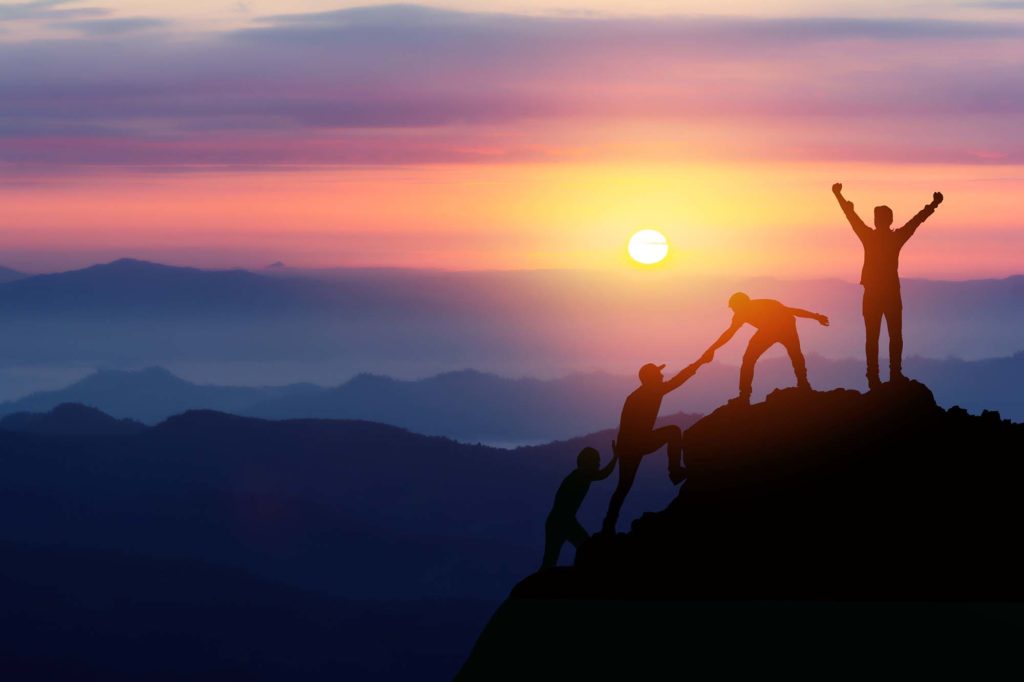 Summary: There is good news for people suffering from depression, anxiety, substance abuse, and other mental health disorders. New research published in the journal Clinical Psychological Science explains how people who have suffered from mental illness can go on to develop a long-lasting sense of well-being and achieve a “high-functioning” life.

Past research on mental illness has focused mostly on chronic and recurring mood, anxiety, and substance use disorders that keep people from thriving and enjoying life. New research published in the journal Clinical Psychological Science, however, reports that many people who have suffered from mental illness are able to thrive and lead a high-functioning life.

“Our research tells us how many people can recover from a mental illness and go on to experience a life with high levels of well-being and functioning,” said Andrew Devendorf, a researcher at the University of South Florida and lead author of the article. “Contrary to traditional clinical wisdom, we found that mental illness and substance use disorders may reduce but do not prevent the possibility of thriving.”

The researchers also found that having longer episodes of mental illness or experiencing multiple mental illnesses in one’s lifetime reduces, but does not eliminate, the chances of thriving.

Data for this research came from the 2012 Canadian Community Health Survey—Mental Health, a nationally representative survey that included more than 25,000 Canadian participants aged 15 to 80 and older. The survey collected information about participants’ lifetime and 12-month mental health status, their access to and perceived need for formal and informal services and supports, their functioning and disabilities, and other factors that influence mental health.

“These findings show that mental illnesses reduce—but do not preclude—the possibility to meet thriving criteria.”

A. Devendorf, University of South Florida

Devendorf and his colleagues compared the mental health conditions tracked in the survey and other data associated with each participant’s quality of life, including their social relationships, positive emotions, perceived quality of life, and functioning (ability to fulfill life roles). The researchers then calculated how many people with a lifetime history of mental illness—including depression, anxiety, bipolar disorder, or substance use disorder—met “thriving” criteria at the time of the study.

The researchers noted that this study used a relatively strict definition of thriving, which included a three-part definition. First, a person had to be free of a diagnosed mental illness in the past 12-months. Second, a person had to demonstrate very high levels of well-being by scoring in the top 25% on a well-validated measure of social, emotional, and psychological well-being. Third, a person had to demonstrate the ability to function in everyday roles by scoring in the bottom 25% on a widely used measure of disability status.

“We set a very high bar for thriving,” said Devendorf.

The study found that about two thirds (67%) of people with any mental illness in their lifetime met symptomatic recovery, meaning they no longer met the diagnostic criteria for a particular illness. The rate at which people recover from mental illness and attain moderate to good, rather than optimal, levels of well-being is likely much higher, the researchers speculate.

Media may request a copy of this article at: news@psychologicalscience.org.