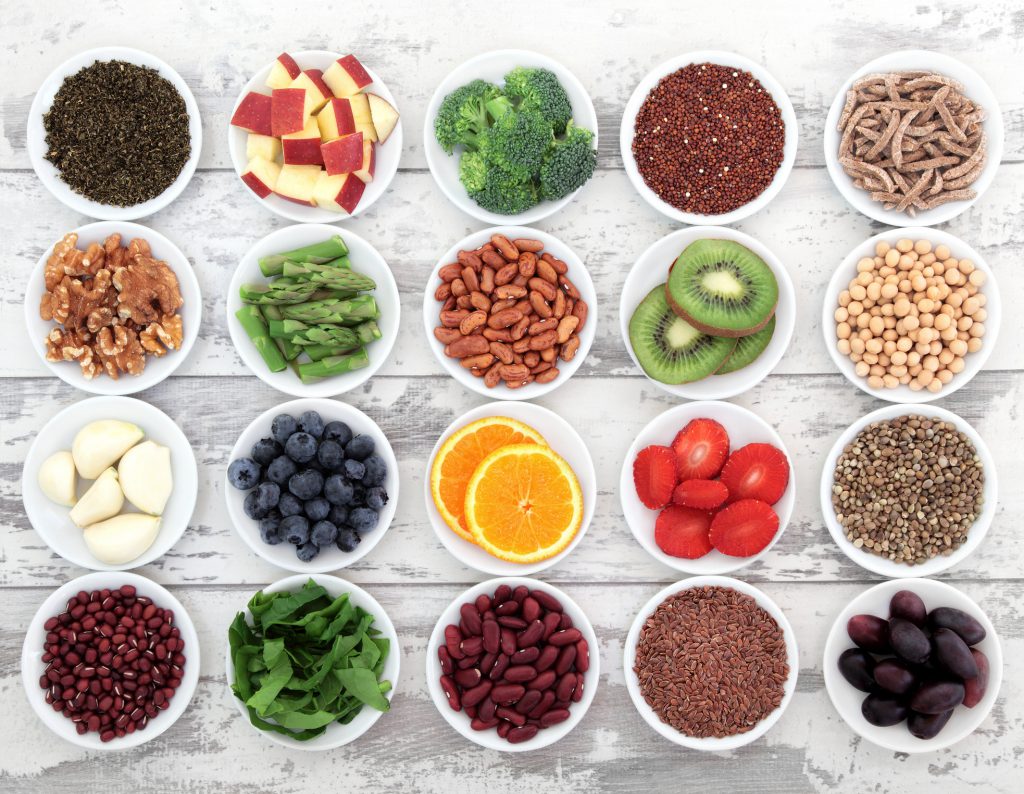 Good nutrition has long been viewed as a cornerstone of physical health, but research is increasingly showing diet’s effect on mental health, as well. A special section in Clinical Psychological Science highlights the different approaches that psychology researchers are taking to understand the many ways in which nutrition and mental health intersect.

Decades of research have shown the importance of proper nutrition in preventing and treating the ill effects of inflammation and stress, physiological processes that are intimately linked with mental health. Despite this clear connection, diet and metabolism typically do not feature in studies that examine aspects of psychological well-being.

“Nutrition is not mainstream within the sciences that study mental health and illness,” psychological scientist Alan Kazdin (Yale University), Editor of Clinical Psychological Science, notes in his introduction. “Standard coursework in training and exposure to the scientific literature in the traditional mental health professions omit even a morsel. A single series of papers cannot redress that. Yet we can make salient key questions and convey there are answers.”

The aim of this collection of articles is to “showcase the diversity of studies being conducted in a new, rapidly emerging field of nutrition and mental health,” write guest editors Julia J. Rucklidge (University of Canterbury) and Bonnie J. Kaplan (University of Calgary) in their introduction to the special section.

The five articles included in the special section investigate the intersection of nutrition and mental health from varying levels and perspectives.

Would not trust fish. Oceans are polluted. Go vegan.

Having good nutrition can ameliorate your well-being, your mood, and even your visual aspect. However, creating a dieting that provides you with best nutrition can be hard, especially in this current world encircled by prepared treats and fast food.Be awake of what chemicals are in your food. This is mostly why it’s best to implement to organic food like natural produce and fresh proteins and natural grain options. You should avoid these like you would anything else unsafe because they are able to can slow descending your metabolic rate and hurt your diet.