The Future of Work
Where and how work gets done—and who does it—may never be the same. Researchers explore the future of work in the wake of COVID-19. 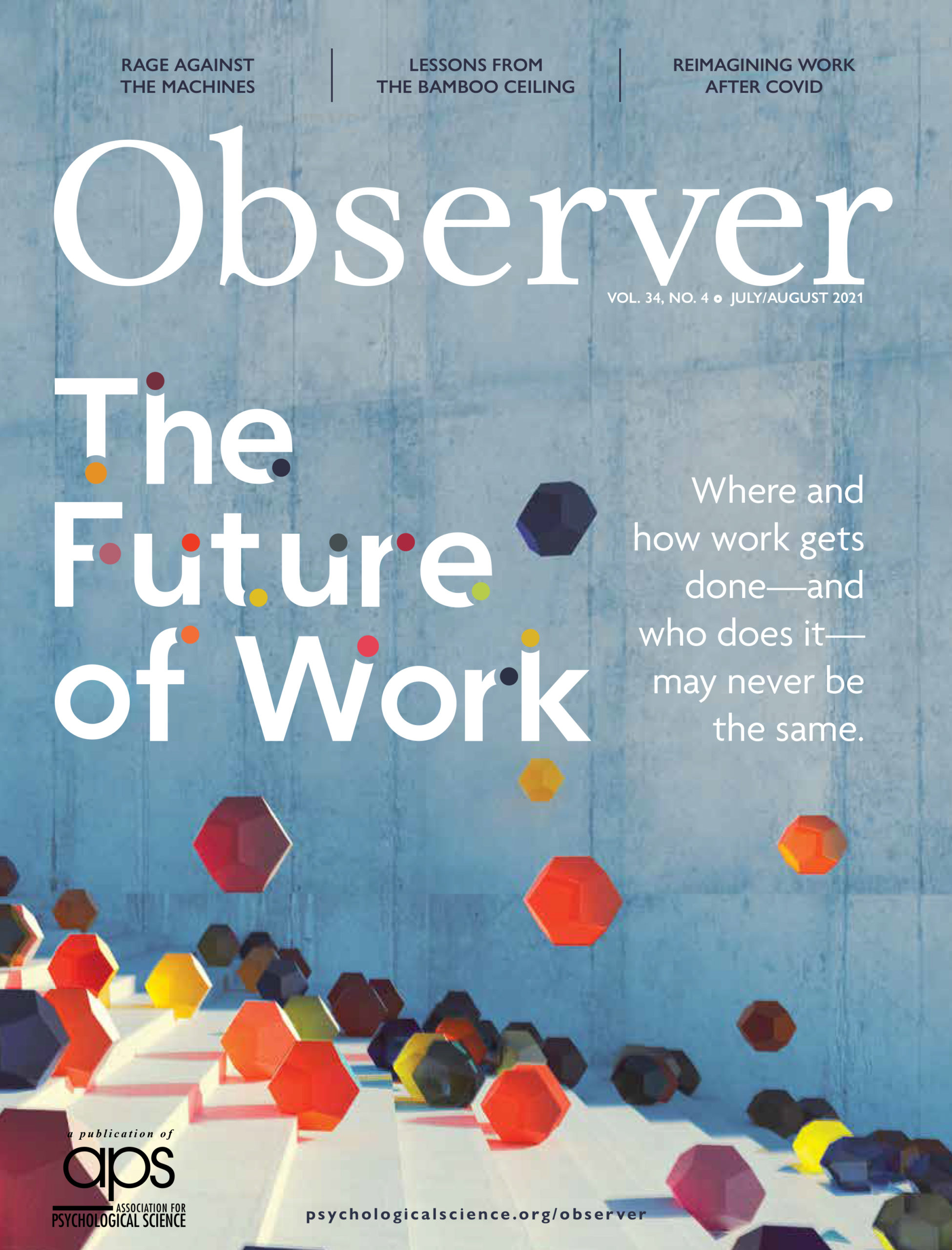 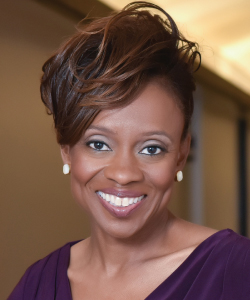 Jennifer L. Eberhardt
Stanford University
APS President 2021 - 2022
All columns
In this Issue:
Bringing the World Into Our Science