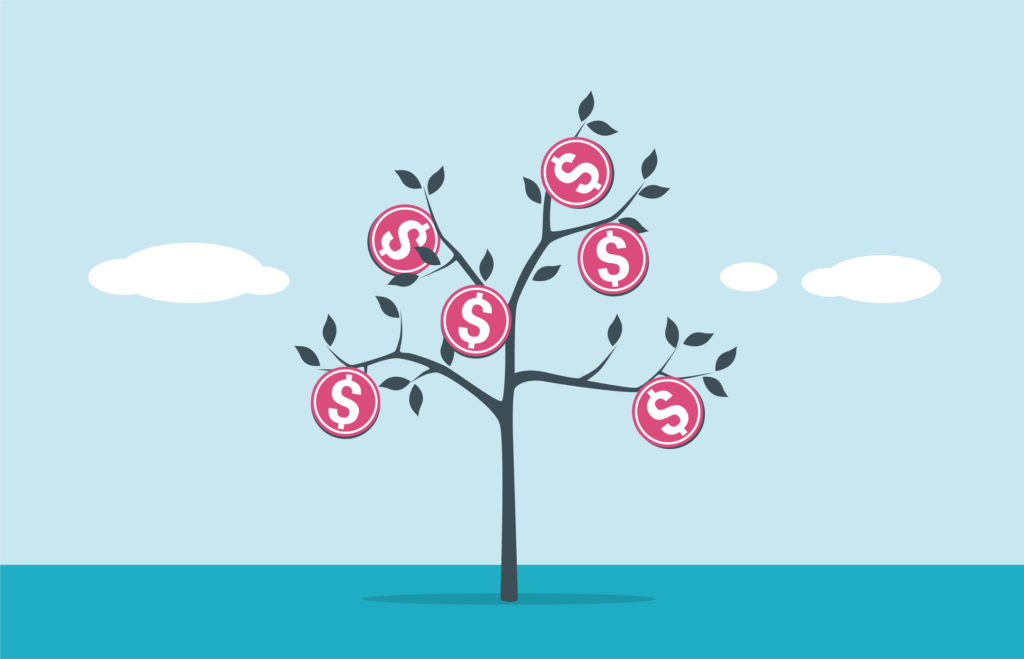 This article has been updated to reflect a June 28 vote by the U.S. House of Representatives in favor of H.R. 2225.

The act, which passed the House on June 28, 2021, is  the first comprehensive reauthorization of the NSF since 2010. The bill, led by Representatives Eddie Bernice Johnson (D-TX), Frank Lucas (R-OK), Haley Stevens (D-MI), and Michael Waltz (R-FL), includes strong support for graduate and undergraduate education, broadening participation in STEM, improving reproducibility and replicability, and the development of a new directorate focused on translational research. In its letter to the bill’s sponsors, APS voiced enthusiasm for the legislation and highlighted important priorities for psychological and behavioral science.

H.R. 2225 authorizes funding for NSF at up to $12.5 billion USD for the 2022 fiscal year, with growth over a five-year period to $17.9 billion. To APS, Congress’s interest in NSF and in reinvigorating the science and technology enterprise in the United States is a sign that lawmakers recognize the importance of new investments in scientific research and education. Although the legislation does not provide funding for NSF, it does authorize congressional appropriators to significantly increase the size of annual appropriations to the agency.

The bill proposes an expansion of the Graduate Research Fellowship Program (GRFP), an APS advocacy priority. Currently, each year 2,000 GRFP awards are given; the new bill will increase the number of fellows annually over five years to 3,000, enhance their professional development opportunities, and give more money to their universities. The bill also calls on GRFP to recruit a more diverse pool of applicants and would improve undergraduate STEM education and training in line with workforce needs. Other features of the bill include broadening participation and inclusion in STEM awards and scholarships, establishing a pilot program to fund multi-institutional proposals for emerging research institutions, and expanding programs for tribal colleges and universities to support developing and building graduate programs.

The bill supports efforts to enhance reproducibility and replicability in STEM research. Data from NSF-supported projects will be made available in trusted open repositories, and NSF will support developing infrastructure to support research reproducibility. Importantly for psychological science, the bill ensures that NSF’s cross-cutting programs include the Social, Behavioral, and Economic Sciences (SBE) Directorate, one of the most important directorates for APS Members in its support of psychological and behavioral science research.

In APS’s 14 May 2021 letter to the bill’s sponsors, APS highlighted how psychological and behavioral science has been key to understanding and encouraging healthy behaviors during the pandemic, addressing racism and bias, and in improving effective communication to combat misinformation spread. Continued support for the SBE directorate will continue to enhance the important research that psychological scientists conduct.

Stay tuned to APS policy news for further developments on this bill and others. A transformative reauthorization for NSF such as NSF for the Future is a first step for a larger, broader NSF; it will then fall to Congressional appropriators to ensure that the agency is actually funded at the level envisioned by any new authorization.

Read APS’s letter regarding the NSF for the Future Act here.

Read a draft of the NSF for the Future Act here.

A Bipartisan Vision for the Future of American Science, by Rep. Eddie Bernice Johnson

Psychological scientists interested in this issue will also want to track similar activity in the Senate. The Endless Frontier Act (S. 1260), sponsored by Senator Schumer (D-NY) and Senator Young (R-IN), would also increase funding for NSF, with much of the increase going towards a new technology-oriented directorate. This new directorate would focus on 10 key technology areas including semiconductors, artificial intelligence, and biotechnology research. The bill is focused heavily on U.S. competition with other countries. Critics of the bill have questioned the elevation of a Technology Directorate above other NSF programs, as well as its disconnected nature from NSF’s structure. Additionally, concerns surrounding duplicating work of other agencies and moving NSF away from its core mission of supporting fundamental research have been noted. On April 22, APS wrote Schumer and Young to thank them for their focus on enhancing NSF’s funding and stature, but also cautioning against fundamentally changing NSF’s mission of supporting curiosity-driven research. APS’s view is that safeguarding SBE funding is key to supporting psychological and behavioral science research. As this article was going to print for the Observer at the end of May 2021, recent Congressional activity had subsumed the Endless Frontier Act under a new piece of legislation called the U.S. Innovation and Competition Act of 2021. Check back here for further updates.

The SingWell project protocol: the road to understanding the benefits of group singing in older adults
World Health Organization