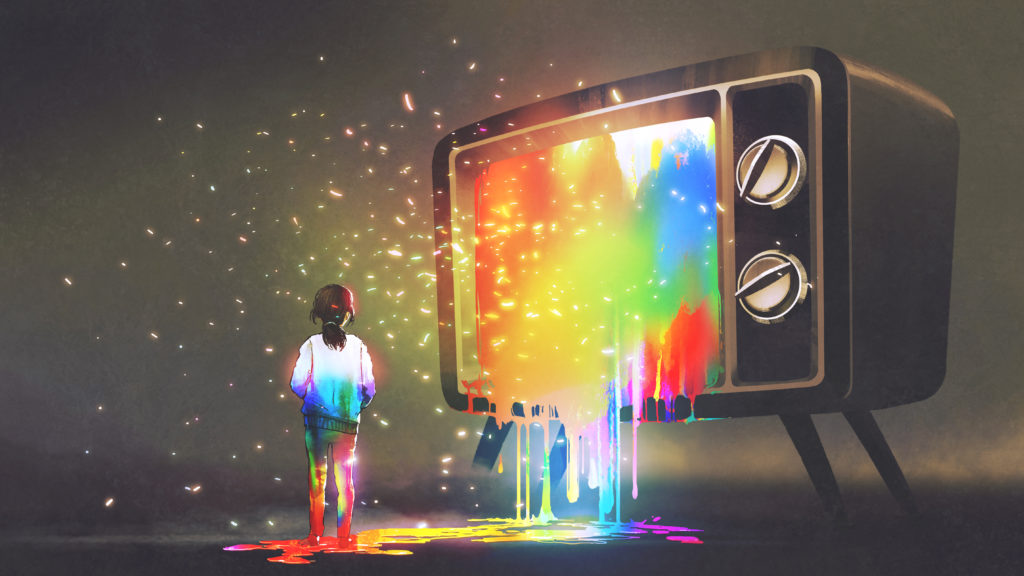 A comprehensive review published in the journal Psychological Science re-examines previous work that claimed to show a direct link between early screen time and attention problems in children. Although other studies do not reflect these findings, the earlier research continues to be widely reported by the media.

Additional research on attention can be found in the APS Attention and Distraction Research Topic.

“The findings from the original study, upon further scrutiny, are not borne out. We found that there is still no evidence that TV, by itself, causes ADHD or any kind of attention problems in young children,” said Wallace E. Dixon, Jr., a professor of psychology and department head at East Tennessee State University and coauthor of the study. “Our research also tells us that it’s important to be skeptical of earth-shattering findings that come in the form of ‘something that everybody is doing harms our children.’ Extraordinary claims require extraordinary evidence.

“What excites us about the research is that we can ease up on blaming parents or making them feel guilty for letting their children watch television when they are very young,” said Dixon.

The newly reported research involved looking at the same data as the 2004 study and using multiverse analyses—a technique that involves asking a research question hundreds of different ways to determine if the answers are similar each time. This method was used to create 848 analyses to find out if early TV viewing causes later attention problems. A vast majority of results showed no link between the two. The few that did, the authors believe, reflect some oddities in the data set that are not likely to represent the real world.