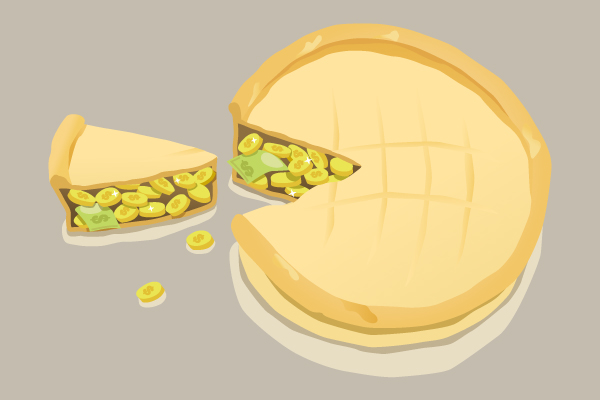 Writing a proposal for grant funding in education and psychological science from federal organizations like the National Science Foundation (NSF) or the Institute of Education Sciences (IES) can be a daunting task. Proposals related to education are often reviewed by interdisciplinary panels that consist of a mix of educators and psychologists, as well as scientists from other fields, all of whom may have different expertise and experience related to the project in question.

“What a task, when [someone on the panel] will know your literature cold and expect tremendous detail, almost journal article-level detail, about what you’re going to do, and someone else may have never heard of the literature,” said Gregg Solomon, a program officer for NSF. “You need to write this on a couple levels.”

In addition to writing the proposal in a way that appeals to multiple audiences, it’s important to establish your project’s overarching goal within the first few pages, said Higgins. In framing the proposal, make a clear case for how the research will advance theory but also empower stakeholders related to the topic of study, such as educators, students, parents, policymakers, and the public at large.

The onus is on you to explain why someone should care about the answer to the question you’re pitching in the proposal, but your research findings don’t need to have immediate implications for practice in the classroom, Solomon said. The short-term “bang” of a proposed project could be advancing theory in the literature as long as you make clear the potential implications for educational practice in the long term.

Psychological scientists have submitted fewer NSF proposals in recent years, Solomon noted, even though program officers are eager to fund more research that brings the tools and approaches of cognitive science into constructive contact with other fields.

“If you’re somebody who’s on the fence about whether to jump into the education research space, remember that it doesn’t have to just be you” submitting the proposal, Higgins said. “An interdisciplinary team is going to be such an asset for this kind of work.”

Working on interdisciplinary teams introduces new challenges to any project, including the need to bring each other up to speed on the methodology and literature of different fields, Solomon acknowledged. Many topics related to education are overdue for collaboration, however, and collaborating across fields can help fill in blind spots and make a proposal more appealing to reviewers from different disciplines.

Another way to gain insight into the review process is to become a reviewer for IES or NSF yourself. More information about this process is available on the NSF and IES websites. The NSF Faculty Early Career Development Program is another good option for early-career researchers who want to pursue federal funding, Ochsendorf noted.

Program officers can be resources throughout the proposal process, Solomon said. They are often available to provide feedback on proposal drafts and, in the event a proposal is later rejected, they can even go through the reviewer feedback with you to help interpret how to revise the proposal for resubmission.

“If you’re unsuccessful in your proposal, that doesn’t necessarily mean ‘go away forever,’” Solomon said. “Most of the proposals that we fund have previously been declined. It’s amazing how many people don’t come back when, with [an additional] 2 months, 6 months of hard work, there could be a million dollars on the other end for you.”

Policy in Action: Setting the Stage for Science in 2022

Following a whirlwind 2021 for science in policymaking, APS’s government relations team previews the policy agenda for 2022.