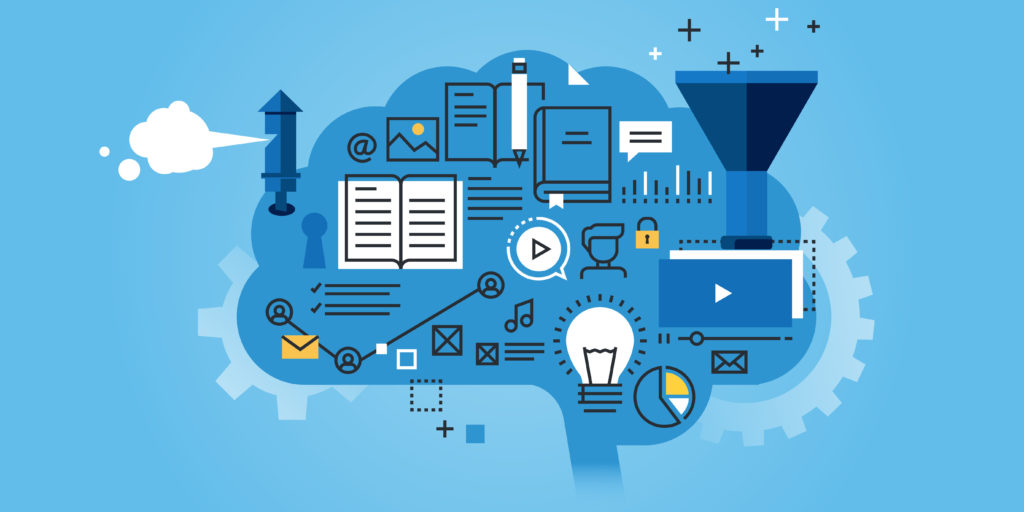 In his 2021 APS James McKeen Cattell Fellow lecture, Saul Kassin, Distinguished Professor of Psychology at John Jay College of Criminal Justice and Professor of Psychology Emeritus at Williams College, recounted startling examples of people who confessed to crimes they did not commit. One example was the widely publicized account of five Black and Latino teens who were falsely accused and later convicted of assaulting a White jogger in New York City’s Central Park in 1989. Much of the jury’s decision to convict in this case was based heavily on false confessions—later recanted—from four of the five defendants. The news of their eventual exoneration, however, received far less media attention than the initial story of their conviction.

This dearth of public interest in the true story was so vexing to Kassin that it inspired him to pen his first op-ed for the New York Times, describing his work on the justice system and cognitive processes that lead some people to confess to crimes they could not possibly have committed. It was the first of what would become many commentaries, letters, and public-outreach efforts for Kassin and sparked his interest in communicating psychological research that has a real-world impact.

“We, the psychological scientists of APS, really should communicate our findings to the public,” said Kassin in his lecture. “Influencing policy from the top down, that’s one way to instigate reform. Another is to make change by creating a groundswell from the bottom up…. If we don’t speak up, that void will be filled by others less informed.”

Getting the attention of the media

Kassin’s point is well taken, but there is often a wide divide between what a scientist feels is a monumental discovery and what a journalist will find interesting enough to write about. As science communicators know, a finding’s importance may or may not correspond to its news value; in fact, those two qualities may be at odds.

Several years ago, a group of reporters (including this one) attending a meeting for the American Physical Society discussed the characteristics that make a story compelling for a journalist. Beyond the usual superlatives that are frequent hallmarks of science news—biggest, fastest, most energetic, farthest-reaching, and so on—the reporters stressed the importance of topics that are personally relevant to the science-interested lay public.

To illustrate this point, of the thousands of results presented at that meeting, the one that received the most media coverage was an explanation of why mosquitoes are able to fly in the rain. For several scientists present, this topic was hardly worthy of attention. The result didn’t advance the science or teach any fundamental concepts of fluid dynamics. The journalists’ counterpoint was that it was not their job to teach members of the public the fundamentals of any science—that onus is on the scientists themselves. What journalists can do is to explain the broad relevance of a scientific advancement that illustrates and deepens readers’ understanding of important fundamentals.

Communicating psychological science with the public

Psychological scientists shared a similar message with APS members last year in a series of virtual discussions titled “Communicating Psychological Science With the Public.” The discussions (organized by APS Fellows David DeSteno, Northeastern University, and June Gruber, University of Colorado at Boulder) addressed many facets of public outreach, from podcasts and blogs to feature stories and editorials. In each video, either Gruber or DeSteno interviewed a successful science communicator, including New York Times senior editor James Ryerson, who directly addressed ways to turn a scientific finding into an object of public interest.

“Academics have a way of helping people realize that many things that they didn’t think were interesting were [actually] very interesting, and they’re often able to give a kind of deeper perspective on something going on in the news than is being discussed,” said Ryerson.

He also explained what sorts of science-related pitches are more likely to get his attention. “If you do work and it’s relevant to the sorts of topics that have been in the air for a while, I’m going to be a little more predisposed to be interested,” Ryerson noted. “However, there are a lot of academics who can reach out with a perennial topic of fascination. A lot of it has to do, for me, with how surprising it is.”

DeSteno summed this up nicely: “It really has to touch some nerve. The science isn’t important for the science’s sake; there has to be an additional element.”