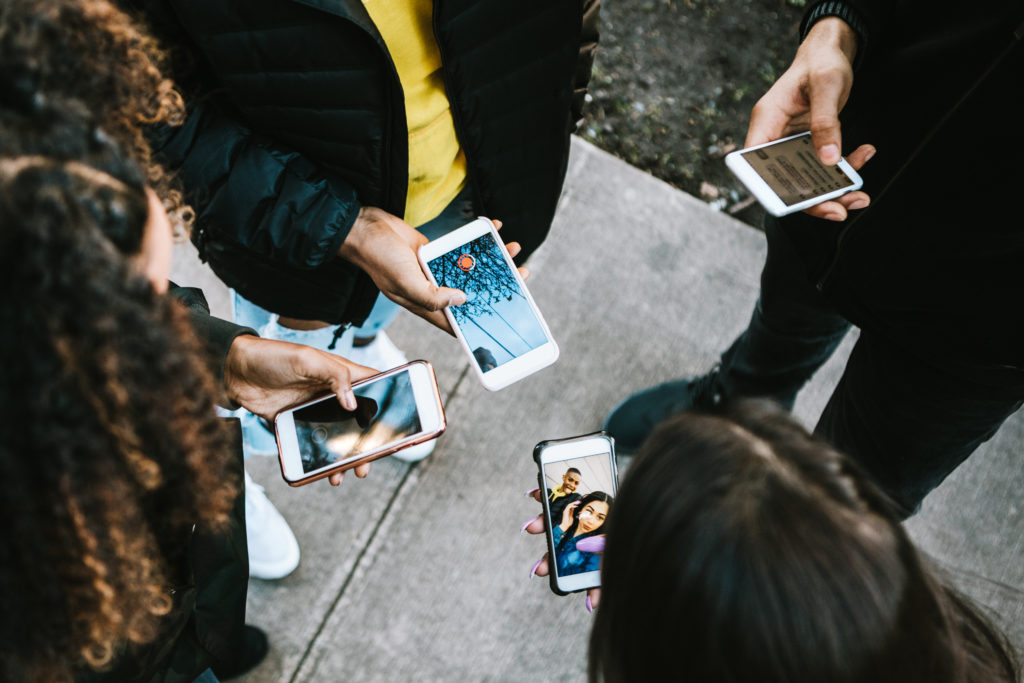 With the explosion in digital entertainment options over the past several decades and the more recent restrictions on outdoor and in-person social activities, parents may worry that excessive engagement with digital technology could have long-term effects on their children’s mental health.

A new study published in the journal Clinical Psychological Science, however, found little evidence for an increased association between adolescents’ technology engagement and mental health problems over the past 30 years. The data did not consistently support the suggestion that the technologies we worry about most (e.g., smartphones) are becoming more harmful.

The new study, which included 430,000 U.K. and U.S. adolescents, investigated the links between social media use and depression, emotional problems, and conduct problems. It also examined the associations between television viewing and suicidality, depression, emotional problems, and conduct problems. Finally, the study explored the association between digital device use and suicidality.

Of the eight associations examined in this research, only three showed some change over time. Social media use and television viewing became less strongly associated with depression. In contrast, social media’s association with emotional problems did increase, although only slightly. The study found no consistent changes in technology engagement’s associations with conduct problems or suicidality.

“If we want to understand the relationship between tech and well-being today, we need to first go back and look at historic data—as far back as when parents were concerned too much TV would give their kids square eyes—in order to bring the contemporary concerns we have about newer technologies into focus,” said Matti Vuorre, a postdoctoral researcher at the Oxford Internet Institute and lead author on the paper.

“As more data accumulates on adolescents’ use of emerging technologies, our knowledge of them and their effects on mental health will become more precise,” said Andy Przybylski, director of research at Oxford Internet Institute and senior author on the study. “So, it’s too soon to draw firm conclusions about the increasing, or declining, associations between social media and adolescent mental health, and it is certainly way too soon to be making policy or regulation on this basis.”

“We need more transparent and credible collaborations between scientists and technology companies to unlock the answers. The data exists within the tech industry; scientists just need to be able to access it for neutral and independent investigation,” Przybylski said.

Vuorre, M., Orben, A., & Przybylski, A. (2021). There is no evidence that associations between adolescents’ digital technology engagement and mental health problems have increased. Clinical Psychological Science. Advance online publication. https://doi.org/10.1177/2167702621994549