Observer > 2021 > July/August > TaskMaster: A Tool to Determine When Online Participants Are on Task 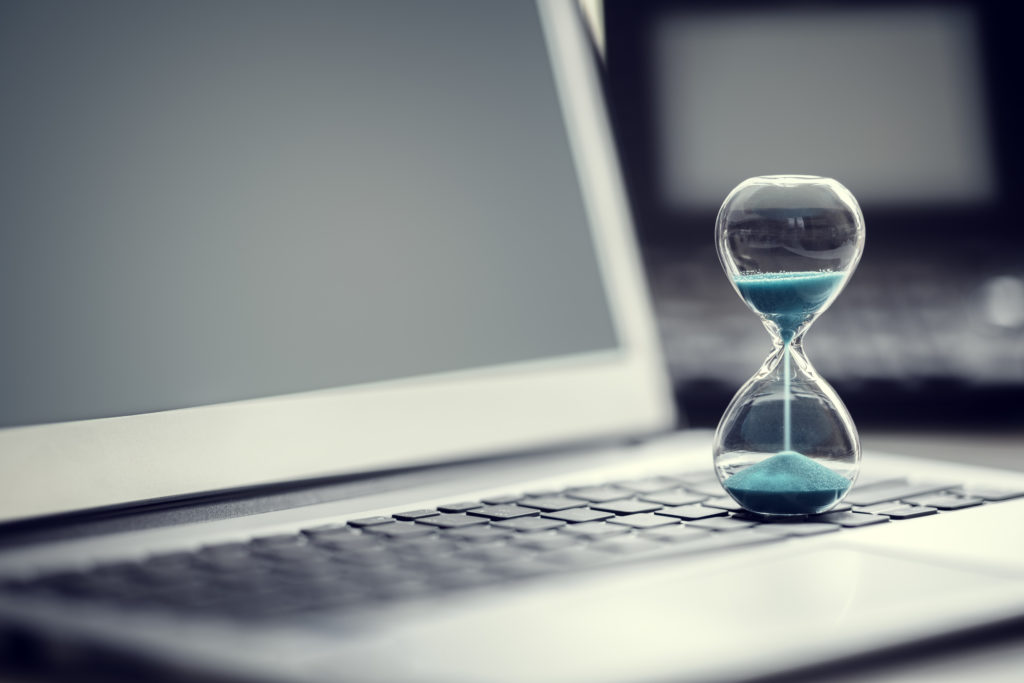 Collecting data online has been somewhat common for years now (see Buhrmester et al., 2018; Gosling & Mason, 2015), and constraints on in-person data collection caused by the COVID-19 pandemic have made it an even more common research practice. However, moving from the highly controlled environment of a lab to an online environment where participants cannot be closely monitored may inspire doubts about whether participants are performing experimental tasks as instructed.

Stephanie Permut encourages researchers who are interested in using TaskMaster to visit her GitHub page (steve-permut). She also welcomes emails at spermut@andrew.cmu.edu if you have questions or need assistance with the tool.

Although some researchers have shown that data collected online are frequently of equal or even higher quality than data collected in the lab (e.g., Dodou & de Winter 2014; Gosling et al., 2004), others have raised concerns about the attentiveness, honesty, and experience of online subject pools (e.g., Chandler et al., 2014).

TaskMaster can address some of these concerns. Developed by Stephanie Permut, Matthew Fisher, and APS Fellow Daniel M. Oppenheimer, of Carnegie Mellon University, this free tool helps researchers identify when online participants being tested through Qualtrics—an online survey platform often used for experiments in psychological science—are off task (e.g., using other online apps). In a 2019 tutorial published in Advances in Methods and Practices in Psychological Science, Permut and colleagues detailed several applications of TaskMaster and provided guidelines for its use.

A tool to measure on-task time

Participants recruited through Amazon Mechanical Turk (MTurk) report high rates of multitasking while performing experimental tasks, from browsing unrelated web pages to using their phones (Clifford & Jerit, 2014). Multitasking creates the problem of divided attention, which decreases data quality and increases error rates (Borst et al., 2010). TaskMaster uses JavaScript to create variables representing the frequency with which participants enter and leave an active survey window and the length of time they spend both completing the experimental task and remaining within a given window.

TaskMaster is an extension of a validated tool, PageFocus, implemented by Diedenhofen and Musch (2017). It can be easily used within the existing Qualtrics interface, but it goes beyond Qualtrics’s page timer, which allows researchers to monitor the amount of time participants spend on a given page, by also letting researchers track the amount of time participants spend off a given page—even if it remains open.

Loading a page triggers a timer that tracks the amount of time a survey or task window remains in focus. The timer also measures and summarizes time spent with that window open but out of focus (i.e., because of activity on other tabs or applications). TaskMaster thus generates an index of how much time a participant spends on and off task for each page of a survey, creating a compilation of all on- and off-task activity during the survey or experiment.

Participants are unaware of TaskMaster, but it does not invade their privacy because it does not track where they spend off-task time, just how long they stay off task.

The JavaScript code for TaskMaster is available at github.com/steve-permut/TaskMaster and with this article on the APS website. The code can easily be added to the Qualtrics survey builder.

To add the code, paste github.com/steve-permut/TaskMaster/ blob/master/HeaderCode.html into your Qualtrics survey’s header source HTML, in the General tab of the survey’s Look & Feel menu. When you download the survey data from Qualtrics, time spent on and off task is represented as an array of positive (on-task) and negative (off-task) values.

In addition, TaskMaster’s footer code allows researchers to track navigation data across an entire survey (rather than on one particular page). Paste it into the header source HTML, which is also found in the General tab of the Look & Feel menu.

You must manually add these variables as empty embedded variables in Qualtrics’s Survey Flow. To add empty embedded variables, click on “+Add New Element” and then “Embedded Data.” Next, click on “Create New Field or Choose from Dropdown” and input the first variable name. Then, click on “Add a New Field” below the window and repeat the process for each of the remaining variables. Label the variables exactly as shown. For the script to run properly, disable study transitions (also accessed in a survey’s Look & Feel section). Then export these variables alongside other data in a Qualtrics-generated spreadsheet.

This tool splits the single column of arrays outputted by Qualtrics into a set of per-page variables. Each row in the spreadsheet represents a single participant’s data, and there are four columns for each page of the survey:

Observer > 2021 > July/August > TaskMaster: A Tool to Determine When Online Participants Are on Task