The Environment and Us
From our homes and neighborhoods to the world beyond, the environment and human behavior are mutually and inextricably dependent on each other. These five articles investigate. 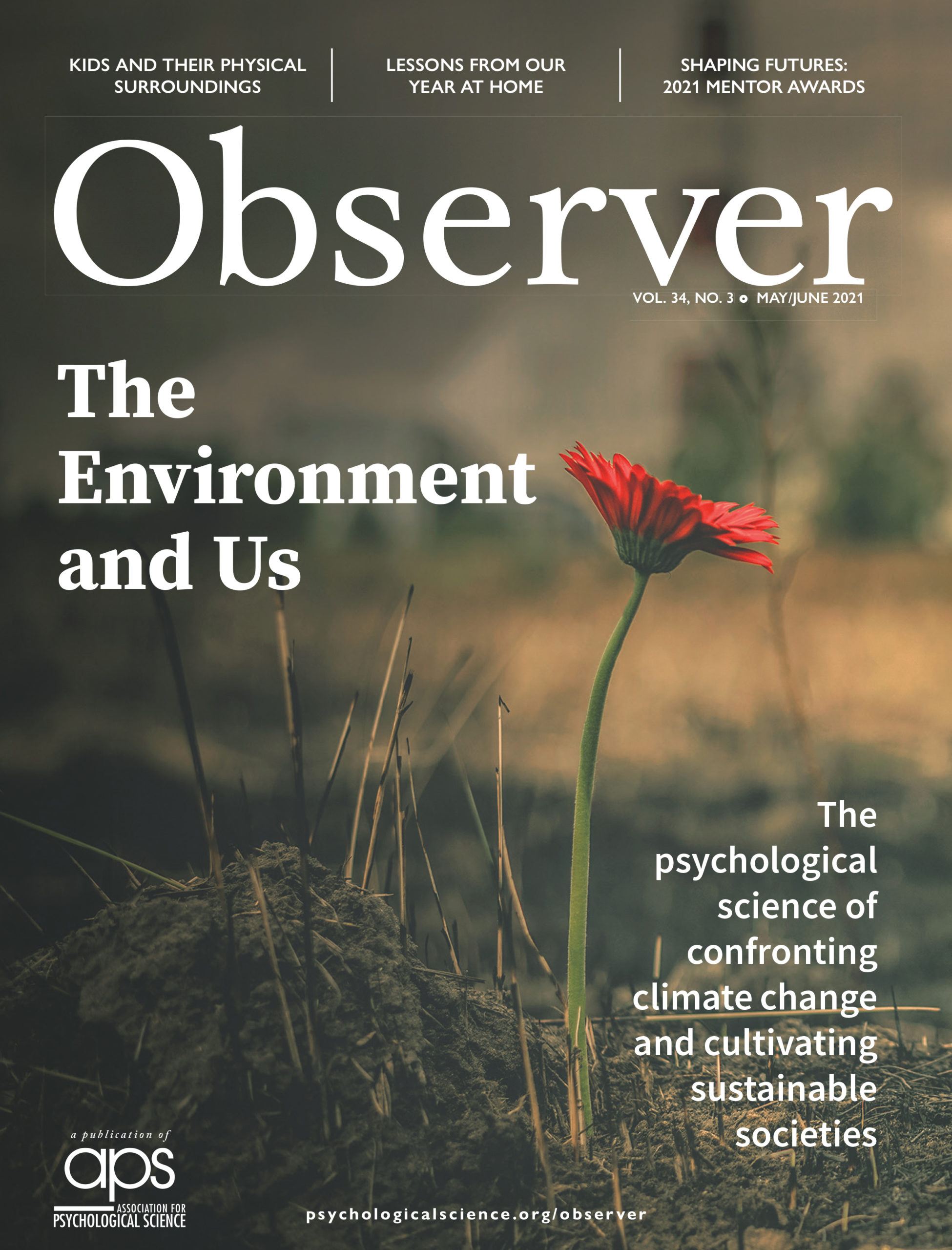