Observer > 2021 > May/June > But What’s It All For? Putting Practical Theories into Action 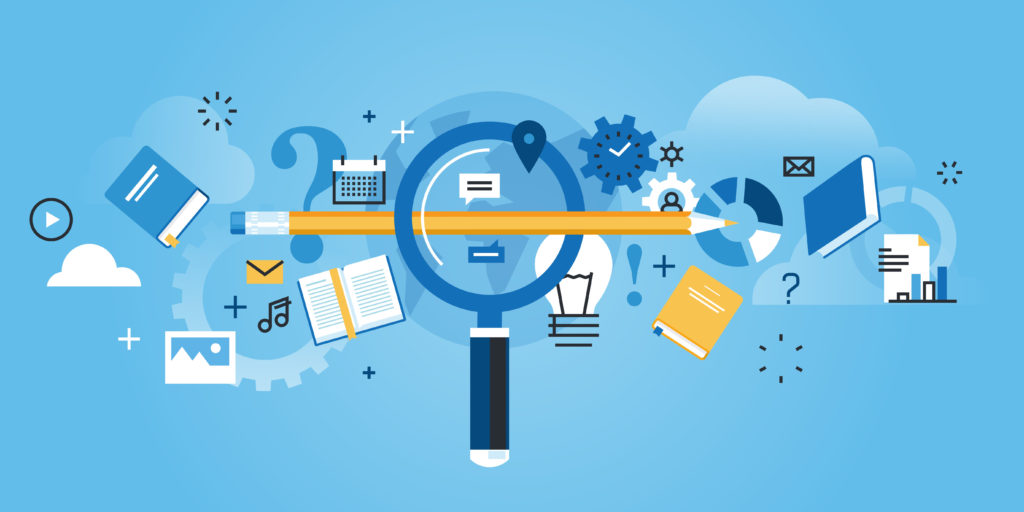 Research carried out by psychological scientists has brought about countless advances in humanity’s well-being, equipping clinical practitioners, policymakers, and the public to improve our physical and mental health—but, in Perspectives on Psychological Science, APS Fellow Elliot T. Berkman and Sylas M. Wilson (University of Oregon) suggest a number of incentives to support the development of even more actionable theories in the face of what they term a “practicality crisis.”

“We study topics that can so easily be applied to everyday life, yet rarely do we go out of our way to make the case of our relevance to the general public,” Berkman and Wilson wrote. “Psychological theory might be developed in the lab, but an important purpose of this work is for the theories to be exported to other disciplines in which it can be put to use.”

Practical theories, Berkman and Wilson explain, include theoretical components like causal predictions and hypothesis testing, but they primarily aim to uncover evidence-based steps people can take to address real-world problems, specifying the people and conditions to which the findings apply. This often involves community-engaged participatory research that incorporates feedback not just from participants in the lab but from the practitioners and members of the public who will make use of the research.

“The deeper tension between basic and applied work hinges on the question of universality,” Berkman and Wilson wrote. “Psychological theory is often formulated as though it might apply to all humanity at all times. Third-century Roman peasants are just as likely to become ego-depleted as 18th-century Qing royalty. Practical theory is not necessarily anchored to a specific time, place, and culture, but it needs to be contextualizable in a realistic way to be useful to practitioners.”

Researchers studying self-control, for example, have identified and developed numerous methods for improving emotional and behavioral regulation, including setting goals, changing one’s environment, and committing to actions in advance. Practical theories have also led to significant advances in mental health treatments and interventions related to inequality and intergroup conflict.

It is relatively common for journals on medicine, human physiology, and clinical psychology to evaluate submissions on the basis of their potential to impact practice, Berkman and Wilson wrote. In an analysis of the 10 most-cited multidisciplinary psychology journals, the researchers found that just two required researchers to provide a description of their findings’ significance to society, and only one required that articles should be understandable by the public.

“Psychological theory, particularly in social psychology, was once viewed as an instrument for addressing issues of pressing societal importance,” Berkman and Wilson wrote. “Theories are now evaluated mainly on their ability to account for decontextualized laboratory data and not their ability to help solve societal problems.”

Berkman and Wilson took a closer look at the Journal of Personality and Social Psychology, the most-cited journal on social psychology, by coding 360 articles published between 2012 and 2016 on the basis of six criteria: specificity of the issue addressed, understandability to someone at the general public’s reading level, relevance to the population studied, conceptualization of a theory that can be used by nonscientists, prescription of actionable next steps, and dissemination of the results in an accessible format. Two research assistants scored each paper on each criterion, using a scale from 0% to 100%.

The average practicality score across papers, reflecting all six criteria, was 42.5%, with prescription of next steps and accessibly disseminated results—the two criteria rated most important by policymakers in past research—receiving the lowest ratings. Doubts about how effectively psychological theories can be implemented on a societal level may also have contributed to the decline in federal funding of psychological science over the past decade, Berkman and Wilson wrote.

“Public skepticism about the value of science in general, and randomized experiments on humans in particular, are significant barriers that we must overcome to convince federal policymakers of the value of psychological theory,” the researchers wrote.

Academic institutions could incentivize more practical theories by weighing factors such as “influence on practice” or “societal impact” more heavily in their hiring, tenure, and promotion processes, Berkman and Wilson wrote. In a similar vein, funding agencies such as the National Institutes of Health and the National Science Foundation signal the importance of practical theories by including significance to practice in the field among the top priorities in their evaluation criteria, the researchers noted.

Promoting psychology’s societal impact could also help attract more civically engaged students and other professionals, Berkman and Wilson wrote. Google searches for “jobs in research” declined by half between 2010 and 2020, the researcher noted, while searches for “jobs that help” have continued to increase in volume.

“Socially engaged people might not find the motivation to dedicate sustained attention to abstract theoretical questions when historical geopolitical events are unfolding around the globe,” Berkman and Wilson wrote. “Psychology could increase its appeal to the next generation by designing theories to address pressing social issues.”

The call to center practical theories is not intended to enforce a false dichotomy between basic and applied research, Berkman and Wilson stressed: Practical theory is a balancing act between building incremental knowledge and explicitly communicating how those findings can be put into action by practitioners, policymakers, and the public.

Observer > 2021 > May/June > But What’s It All For? Putting Practical Theories into Action

New Directions for Diversity, Equity, and Inclusion in Higher Education

Higher education is shifting gears in its approach to diversity, equity, and inclusion.