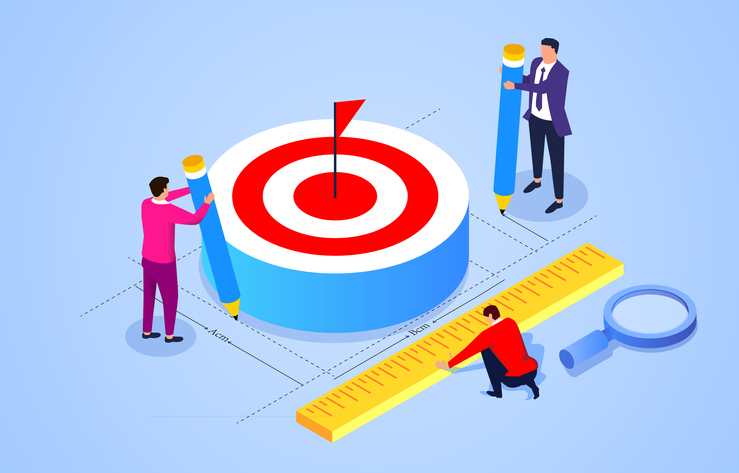 The United States spent $9,892 per capita on health care in 2016, yet it has some of the worst health care outcomes of any high-income nation in the world. Although many chronic diseases and other deadly conditions could be prevented through both public policy and personal behavior, more work is needed to identify interventions that can effectively lower behavioral risk factors such as lack of exercise, overeating, and substance misuse.

The National Institutes of Health (NIH) Science of Behavior Change (SOBC) initiative was formed to support research on the basic mechanisms underlying health behaviors through grant funding and other processes. These efforts are aimed at reducing behavioral risk factors for disease as well as improving intervention adherence, Otto noted. For example, the majority of patients stop taking antidepressants—some of which require a year of use to achieve their full effect—within 12 weeks of receiving a prescription. Patients with bipolar disorder and HIV also struggle with medication adherence, Otto said, which can introduce additional risk factors, such as medication resistance in the case of certain HIV drugs.

Generally speaking, innovations in health care, in addition to basic practices like attending medical appointments and getting vaccinated, require behavior change in order to benefit patients, he added.

Many expensive large-scale studies have investigated the effects of health care interventions, Birk said, but even well-reasoned studies can leave researchers with questions about why an observed effect occurred.

“It leaves you with a black box,” he said. “You don’t know, if the change occurs, why it occurred, and if it failed to occur, what was the reason.”

The SOBC initiative aims to unite basic and applied researchers doing work related to these mechanisms by developing a common scientific method that can be shared across fields, Birk explained. This experimental method involves identifying mechanisms, directly measuring the mechanism in question, and observing the mechanism through randomized controlled trials.

That information, which may be gathered in a single study or through numerous studies, can then be used to identify how a specific mechanism contributes to changes in a certain behavior—for example, how a person’s sense of self-efficacy relates to their level of physical activity.

“You may be asking yourself, but aren’t we already doing this? The answer, frankly, seems to be no,” Birk said.

Often, he continued, papers will mention a specific mechanism in their introduction, discussion, or conclusion, but the researchers won’t directly measure that mechanism in the study. In the case of medication adherence, an NIH-funded review of 18 studies found that just 11% tested a hypothesized mechanism for behavior change.

The SOBC has brought together a number of resources, available at scienceofbehaviorchange.org, to assist with this goal. The measure repository, created through collaboration with the Busara Center’s Open Instruments Project and the Experiment Factory, contains numerous measures and other open-access tools that align with the initiative’s experimental process.

Surviving Ourselves When the Climate Changes

What happens after, during, and before natural disasters.