Observer > 2021 > May/June > Precision Is the Enemy of Public Understanding 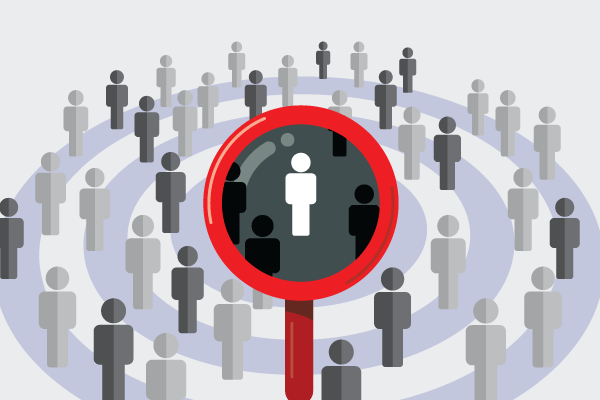 Scientists value precision—it makes results testable and verifiable, allowing research to be extended and even applied outside of the lab. It is often both the metaphorical and literal litmus test for peer-reviewed publications.

But outside of the academic and research environment, highly precise scientific language can create a nearly insurmountable obstacle to understanding.  Overly precise terminology is one of the most common points of failure when scientists attempt to explain their work to a lay audience.

The counterpoint to this, of course, is that precision helps to ensure accuracy. When research is translated into lay language, essential qualifiers may be lost, and findings may be misrepresented. But there is a middle ground. The challenge is to ensure information is 100% accurate without being overly precise.

On one end of the precision spectrum is the following excerpt from a news release about cell signaling issued in 2011 by the American Institute of Physics. (Full disclosure, I was involved in distributing this release at the time.)

“The group reports on their use of the macrophage protein CD36, a clustering-responsive class B scavenger receptor, as a model for studying the processes governing receptor clustering and organization.”

This sentence illustrates how overly precise terms can obfuscate meaning. Unless you happen to be an expert on cell signaling and the organization of receptors on a cell’s surface, you would be hard-pressed to make any sense of this release, even though it was allegedly written for a general audience.

Science writers and public information officers at universities often face similar challenges when translating technical findings for a lay audience. Their work is made even more challenging when researchers insist on language better suited for a technical journal. As Ray Villard at the Space Telescope Science Institute, which manages NASA’s Hubble Space Telescope, stated at a media panel, “It doesn’t make any difference how precise the results are if nobody bothers to read the story.”

One master of balancing accuracy and accessibility is New York Times science correspondent Dennis Overbye. Following the detection of the Higgs Boson at the Large Hadron Collider, journalists around the world struggled to explain one of the most complex discoveries in all of science. Overbye’s account did so perfectly—and almost poetically: “Dr. Sharma and his colleagues had every reason to believe that they were closing in on the Great White Whale of modern science: the Higgs boson, a particle whose existence would explain all the others then known and how they fit together into the jigsaw puzzle of reality.”

The key to this summary is that it didn’t rely on mind-numbing figures of colossal energies. Rather, Overbye chose words that were touchpoints for a lay audience. He made complexity approachable rather than daunting.

One way to visualize the relationship between precision and understanding is to consider the concentric rings of a dartboard. The outer ring encompasses all potential readers, from experts to the science-interested lay public. The next innermost ring speaks only to college graduates with some familiarity of the topic.

As precision increases, the audience shrinks until you are speaking only to psychological scientists. Inward still and you’re covering intricacies that are obscure to all but a small group of specialists.

When communicating to the public, the bull’s-eye is not the center; it is the outermost ring. But you still want to land squarely on the dart board—making an accurate, just not overly precise, throw.

What are your questions about communicating psychological science? Email news@psychologicalscience.org.

Observer > 2021 > May/June > Precision Is the Enemy of Public Understanding

Why You Should Write an Op-Ed—and How to Start