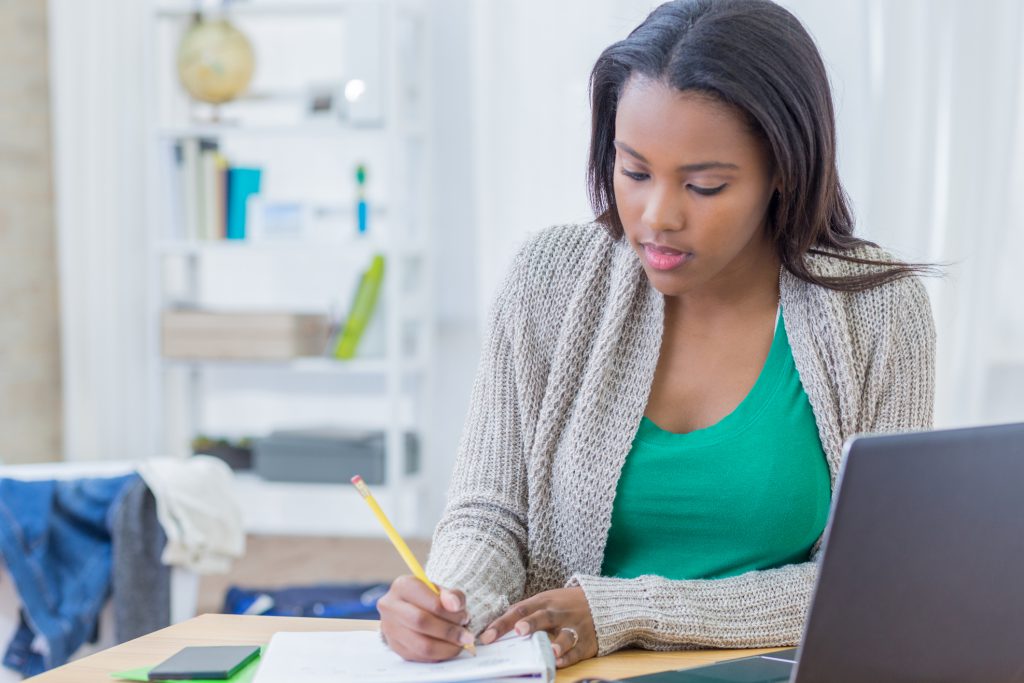 A low-cost, one-time intervention that educates teens about the changeable nature of personality traits may prevent an increase in depressive symptoms often seen during the transition to high school, according to new research published in Clinical Psychological Science, a journal of the Association for Psychological Science.

These findings are important, says psychological scientist and lead researcher David Scott Yeager of the University of Texas at Austin, because so few interventions have successfully prevented the onset of depressive symptoms among high schoolers. But Yeager cautions that the intervention is not a “magic bullet” for depression and requires further testing.

“We were amazed that a brief exposure to the message that people can change, during a key transition — the first few weeks of high school — could prevent increases in symptoms of depression,” says Yeager. “It doesn’t come close to solving the whole problem.  Yet finding anything promising has the potential to be important because prevention is far better than treatment — not only for financial reasons but also because it avoids human suffering.”

Adolescence is a challenging transitional period marked by puberty and also changes in friendship networks and status hierarchy. Research suggests that many lifelong cases of major depression emerge during this developmental period.

Yeager and graduate student co-author Adriana Sum Miu of Emory University wondered whether debunking the belief that social adversities are fixed and unchangeable might ward off feelings of hopelessness and despair that can bloom into depression in teens.

“When teens are excluded or bullied it can be reasonable to wonder if they are ‘losers’ or ‘not likable,’” says Yeager. “We asked: Could teaching teens that people can change reduce those thoughts?  And if so could it even prevent overall symptoms of depression?”

To find out, Yeager and Miu conducted a longitudinal intervention study with about 600 ninth graders across three different high schools. In September, at the beginning of the school year, students were randomly assigned to participate in the treatment intervention or a similar control activity, though they were not aware of the group assignment. Both activities took place during a normal class period and required only paper or a computer. No one at the school knew the messages or reinforced them.

Students assigned to the treatment intervention read a passage describing how individuals’ personalities are subject to change. The passage emphasized that being bullied is not the result of a fixed, personal deficiency, nor are bullies essentially “bad” people. An article about brain plasticity and endorsements from older students accompanied the passage. After reading the materials, the students were asked to write their own narrative about how personalities can change, to be shared with future ninth graders.

Students in the control group read a passage that focused on the malleability of trait not related to personality: athletic ability.

A follow-up 9 months later in May showed that rates of clinically significant depressive symptoms rose by roughly 39% among students in the control group, in line with previous research on depression in adolescence.

Students who learned about the malleability of personality, on the other hand, showed no such increase in depressive symptoms, even if they were bullied. The data revealed that the intervention specifically affected depressive symptoms of negative mood, feelings of ineffectiveness, and low self-esteem.

These findings are especially promising given the relatively small investment of time and effort required to carry out the intervention — but Yeager cautions that these results raise many new questions:

“The findings replicate in three independent samples, but we know almost nothing about the boundary conditions of these effects or whether they will continue to show up in future studies,” says Yeager.  “For example, will this intervention work equally well for all students?  What symptoms are most affected or least affected? Are there any negative side-effects?  We think timing really matters — will the intervention work even just a few months later in freshman year?  Could you do it one-on-one in clinical practice? We don’t have good answers to these questions yet.”

This work received funding from the Thrive Foundation for Youth, the Spencer Foundation, and the Raikes Foundation.