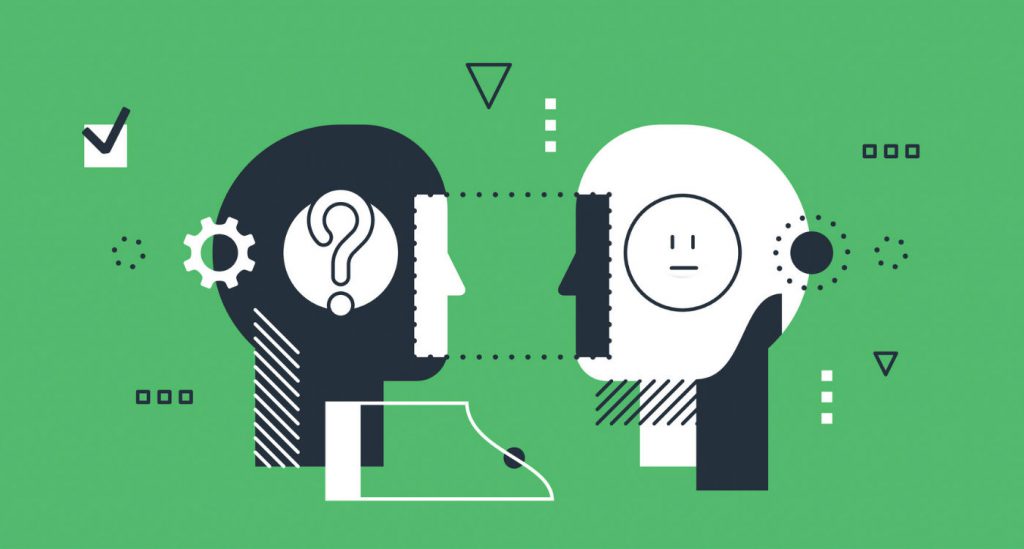 Adolescents don’t distinguish between negative emotions as clearly as younger children and adults in their 20s do, according to findings published in Psychological Science, a journal of the Association for Psychological Science. The study sheds light on how experiences of emotion vary at different ages and why adolescence may be a particularly vulnerable period in emotional development.

“We found a pretty interesting developmental trajectory when it comes to emotion differentiation,” says psychological scientist Erik Nook of Harvard University, first author on the study. “Children tend to report feeling only one emotion at a time, producing differentiated but sparse emotional experiences. Adolescents begin to co-experience emotions but they are not well differentiated, and adults both co-experience and differentiate emotions.”

“These findings suggest that the influx of co-experienced emotions in adolescence makes this a period of more murkiness in what emotions one is feeling,” Nook explains.

In the study, 143 participants, ranging in age from 5 to 25, completed a set of emotion-related tasks. To assess understanding of different emotion words, the researchers asked participants to define 27 different emotion terms. The researchers used five of these emotion terms – angry, disgusted, sad, scared, and upset – in a subsequent emotion differentiation task. In this task, participants viewed a series of 20 images showing a negative scene of some kind. Participants indicated how much they felt each of the five negative emotions when looking at an image by sliding a bar on a scale to the appropriate number (from 0 = not at all to 100 = very).

The results revealed a U-shaped pattern in participants’ experiences of negative emotions, with differentiation between emotions decreasing from childhood to adolescence and increasing again from adolescence to early adulthood.

Although children showed high emotion differentiation, their ratings differed from participants of other ages in that the emotions they reported did not overlap – they showed a stronger tendency to report experiencing one emotion at a time. Adolescents, on the other hand, were more likely to report experiencing several highly-correlated emotions at one time. Adults tended to report feeling several emotions simultaneously, but they appeared to be able to distinguish between emotions across trials.

“We found that the non-linear shape for emotion differentiation arises because children are more likely to report feeling only one emotion at a time,” says Harvard University professor Leah Somerville, senior author on the study. “These singular ratings of emotions result in differentiated emotional experiences, but they aren’t adult-like because adults differentiate emotions even when they are co-experienced.”

The results show that the means by which individuals differentiate emotions vary according to their developmental stage, suggesting a developmental trajectory that can be confirmed in future research with longitudinal data.

And the findings illuminate one reason why adolescence is a special, more vulnerable, time in emotional development:

“Adolescence is a period of heightened risk for the onset of psychopathology, and now we know that this is also a period when there’s less clarity in what one is feeling — something that lots of work has already connected to mental illness,” Nook says. “We need to do a lot more work to draw a firm link between these two things, but it’s possible that increases in co-experienced emotions makes it more difficult for teens to differentiate and regulate their emotions, potentially contributing to risk of mental illness.”

“We hope to see how this finding might help us know more about when emotions go awry in adolescence,” Nook concludes.

This project was supported by a National Institute of Mental Health grant to K. A. McLaughlin (R01-MH103291) and a National Science Foundation Graduate Research Fellowship (DGE1144152) to E. C. Nook.

Unpacking the Link Between Teen Victimization and Mental Illness