Publications > Observer > Observations > How to Fat Into American Life 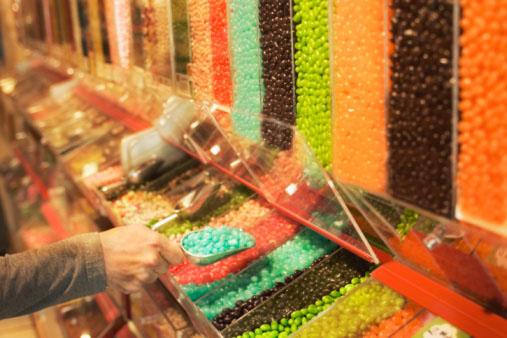 Research shows members of U.S. immigrant groups choose typical American dishes as a way to show that they belong and to prove their American-ness.

Baseball and democracy – two things we’re proud to call American. Unfortunately, to immigrants, eating junk food is also associated with being a typical American. A study published in an upcoming issue of Psychological Science found that immigrants will eat more fatty foods to fit in as Americans.

To show this, scientists measured Asian Americans’ food preferences. To trigger the threat of not being identified as an American, some were asked “Do you speak English?” before the experiment. Seventy-five percent of those in the threat group mentioned a typical American food as their favorite food as opposed to only 25 percent who did in the non-threat group. In another experiment, Asian-American volunteers had to choose a dish to eat from various local Asian and American restaurants. Those who received the American-identity threat beforehand were much more likely to choose food from an American restaurant than the control group. By the end of the meal, the former consumed a lot more calories and grams of fat than the others.

It’s not that immigrants have poor eating habits.  They just want to fit in as Americans, and to do so, they eat more typically American foods, high-caloric ones. Immigrants and their U.S. – born children have to pay a heavy cost, literally, to fit in.

Publications > Observer > Observations > How to Fat Into American Life