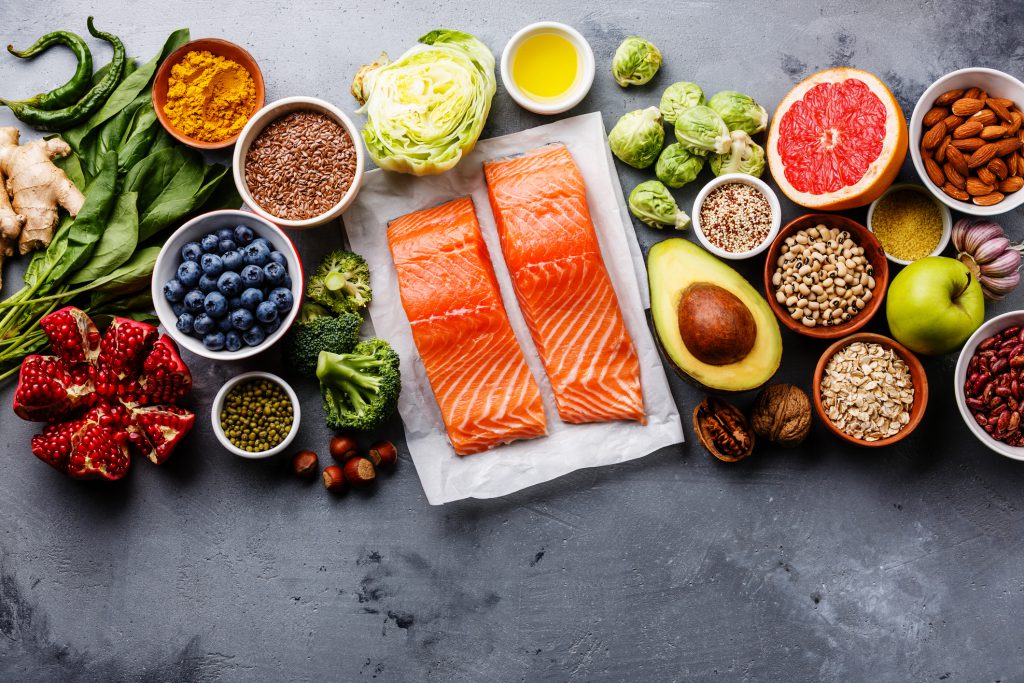 Major depression affects many millions of people worldwide and is one of the leading causes of disability, according to data from the World Health Organization. Diagnosing and treating depression is, therefore, a critical component of boosting health and well-being across the globe. Evidence-based interventions for depression include both psychotherapy and pharmacotherapy, but a burgeoning area of research suggests another type of therapy that could aid in effective treatment: nutrition.

“Depression is a complex and heterogeneous condition,” writes researcher Kaitlyn Rechenberg of the Yale School of Public Health. “Although much of the available research focuses on genetics and environmental factors, a small body of research indicates that nutritional influences on depression are underestimated.”

In an article published in Clinical Psychological Science, Rechenberg reviews the available literature on nutritional interventions for depression — including omega-3 fatty acids, vitamin B complex (vitamins B12, B6, and folate), S-adenoxylmethionine (SAMe), 5-hyrdoxytryptophan (5-HTP), and magnesium — focusing on their hypothesized neurobiology and potential clinical efficacy.

Although she notes that the research is “far from unequivocal,” Rechenberg finds the most robust research in support of omega-3 fatty acids and B vitamins as potential nutritional therapies.

Omega-3 fatty acids are long chain polyunsaturated fatty acids that are commonly available in some plants (such as flaxseed, hemp, canola, and walnuts) and fish. These fatty acids are found in high concentrations in the brain, where they support membrane function, help in regulating neurotransmission and signal transduction, and can influence gene expression.

B vitamins, found in vegetables like dark leafy greens and also in fish and poultry, play an important role in various chemical pathways in the central nervous system, most importantly the production of neurotransmitters. According to Rechenberg, B vitamins have been most studied in the context of methylation and the tryptophan-serotonin metabolism.

Taken together, the available research on omega-3 fatty acids and B vitamins suggests that these nutrients may be effective in the treatment of depression when they are used as adjuncts to other evidence-based therapies. They may also be useful for patients who are otherwise resistant to trying pharmacological means of treatment.

Dietary supplementation may play a particularly important role in treating depression in cases when pharmacotherapy may not be an option, such as in perinatal depression, or may not be accessible, providing a therapeutic option for individuals who may not have access to more expensive therapies.

“Although the available evidence indicates that dietary supplementation results in few to no adverse effects, larger trials need to be conducted to determine safest dosing and whether adverse effects may arise at higher doses,” says Rechenberg.

Rechenberg discusses her research in a story from the Yale School of Public Health.