Observer > 2020 > October > Automation Fuels Anti-Immigration Fears. Is It Time to Rethink How We Talk About It? 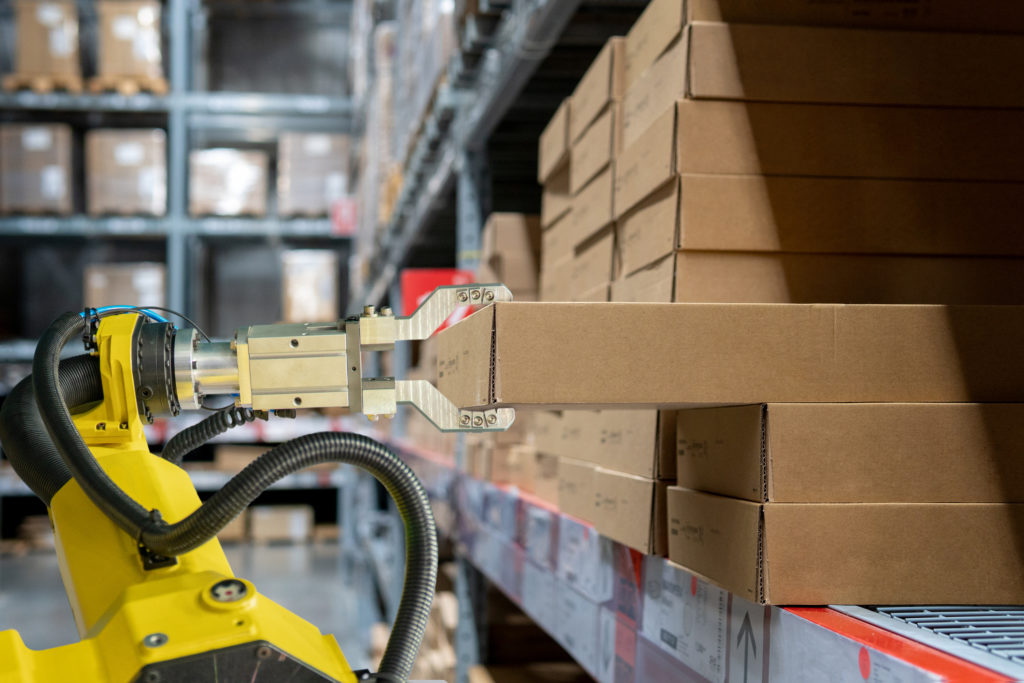 Automation began to reshape the American workforce in the late 1800s, quickly and irreversibly both galvanizing industrial productivity and spurring job losses. One downstream effect that remains salient to this day is increased competition in labor markets, straining relations between many native-born workers and immigrants, who are often perceived as increasing competition for jobs. In the coming years, further technological advances such as artificial intelligence threaten to exacerbate these tensions by replacing millions more jobs.

Yet despite automation’s outsized role in business and society, little empirical work has examined its influence on social and intergroup relations. In new research published in Psychological Science, Monica Gamez-Djokic and Adam Waytz, both of Northwestern University’s Kellogg School of Management, aim to close this gap by examining the relationship between concerns about automation and attitudes toward immigrants. They hypothesize that automation may be associated with anti-immigrant sentiment through two potential routes. “First, automation may increase perceptions of realistic threat toward immigrants arising from competition for economic resources,” they write. “Second, automation may increase perceptions of symbolic threat toward immigrants arising from changes to group values, identity, and status.”

Gamez-Djokic and Waytz tested their hypothesis across 12 studies.

Seven studies used archival data from 1986 to 2017 across the United States and Europe to establish that people who perceived automation as having a more harmful impact on workers also tended to have more negative attitudes toward immigrants. This relationship persisted across the time span even after adjusting for political ideology and perceptions of other employment-related threats (e.g., unions, inflation, companies sending jobs overseas).

Four studies used correlational and experimental methods to investigate how automation influences perceptions of group threat toward immigrants and support for restrictive immigration policies. The first two studies assessed 265 participants’ perceptions of immigrants using both realistic-threat subscales (e.g., “Immigrants should be eligible for the same health care benefits received by Americans who cannot pay for their health care”) and symbolic-threat subscales (e.g., “The values and beliefs of immigrants regarding moral and religious issues are not compatible with the beliefs and values of most Americans”).

In a final study, Gamez-Djokic and Waytz asked participants to consider a scenario involving a company seeking layoffs so it can cut costs under one of two conditions: either by restructuring and downsizing certain departments, or by adopting new technology that will automate many tasks currently done by human workers. Those in the automation condition decided to lay off a greater percentage of immigrants than did participants in the restructuring condition.

Across their research, Gamez-Djokic and Waytz found that people who perceive automation as a greater threat to employment also tend to hold negative perceptions about immigrants. They also linked automation concerns to support for restrictive immigration policies and, in the context of layoffs, an increase in discrimination against immigrants. These relationships, the authors wrote, underscore the importance of understanding these responses in the context of shaping future technology policy.

Observer > 2020 > October > Automation Fuels Anti-Immigration Fears. Is It Time to Rethink How We Talk About It?