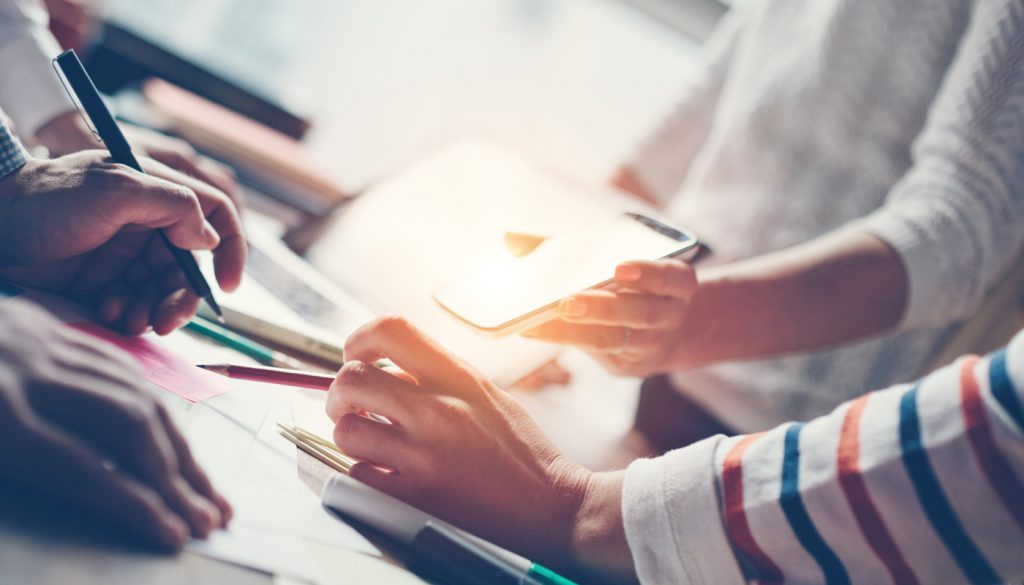 Whether it’s a company with local and ex-pat employees, countries in need of aid, or the elderly interacting with the young, a new research paper to be published in the journal Psychological Science says recognizing diversity can actually encourage people to help each other instead of sparking conflict.

“The standard assumption has been that group-based differences serve as the basis for distrust, disagreement, or dispute,” says Geoffrey Leonardelli, a professor of management and psychology who co-authored the paper with Soo Min Toh, also a management professor at the University of Toronto’s Rotman School of Management.

“However, we find that group-based differences can actually encourage cooperation across these group lines because they help to identify groups in need from groups that can give aid.”

In two field studies, both looking at relations between local and foreign coworkers, the authors found that local employees were most apt to share work-related and cultural information with expatriate coworkers when they perceived their coworkers as foreigners. The authors argued that this effect occurred because recognizing expatriate and local differences helped locals become aware that their foreign coworkers had need for knowledge on the local culture, and that they as local employees were experts uniquely positioned to give it to them.

An important condition for such cooperation to occur is that locals need also to perceive a sense of social justice within their organization. “Recognizing group-based differences will not be perceived as useful unless individuals feel secure within their workplace or community,” Toh added. “We think that seeing authorities treat their employees fairly created that sense of security.”

The authors found that a sense of social justice also shifted employees’ perceptions of diversity. “Group-based differences often create an ‘us versus them’ mentality,” says Toh. “However, we found that when employees felt that they were treated fairly by their employers, group-based differences were more likely to manifest as an ‘us and them’ mentality.”

Perceiving favoritism by authorities could be one reason why racial profiling by security officers (e.g., police, customs, immigration, transportation security) can be detrimental to developing cooperative relations among different racial groups, as it can fuel the perception that diversity is a basis of distrust.

These outcomes suggest that, instead of attempting to blend in to their surroundings, expatriates may find it more beneficial to let their foreign origins be known. Leonardelli, a U.S. expatriate himself living in Canada, “Perhaps my adjustment to Canada would have been quicker had I posted an American flag on my front lawn.”