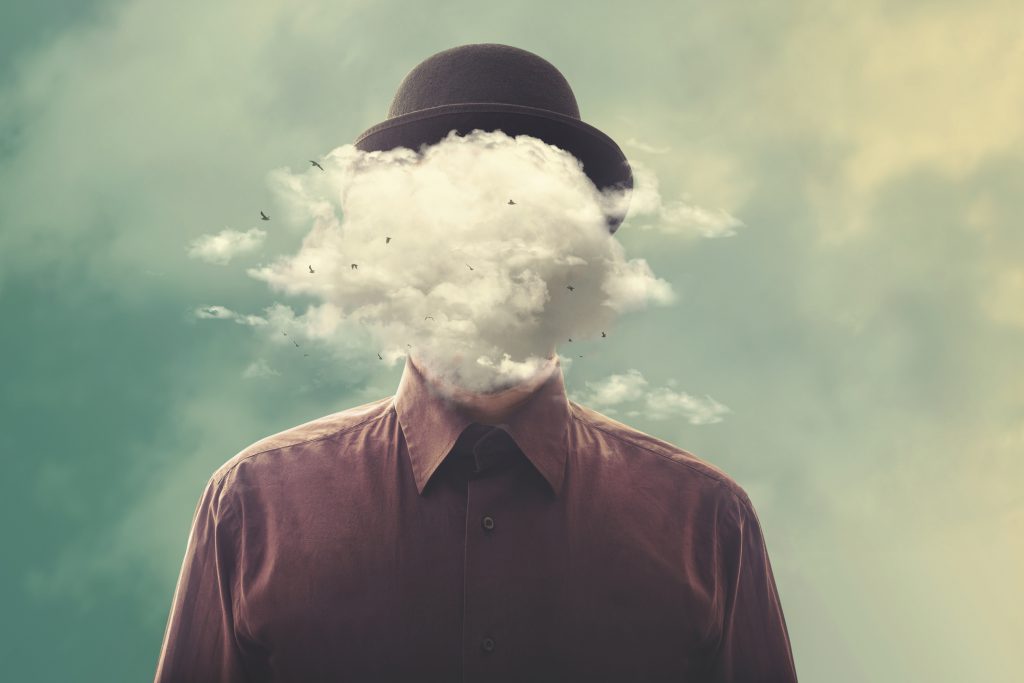 Until recently, most research on dehumanization has focused on how viewing individuals and groups of people as “less than human” can lead to immoral acts. Research in Psychological Science, however, suggests that we can also dehumanize ourselves, setting into motion a cyclical process through which performing antisocial behavior causes us to view ourselves as less human, leading in turn to further antisocial action.

“Absolving ourselves of the ability to have intentions, to make plans, to enact self-control, could affect the responsibility that we feel like we have over our immoral behavior toward others,” said researcher Kyle Dobson, a doctoral student at Northwestern University’s Kellogg School of Management.

Dobson, in collaboration with psychology professors Maryam Kouchaki and Adam Waytz (Northwestern University), investigated the relationship between self-dehumanization and immoral behavior through a series of eight studies.

In the first study, 156 participants wrote about a time they did something ethical, unethical, or, in the control condition, about how they spend their evenings. Participants then answered a set of 10 questions about how intentional they perceived their own actions to be and how capable they perceived themselves to be with regard to experiencing emotion. Those who described a time when they did something unethical self-reported lower “human capabilities” than did those in the ethical or neutral conditions.

In a pair of follow-up studies, 441 participants showed a similar pattern of responses, both when the action was limited to lying (versus telling the truth) and when they simply read a first-person story about cheating (versus not cheating) during an exam.

Additionally, when 153 participants read a story about cheating, not cheating, or simply failing an exam, the researchers found that those in the negative experience group perceived themselves as being just as human after failing a hypothetical exam as those in the ethical behavior group. This suggests that the increase in self-dehumanization found in earlier studies was a reaction to unethical behavior, rather than a more general emotional response to a bad experience.

After establishing that unethical behavior can increase self-dehumanization, the researchers then carried out a second set of studies designed to test whether self-dehumanization may also lead to unethical behavior. Across all three studies, participants completed the writing assignment described above before deliberating over a moral choice. Those in the self-dehumanization condition were found both to cheat more when asked to self-report the results of a coin flip in exchange for cash, and to assign partners to the more difficult of two available tasks.

Finally, the researchers tested their full model of self-dehumanization on a sample of 429 students. Participants first predicted a series of seemingly random coin flips. Unbeknownst to them, the results in the neutral condition were rigged so that the participants’ predictions always matched the coin flips. In the possibility-of-cheating condition, however, the results were rigged to always be inconsistent with the coin flips, followed by an erroneous message announcing that they had guessed correctly.

Participants in the cheating condition then had a choice: they could either click a box on the screen to report the “technical issue,” or they could collect their ill-begotten $2 reward for an accurate prediction. Of the 293 participants in this condition, 134 chose to take the money.

After reporting their levels of self-dehumanization and completing a filler task, participants then completed an anagram test in which those in the possibility-of-cheating condition had another chance to misreport their results. As the researchers suspected, people who chose to take money they did not deserve in the first task reported higher self-dehumanization, and were more likely to cheat in the final task as well.

While effects varied in strength, a consistent pattern emerged across all eight of the studies, the authors wrote.

Their findings also stand in contrast to past research suggesting that self-dehumanization resulting from socially ostracizing others may be predictive of compensatory moral behavior. One explanation for this difference, the authors offered, is that while succumbing to the temptation to lie or cheat for money represents a self-regulation failure in the moral domain, there may be no comparable temptation to ostracize others.

APS Fellow Terrie Moffitt has been elected to the National Academy of Medicine in recognition of her path-breaking contributions to psychological science’s understanding of human development.

Who Is That? The Study of Anonymity and Behavior

A rich body of research has suggested that people have a tendency to behave rudely and abusively when their identities are concealed, but recent studies have identified the positive features of anonymous interactions.