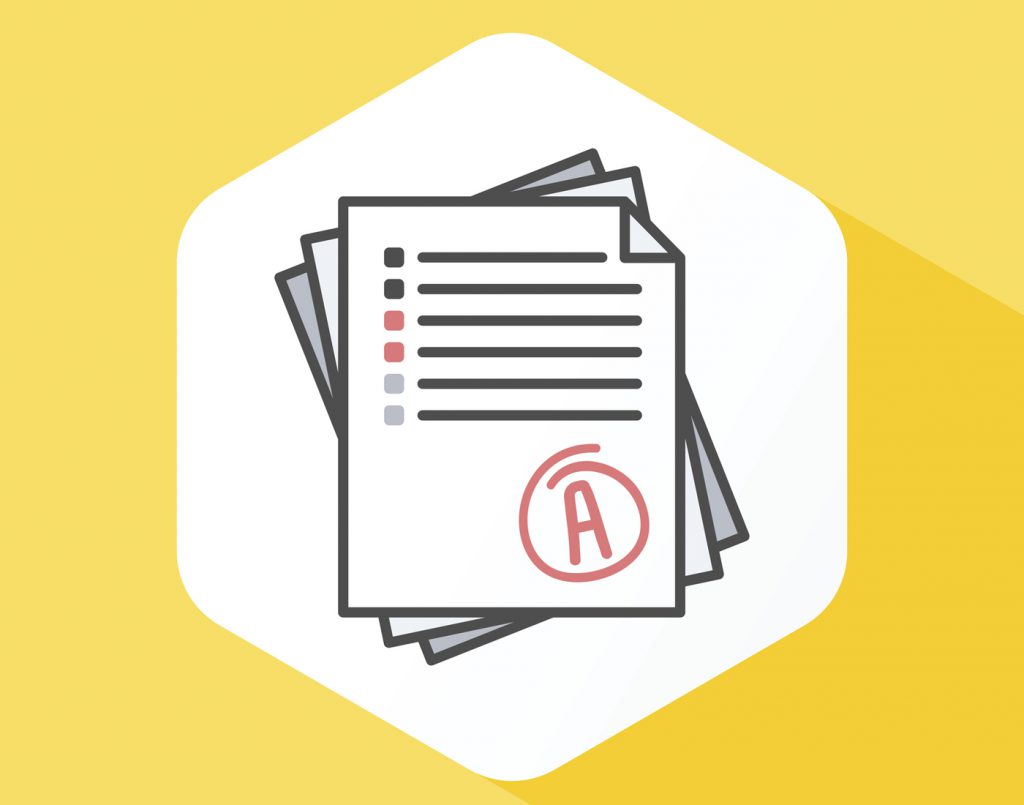 Students everywhere, put down those highlighters and pick up some flashcards! Some of the most popular study strategies — such as highlighting and even rereading — don’t show much promise for improving student learning, according to a report published in Psychological Science in the Public Interest, a journal of the Association for Psychological Science.

In the report, John Dunlosky of Kent State University and a team of distinguished psychological scientists review the scientific evidence for ten learning techniques commonly used by students.

“Schools and parents spend a great deal of money on technology and programs to improve student achievement, even though evidence often isn’t available to firmly establish that they work,” says Dunlosky. “We wanted to take a comprehensive look at promising strategies now, in order to direct teachers, students and parents to the strategies that are effective, yet underused.”

Based on the available evidence, the researchers provide recommendations about the applicability and usefulness of each technique.

Most students are probably familiar with practice testing, having used flash cards or answered the questions at the end of a textbook chapter. Students who prefer last-minute cram sessions, however, may not be as familiar with the idea of distributed practice.

Dunlosky and colleagues report that spreading out your studying over time and quizzing yourself on material before the big test are highly effective learning strategies. Both techniques have been shown to boost students’ performance across many different kinds of tests, and their effectiveness has been repeatedly demonstrated for students of all ages.

In contrast, five of the techniques received a low utility rating from the researchers. Notably, these techniques are some of the most common learning strategies used by students, including summarization, highlighting and underlining, and rereading.

“I was shocked that some strategies that students use a lot — such as rereading and highlighting — seem to provide minimal benefits to their learning and performance. By just replacing rereading with delayed retrieval practice, students would benefit,” says Dunlosky.

So why don’t they? Why aren’t students and teachers using the learning strategies that have been shown to be effective and inexpensive?

Dunlosky and colleagues found that the answer may have to do with how future teachers are taught.

“These strategies are largely overlooked in the educational psychology textbooks that beginning teachers read, so they don’t get a good introduction to them or how to use them while teaching,” Dunlosky explains. As a result, teachers are less likely to fully exploit some of these easy-to-use and effective techniques.

To help address this gap, the researchers organized their report in distinct modules, so that teachers can quickly decide whether each technique will potentially benefit his or her students and researchers can easily set an agenda on what we still need to know about the efficacy of these strategies.

“The learning techniques described in this monograph will not be a panacea for improving achievement for all students, and perhaps obviously, they will benefit only students who are motivated and capable of using them,” Dunlosky and colleagues note. “Nevertheless, when used properly, we suspect that they will produce meaningful gains in performance in the classroom, on achievement tests, and on many tasks encountered across the life span.”

The report, “Improving Students’ Learning With Effective Learning Techniques: Promising Directions From Cognitive and Educational Psychology,” is published in the January 2013 issue of Psychological Science in the Public Interest and is authored by John Dunlosky and Katherine A. Rawson of Kent State University, Elizabeth J. Marsh of Duke University, Mitchell J. Nathan of the University of Wisconsin-Madison, and Daniel T. Willingham of the University of Virginia. The research included in the report was supported by a Bridging Brain, Mind and Behavior Collaborative Award through the James S. McDonnell Foundation’s 21st Century Science Initiative.