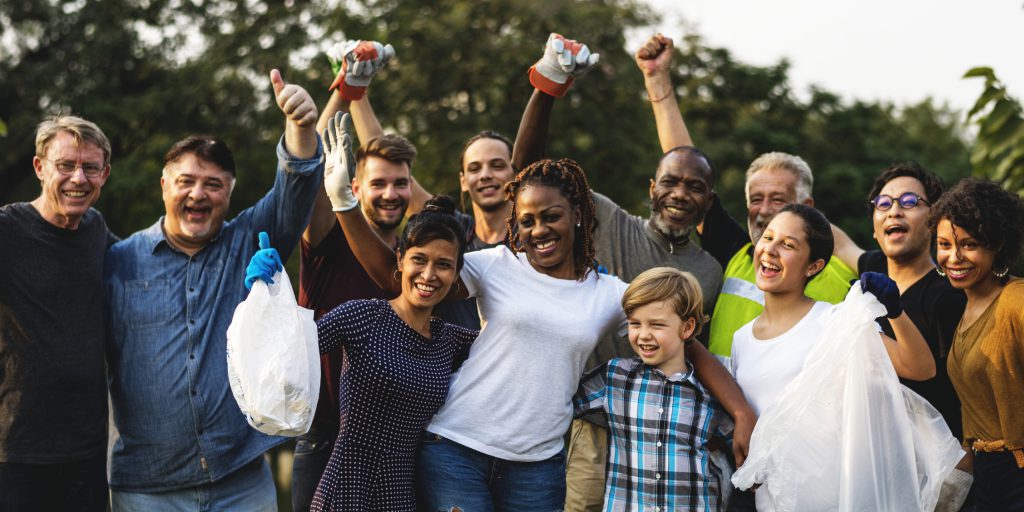 “Our research showed that people who came up with ‘well-being’ strategies that involved other people were more satisfied with their lives one year later — even after taking into account that they were marginally happier to begin with,” explains psychological scientist Julia Rohrer of the University of Leipzig, lead author on the study. “In contrast, people who came up with strategies that did not explicitly involve others remained, on average, as satisfied as they were.”

Rohrer and coauthors David Richter, Martin Brümmer, Gert G. Wagner, and Stefan C. Schmukle examined data from a subsample of the German Socio-Economic Panel Study, a nationally representative survey of German adults. In 2014, participants in this sample reported how satisfied they were with life, providing a rating from 0 (completely dissatisfied) to 10 (completely satisfied). They also reported how satisfied they thought they would be in 5 years and described the strategies they could take to ensure sustained life satisfaction in the future. One year later, the participants again rated their current level of life satisfaction.

Of the 1178 participants, 596 made a general statement (e.g., “there is not much I could change”) or expressed an idea that did not entail individual action (e.g., “different politics would improve life”), whereas 582 reported a specific strategy. These two groups showed no substantive differences in life satisfaction over time.

Data reflecting how much time participants spent on various activities indicated that time spent socializing with family, friends, and neighbors helped to explain the boost in life satisfaction one year later.

Rohrer notes that additional research, including experimental studies and longitudinal studies with multiple follow-up assessments, will help to illuminate why social strategies seem to improve life satisfaction and nonsocial strategies do not.

The results do suggest that spending more time with others may be the more promising avenue toward increased well-being, the researchers conclude.

“Many people are interested in becoming happier, but there is a lack of evidence regarding the long term effects of pursuing happiness through various types of activities. After all, there’s no guarantee that trying to become happier doesn’t make you more miserable in the end,” Rohrer says. “I think our study partly fills that gap in the literature, although more research with a longitudinal perspective is certainly needed.”

All data and materials have been made publicly available via the Open Science Framework (OSF). The design and analysis plans for this study were preregistered at the OSF. The complete Open Practices Disclosure for this article is available online. This article has received badges for Open Data, Open Materials, and Preregistration.