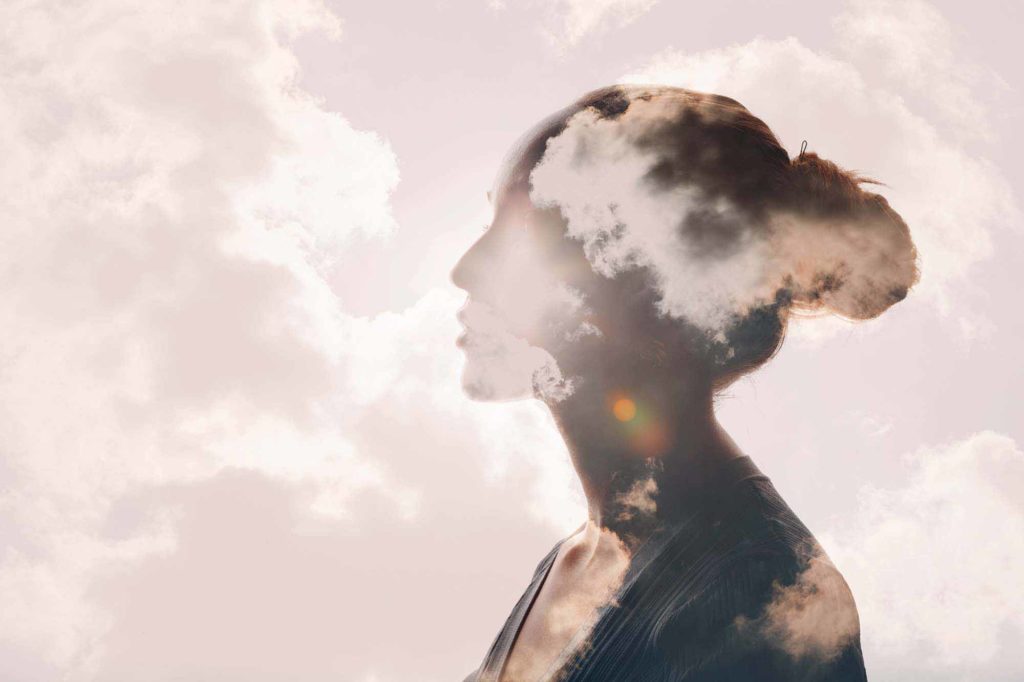 Emotions Between Us • Teaching Students About the Positives of Psychological Disorders

How are you feeling?

Delighted? Serene? Anxious? Regardless of the specific emotion, consider where your feelings live. Do they emerge from within yourself—from your personal appraisals and reactions? Or are your emotions a shared experience—evoked by, and in concert with, your interactions with important others?

Psychologists Yukiko Uchida, Masataka Nakayama, and Kimberly Bowen (2022) articulate culturally divergent lay theories of emotions. People living in independent cultural contexts (where the self is modeled as an agent separate from others) enact a lay theory of emotions as coming from one’s own fears, achievements, or goals. Indeed, psychologists from independent cultures have typically studied emotions as phenomena associated with individuals.

Related content: Psychological Science in the Era of Infectious Disease

However, people in interdependent contexts (where the shared model acknowledges the self as conjoined with, attuned to, and constituted by others) enact a lay theory of interdependence of emotion (IOE). Emotions emerge from the space between the self and others, within a particular situation. Feelings arise from social contexts as people respond to others’ expectations, feel grateful for others’ support, or share in group achievements.

IOE is reflected in how people perceive the emotional states of others. Masuda et al. (2008) showed photos of a target either smiling or scowling, surrounded by a group of others. Japanese viewers (more than Canadians) incorporated the faces of surrounding others in their ratings: When the target was smiling amid others who were scowling, Japanese participants (more than Canadians) rated the target’s smile as less happy than when the surrounding others were happy. Consistent with IOE, this suggests that for the Japanese participants, people’s facial expressions are meaningful only in the social context.

Uchida, Nakayama, and Bowen apply IOE to health, stress, and compliance with public health norms. For example, the personal emotion empowerment might facilitate prosocial action in independent cultural contexts, but empathy and understanding of others’ situations facilitates social action in IOE contexts. During a collective global threat like the pandemic, IOE might encourage people to adhere to protective social norms such as lockdowns (Lu et al., 2021).

Student Activities: Emotions Between Us

Divide students into two groups. Show each group one of two comments by an Olympic athlete who was interviewed by a TV station after winning a gold medal for swimming:

After reading, students should imagine themselves as the athlete whose comment they read and write 4–5 sentences about them in the first-person voice in as much detail as possible. They should write about their background, relationships, and psychological and emotional state.

Present two happiness scales. One, developed by North American psychologists, is the Subjective Well Being (SWB) scale (Pavot & Diener, 1993). The other was developed from an interdependent perspective by Japanese psychologists (Hitokoto & Uchida, 2015).

Students can reflect on the cultural models of happiness (self-focused vs. relationship-focused) expressed in each of these scales. Ask students, “Imagine you work at the Gallup organization and are planning to measure levels of happiness around the world. Which scale would you use, and why?”

Teaching Students About the Positives of Psychological Disorders

Uddin (2022) argues that most research on autism spectrum disorder (ASD) focuses on deficits, or disrupted aspects of psychological functioning. The cardinal clinical symptoms of ASD in the Diagnostic and Statistical Manual of Mental Disorders (5th ed.; DSM–5; American Psychiatric Association, 2013) are social communication disturbances (e.g., trouble communicating with others, lack of eye contact) and restrictive and repetitive behaviors (e.g., hand flapping or repeating words) that impair daily functioning. Subsequent research has focused on trying to understand the neural, cognitive, and psychological processes that may explain what these symptoms look like in ASD, who develops them, and how we can develop more effective supports.

But to understand mental health, we need to see the negative as well as the positive.

Uddin notes that prioritizing our understanding of these twice-exceptional individuals matters. Up to 60% of ASD-diagnosed individuals demonstrate enhanced cognitive abilities, and up to 75% of those referred to as a “savant” (a condition where someone has a uniquely exceptional talent despite a developmental disability) have an underlying diagnosis of ASD. Uddin also describes three leading theories that attempt to account for the exceptional cognitive abilities among those with ASD. However, she notes that many studies on giftedness in people with ASD were conducted on small samples and require more rigorous and multi-method approaches. It also remains unclear how these abilities can be leveraged to help those with ASD live fulfilling lives and buffer against known social challenges in transitioning to independent living.

A growing body of studies suggests that ASD is not alone: Several other psychological disorders are also characterized by unique strengths and abilities (Galvez et al., 2011). Enhanced creativity is reported among some people with mania and mild forms of schizophrenia (Acar et al., 2018; Murray & Johnson, 2010), and greater prosocial behavior has been observed among those with a history of depression (Ong et al., 2017).

Student Activity: Teaching Students About the Positives of Psychological Disorders

An interactive class activity helps teach students about a broader and more compassionate understanding of strengths or abilities in autism and other psychological conditions.

Begin with a brainstorming activity. In small groups or pairs, ask students to identify traits they associate with autism. Then ask them to think about some of the daily consequences of having these traits. Remind students that many people experience autism and other psychological conditions, including some of their class peers or perhaps themselves. Next, have them watch one of the following freely available online videos of Dr. Temple Grandin, autism activist and animal behavior scientist:

Have students reflect on the traits they put on their lists: What’s missing? What other positive traits might people with autism have? Ask them to discuss this in their small group. Later, work as a class to list challenges associated with autism in one column and strengths or other experiences in another.

Does this change how they view autism? What about other psychological conditions or disorders? Should the current criteria for psychological disorders be revised to include notable strengths or abilities?