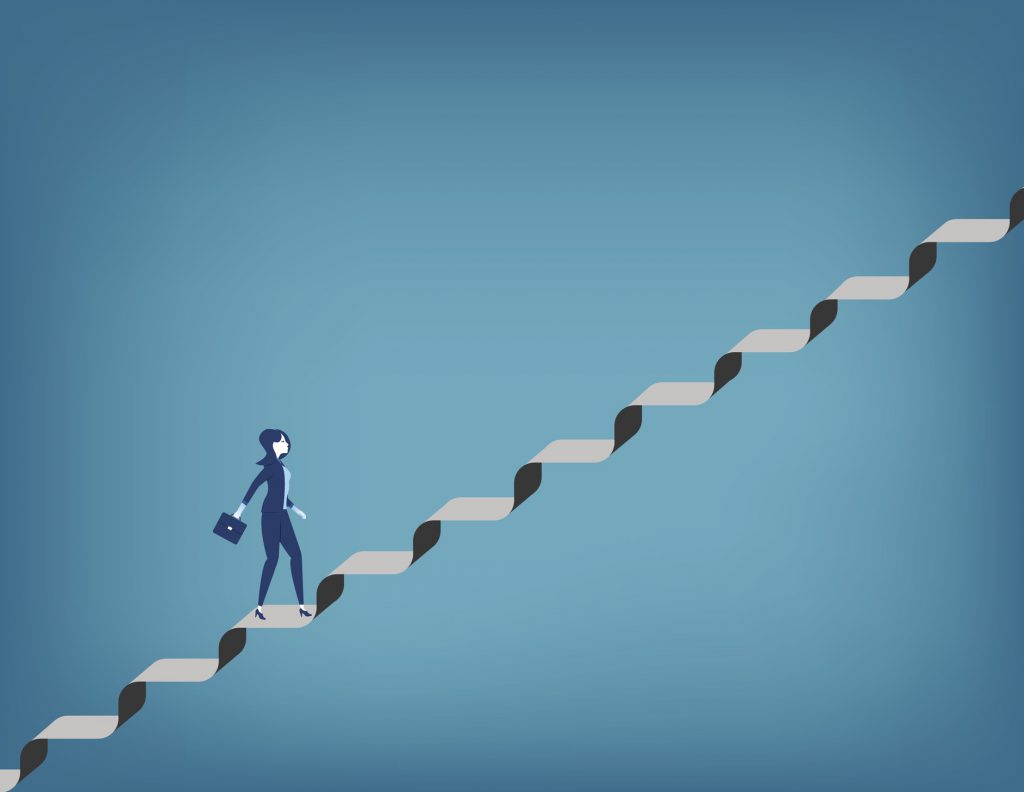 In light of ongoing debates about the impact that education standards have on children’s lives, psychological scientists Stuart Ritchie and Timothy Bates of the University of Edinburgh wanted to investigate whether early math and reading skills might have effects that go beyond the classroom.

“We wanted to test whether being better at math or reading in childhood would be linked with a rise through the social ranks: a better job, better housing, and higher income as an adult,” Ritchie and Bates explain.

The researchers explored these relationships using data from the National Child Development Study, a large, nationally representative study that followed over 17,000 people in England, Scotland, and Wales over a span of about 50 years, from when they were born in 1958 to present day.

The data revealed that childhood reading and math skills really do matter.

Ritchie and Bates found that participants’ reading and math ability at age 7 were linked to their social class a full 35 years later. Participants who had higher reading and math skills as children ended up having higher incomes, better housing, and better jobs in adulthood. The data suggest, for example, that going up one reading level at age 7 was associated with a £5,000, or roughly $7,750, increase in income at age 42.

The long-term associations held even after the researchers took other common factors into account.

“These findings imply that basic childhood skills, independent of how smart you are, how long you stay in school, or the social class you started off in, will be important throughout your life,” say Ritchie and Bates.

So what might explain these long-term associations? The researchers believe that genes may play a role:

“Genes underlie many of the differences among children on all the variables we’ve looked at here,” they note. “The genetically-controlled study using twins that we’re conducting now should allow us to separate out genetic and environmental effects.”

The researchers hope that the twin study will illuminate the extent to which environmental interventions might strengthen the links they’ve identified in their current research.

This research was supported by an Economic and Social Research Council scholarship awarded to Stuart Ritchie.

For more information about this study, please contact: Stuart J. Ritchie at stuartjritchie1@gmail.com or Timothy C. Bates at tim.bates@ed.ac.uk.