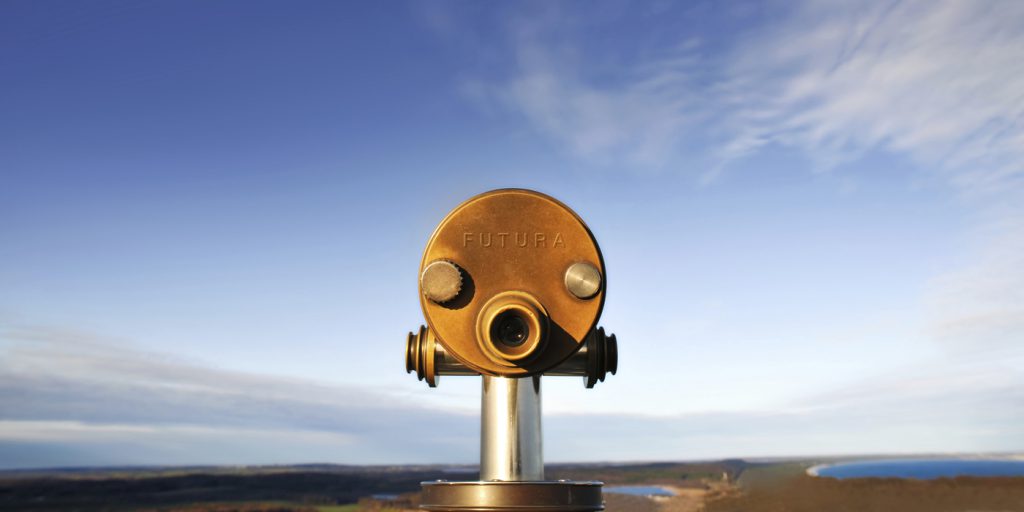 In two studies, researchers found that adults were very good at remembering information they were told to focus on, and ignoring the rest.  In contrast, 4- to 5-year-olds tended to pay attention to all the information that was presented to them – even when they were told to focus on one particular item. That helped children to notice things that adults didn’t catch because of the grownups’ selective attention.

“We often think of children as deficient in many skills when compared to adults. But sometimes what seems like a deficiency can actually be an advantage,” said Vladimir Sloutsky, co-author of the study and professor of psychology at The Ohio State University.

“That’s what we found in our study. Children are extremely curious and they tend to explore everything, which means their attention is spread out, even when they’re asked to focus. That can sometimes be helpful.”

The results have important implications for understanding how education environments affect children’s learning, he said. Sloutsky conducted the research with Daniel Plebanek, a graduate student in psychology at Ohio State.

“What we found is that children were paying attention to the shapes that they weren’t required to,” he said. “Adults, on the other hand, tended to focus only on what they were told was needed.”

A second experiment involved the same participants.  In this case, participants were shown drawings of artificial creatures with several different features.  They might have an “X” on their body, or an “O”; they might have a lightning bolt on the end of their tail or a fluffy ball.

Participants were asked to find one feature, such as the “X” on the body among the “Os.” They weren’t told anything about the other features. Thus, their attention was attracted to “X” and “O”, but not to the other features. Both children and adults found the “X” well, with adults being somewhat more accurate than children.

But when those features appeared on creatures in later screens, there was a big difference in what participants remembered. For features they were asked to attend to (i.e., “X” and “O”), adults and children were identical in remembering these features. But children were substantially more accurate than adults (72 percent versus 59 percent) at remembering features that they were not asked to attend to, such as the creatures’ tails.

“The point is that children don’t focus their attention as well as adults, even if you ask them to,” Sloutsky said. “They end up noticing and remembering more.”

Sloutsky said that adults would do well at noticing and remembering the ignored information in the studies, if they were told to pay attention to everything. But their ability to focus attention has a cost – they miss what they are not focused on.

“The ability to focus attention is what allows adults to sit in two-hour meetings and maintain long conversations, while ignoring distractions,” Sloutsky said. “But young children’s use of distributed attention allows them to learn more in new and unfamiliar settings by taking in a lot of information.”

The fact that children don’t always do as well at focusing attention also shows the importance of designing the right learning environment in classrooms, Sloutsky said.

“Children can’t handle a lot of distractions. They are always taking in information, even if it is not what you’re trying to teach them. We need to make sure that we are aware of that and design our classrooms, textbooks and educational materials to help students succeed.

How is it possible for kids to notice and remember more than adults even when they don’t pay attention?