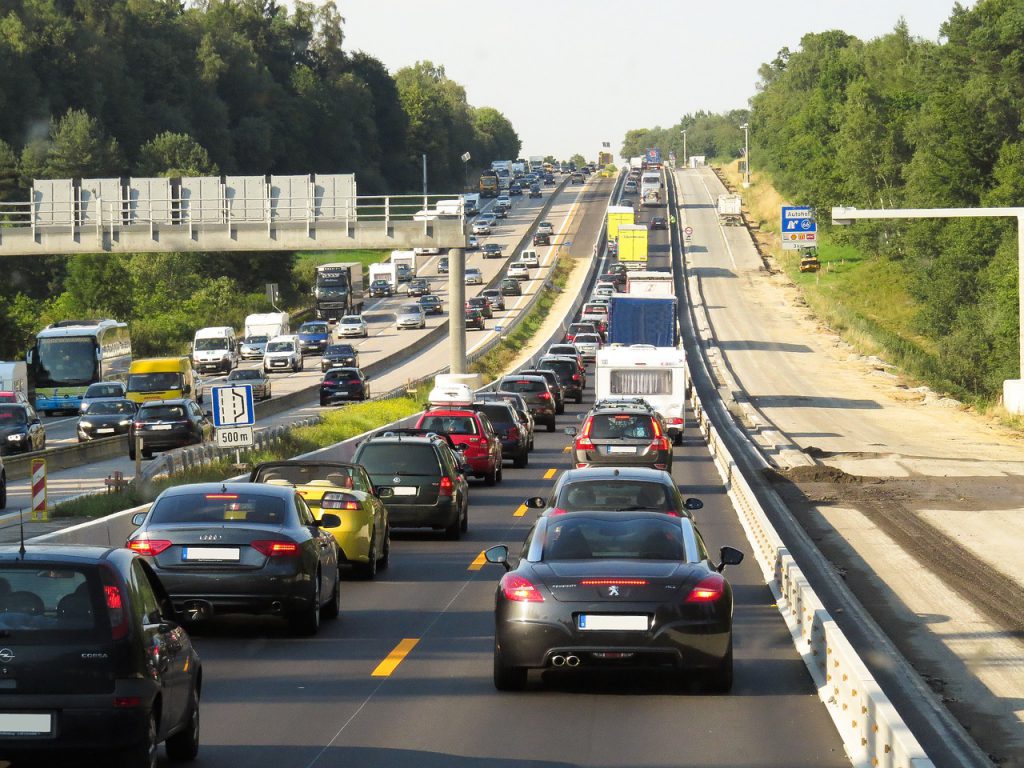 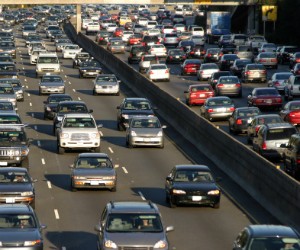 The amount of time we spend commuting between work and home can have a serious impact on our physical and mental health.

Lengthy commuting times have been linked to a wide range of health ailments, including hypertension and obesity. And research from a team of behavioral scientists has now linked time behind the wheel to lower life satisfaction.

To examine the relationship between commute time and well-being, University of Waterloo researchers Margo Hilbrecht, Bryan Smale, and Steven E. Mock analyzed data from 3,409 Canadians who regularly commuted to work by car.

Long commutes were tied to an increased sense of stressful time pressure. Essentially, long chunks of time spent on the road took time away from other stress-relieving activities, like spending time with family, exercising, and even sleeping.

Participants in the study kept a time diary in which they tracked their daily activities down to the minute.

They were then asked to rate their satisfaction with their life as a whole using a 10-point scale. Time pressure was measured using a 10-item index that assessed feelings of “time crunch,” including feeling trapped in a daily routine, worrying about not spending enough time with family and friends, or not having time for fun anymore.

The average amount of time spent travelling to and from work was 53.2 minutes per day. Longer commutes were associated with higher stress levels, and commuters who had to contend with particularly fierce traffic and unpredictable travel times reported the worst quality of life.

The researchers note that workplace policies may be one way to mitigate the negative relationship between commute time and well-being for staff. Their results showed that having flexible work hours was one factor associated with enhanced well-being. Other policies, such as offering telecommuting options, may be one way to help prevent the negative impacts of a long commute.

While telecommuting may alleviate the stress associated with slogging through a morning and evening commute, a new comprehensive report published in Psychological Science in the Public Interest suggests that people who work from home may not actually spend less time on the road.

Instead of stopping by the grocery store on the way home from work, telecommuters end up racking up extra miles in the car by making separate car trips for errands. However, increased flexibility can help ensure that people avoid the worst traffic, minimizing the frustration and mental toll of being stuck behind the wheel.

“In sum, research on this issue is inconclusive, but there does not appear to be robust evidence to suggest that telecommuting significantly reduces the number of vehicle miles traveled,” according to report authors Tammy Allen, Timothy Golden, and Kristen Shockley.

I spent approximately 4hrs/day in travelling alone so that is too much of waste in my life since 2011 when my family move in Manila city for better living!
The findings in this research are no longer a surprise for me because I am already carrying a cross on my shoulders everyday only that I think very positively on how to spent these hours meaningfully! Sleep is the solution but not advisable because a lot of snatchers are around u might wake up bold and poor of ur belongings