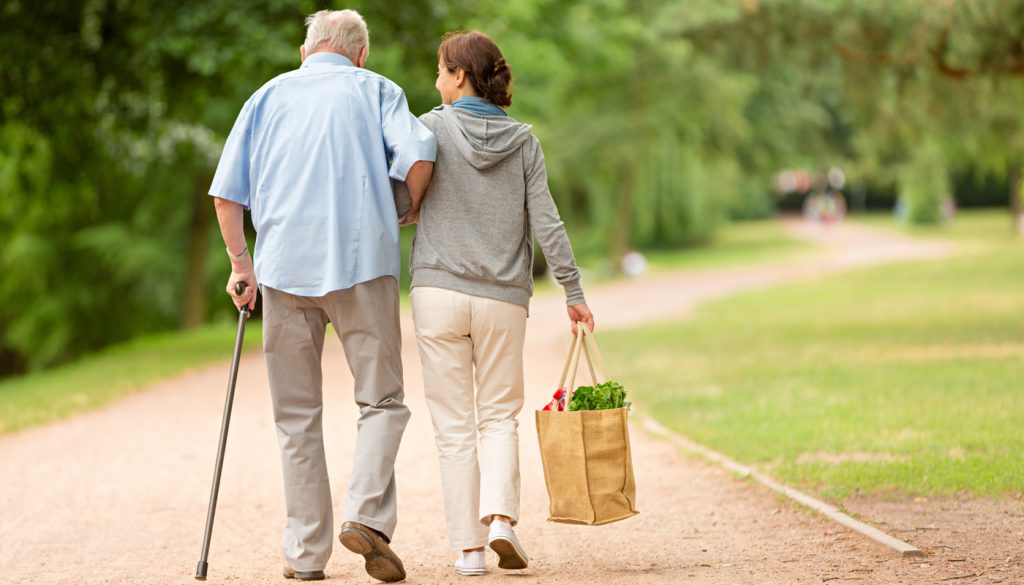 The study, conducted by psychological scientist David DeSteno of Northeastern University and colleagues, invited participants to complete eight-week trainings in two types of meditation. After the sessions, they were put to the test.

Sitting in a staged waiting room with three chairs were two actors. With one empty chair left, the participant sat down and waited to be called. Another actor using crutches and appearing to be in great physical pain, would then enter the room. As she did, the actors in the chair would ignore her by fiddling with their phones or opening a book.

The question DeSteno and Paul Condon — a graduate student in DeSteno’s lab who led the study — and their team wanted to answer was whether the subjects who took part in the meditation classes would be more likely to come to the aid of the person in pain, even in the face of everyone else ignoring her.

“We know meditation improves a person’s own physical and psychological wellbeing,” said Condon. “We wanted to know whether it actually increases compassionate behavior.”

Among the non-meditating participants, only about 15 percent of people acted to help. But among the participants who were in the meditation sessions “we were able to boost that up to 50 percent,” said DeSteno.

This result was true for both meditation groups thereby showing the effect to be consistent across different forms of meditation.

“The truly surprising aspect of this finding is that meditation made people willing to act virtuous — to help another who was suffering — even in the face of a norm not to do so,” DeSteno said, “The fact that the other actors were ignoring the pain creates as ‘bystander-effect’ that normally tends to reduce helping. People often wonder ‘Why should I help someone if no one else is?’”

These results seem to provide support for what Buddhist theologians have long believed — that meditation is supposed to lead you to experience more compassion and love for all sentient beings. But even for non- Buddhists, the findings offer scientific evidence that meditation techniques may alter the calculus of the moral mind.

In addition to DeSteno and Condon, co-authors on the study include Gaelle Desbordes of Massachusetts General Hospital and Boston University; and Willa Miller of Harvard University.

The study was funded by the Mind and Life Institute.