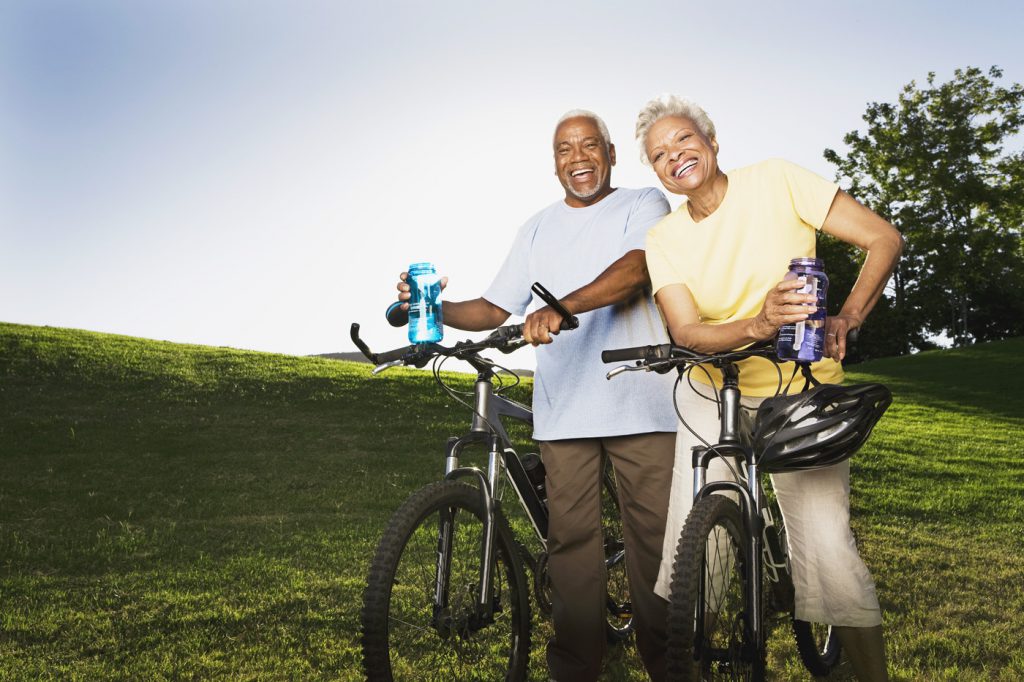 Every New Year, millions of people resolve to adopt healthier habits, and that will no doubt be fueled this year by the US government’s new dietary guidelines urging people to eat less sugar. Despite these good intentions, actually sticking to a new diet or exercise plan is hard to sustain. Estimates show that around 25% people forsake their New Year’s resolutions within the first week.

In a special section of Perspectives on Psychological Science, a group of prominent researchers underscores how behavioral science can provide actionable solutions to societal problems, like getting people to make long-term improvements to their health. The authors, led by University of Minnesota professor Alexander Rothman, outline evidence-based strategies that can help individuals and policymakers alike meet their goals for a healthier year ahead.

“The persistence of unhealthy habits undermines efforts to perform a new behavior, and even people who initiate a new pattern of behavior find it difficult to maintain it long enough to achieve the desired outcome,” the authors explain. “Intervention efforts, especially those that involve health messages, rest on the assumption that people will be motivated to modify their behavior if they understand the costs posed by their unhealthy habits.”

Yet, research repeatedly shows that people are reluctant to recognize personal risks and are overconfident about their own invulnerability to health problems. Further, people lack sufficient motivation to change their habits, they frequently fail to translate healthy intentions into action, their efforts are undermined by the persistence of prior unhealthy habits, and they have considerable difficulty maintaining new healthy patterns of behavior.

For example, studies have shown that changing the framing of health behaviors to focus on their impact on others can be highly effective at changing behavior. One study found that altering the message “Hand hygiene prevents you from catching diseases” to “Hand hygiene prevents patients from catching diseases” increased rates of hand washing by 10% and soap use by 45%.

“Public service announcements might similarly encourage people to quit smoking for their spouses or get flu shots for their parents or children,” the authors advise.

Another tactic that can help people follow through with their intentions to improve their health is laying out simple if-then plans — “If (opportunity/obstacle) arises, then I will (respond in this way)!”

“Because if–then plans specify in advance when, where, and how to respond to critical situations, they enable people to seize opportunities that they might otherwise miss and manage obstacles that might otherwise be overwhelming,” writes Rothman and colleagues.

In one study, patients without an if-then plan followed their medication schedule 55% of the time; but when patients wrote just a single sentence outlining their plan, they took their medication correctly 79% of the time. Integrating these techniques into standard documents, such as appointment letters or prescription instructions, is an easy way to help people meet their goals for managing chronic illnesses.

Another approach backed by psychological science involves policies that make it harder for people to continue their unhealthy habits. Policies that encourage people to shift from automated, reflexive responses to more deliberate, effortful decisions have been successful in areas such as smoking prevention.

“For example, with the introduction of smoking bans in UK pubs, people with strong habits to smoke while drinking were no longer able to effortlessly light a cigarette when they felt the urge to smoke,” the researchers explain. “Similarly, with bans on the visible display of cigarettes in retail environments, potential purchasers have to remember to deliberately request cigarettes in order to buy them.

Repetition is key to getting new behaviors – like going to the gym – to stick. One way to encourage healthy habits is to piggyback new habits onto existing ones. For example, campaigns could link replacing smoke alarm batteries to when people change the clock for daylight savings or pair a new health practice (e.g., taking pills) with a daily habit (e.g., eating dinner), the researchers explain.

“Guided by advances in psychological science, we provide innovative, evidence-based policies that address each of these challenges and, if implemented, will enhance people’s ability to create and maintain healthy behavioral practices,” the authors conclude.

These are excellent ways to build positive habits. I personally used the if-then strategy to break my bad habits of skipping the gym. I called it a “feedback loop” but the principle is the same. If I felt the urge to skip the gym that day, I would just go to the gym anyway and it required me to more deeply explore the rationality for not going. Which, as I thought about it, I was able to realize that my urge to not go to the gym was superficial and simply out of laziness.

I have always been looking ahead to getting ready for something athletic. I make time for my training because I know if i don’t I wont be ready to produce. My attitude is positive and this came from younger years getting ready for football season. I am now 78 and this learned behavior has never left me. I now compete against myself and achieve small goals which keeps it interesting now that I am not competing against others.

When calorie information was displayed people who were overweight showed decision making that was similar to those who had normal weight.