Publications > Observer > Observations > Can We Have too Many Choices? 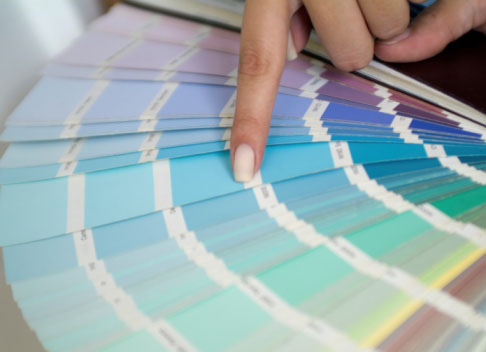 Whether we’re deciding what to eat for lunch at the cafeteria, which store to go into at a shopping mall, or what Netflix movie to order, we are constantly surrounded by choices. That sounds like a great thing, but a study published in an upcoming issue of Psychological Science found that thinking about choice has some negative effects. People show reduced support for the public good and are less sympathetic to others.

To test whether this pattern happened cross-culturally, researchers conducted another experiment in India. They found that while empathy towards disadvantaged individuals decreased for American students who were primed to think about choice, it didn’t for Indian students.

In the U.S., we cherish our freedom of choice, but all the consumer choices available to us may have negative effects on our empathy and concern for the collective good.

Publications > Observer > Observations > Can We Have too Many Choices?

I think it’s safe to say everyone is burned out from consumption overload. We work to consume, and then work even harder as our consumption increases. People are constantly chasing an image they saw on television. We have traded interpersonal skills for products. Everyone is in a hurry. “Get out of my way so I can go buy crap I don’t need”, shouts the angry, debt-riddled motorist.

It’s amazing how easier life becomes when you limit yourself to choices in life. It’s far from deprivation — it’s therapeutic. Shop less, eat out less, spend less time on the internet. Oh, and most importantly: Toss your television in the garbage. It will shrink the world around you immediately.