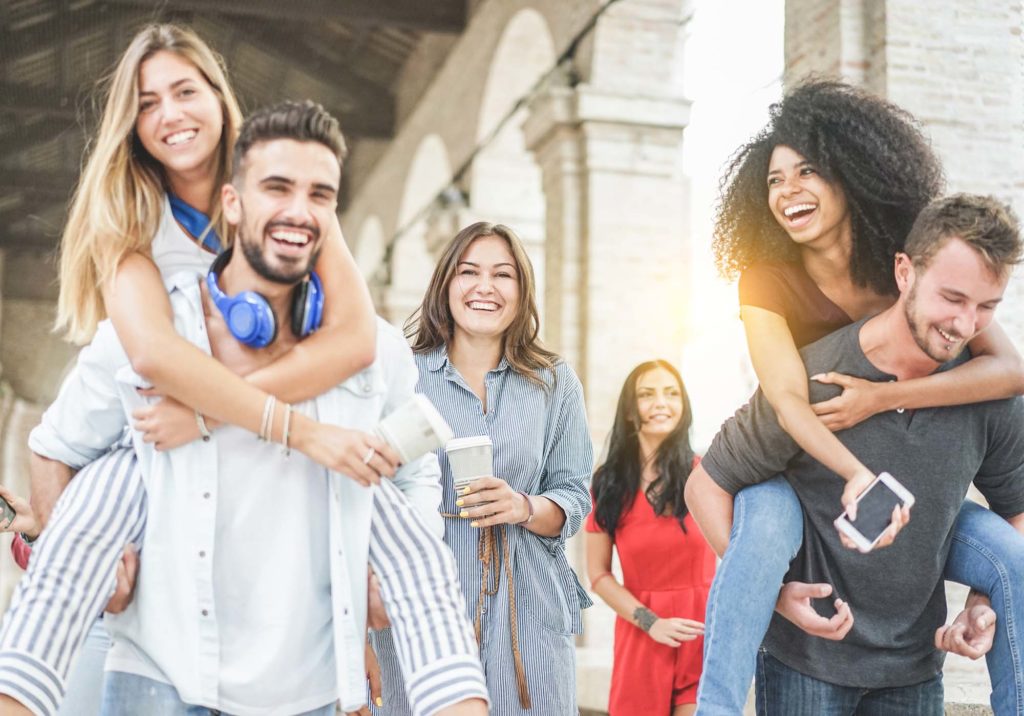 Social support is essential to well-being, but research suggests that this connection can manifest in many different ways, each with its own unique influence on mental health. In the case of depression, our sense of belonging may serve as a particularly strong predictor of well-being, reported Janine M. Dutcher (Carnegie Mellon University) and colleagues in Psychological Science. This may be especially true for college students, whose risk of developing depression has almost doubled over the past 20 years, Dutcher and colleagues noted.

“Belonging is important throughout the life span, but feeling like one belongs is particularly important during life transitions, such as the first year of college,” the researchers wrote. “This connection to the university community is often referred to as ‘school belonging,’ which is thought to be the extent to which students feel personally accepted, respected, included, and supported by others in the school social environment.”

Through a series of three studies, Dutcher and colleagues found that students’ daily sense of belonging at the beginning of their freshman semester predicted their depression symptoms at the end of the semester even after controlling for current depression symptoms, social interaction, and feelings of social fit or loneliness.

During each study, students began the semester by self-reporting their symptoms of depression, sense of social fit, and feelings of belonging. Belonging was measured by asking participants to rate one simple statement on a scale from 1 to 7: “Today, I feel like I belong at [school name].”

More on social connectedness and well-being >

This method, known as ecological momentary assessment, allows participants to report their feelings as they happen, Dutcher and colleagues explained. This can help generate more accurate data—particularly among people with depression, who have been found to recall events more negatively than they were experienced at the time.

In all three studies, students’ feelings of belonging were found to predict their symptoms of depression as much as four months in advance, with students who reported lower belonging earlier in the semester becoming more depressed by the middle and end of the semester.

Feelings of loneliness, but not the number of social interactions that students reported having each day, were also found to predict symptoms of depression. This suggests that depression may be more closely related to how we perceive our relationships and position within a community than to whether or not we are socializing with others, the researchers noted.

“These daily feelings of belonging provide an important signal for changes in depressive symptomatology,” Dutcher and colleagues wrote. “This could have important implications for interventions to mitigate depressive symptoms in first-year university students because early detection of risk can allow for both earlier intervention and more proactive preventative strategies.”