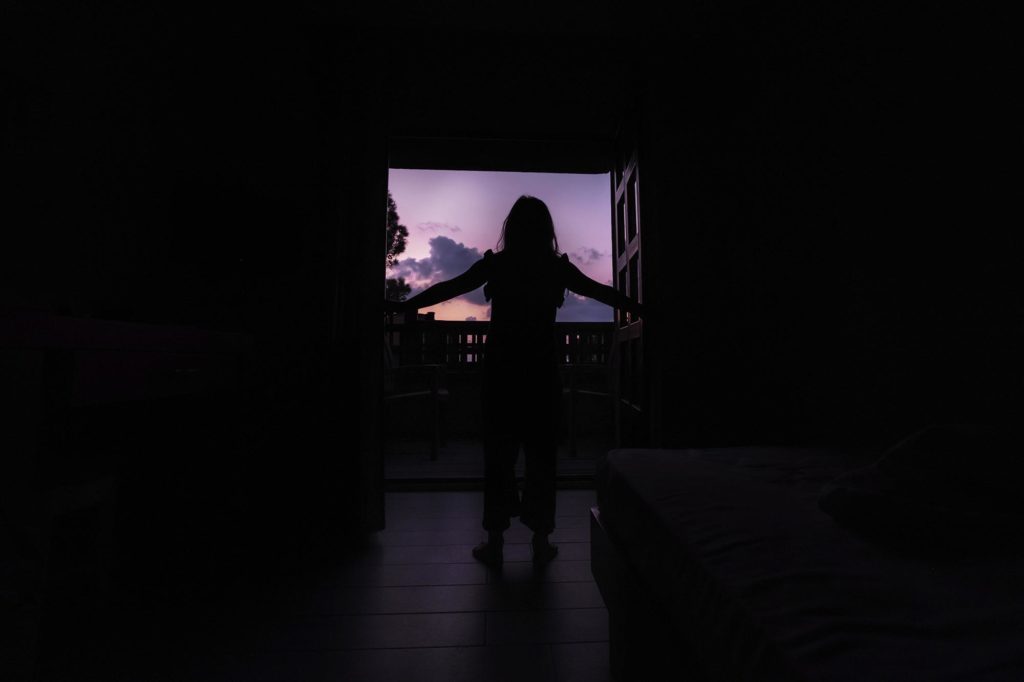 For many, receiving treatment for a mental health problem foreshadows an uncertain and possibly bleak future. Conditions ranging from schizophrenia to bipolar disorder, substance-use disorders to depression are thought to have chronic effects that will impair a patient’s life to the degree that good functioning will be impossible. For patients, practitioners, and researchers, the goal of treatment is to manage and minimize otherwise oppressive symptoms. Recent studies, however, suggest that a brighter outcome—even living a positive life with purpose, autonomy, and healthy relationships—is possible following treatment for psychopathology.

The visibility of negative outcomes

“It is somewhat ironic that psychopathology research spreads epidemiological gloom when the biographies of leading psychopathology researchers reveal trajectories that go from severe disorder to healthy, productive living,” wrote Jonathan Rottenberg, Andrew R. Devendorf (University of South Florida), and colleagues Todd B. Kashdan and David J. Disabato (George Mason University) in a 2018 article in Perspectives on Psychological Science. The authors were referring to famous cases such as Kay Redfield Jamison, a leading researcher on bipolar disorder who wrote about her own bipolar disorder in An Unquiet Mind (1995); Elyn Saks, a lawyer and psychiatrist in mental health law who documented her self-harm and auditory hallucinations in The Center Cannot Hold (2007); and Marsha Linehan, a researcher on borderline-personality disorder who struggled with the disorder as a young person, even being hospitalized for 2 years to receive treatment.

But these stories of success after psychopathology rarely make headlines. Even though some public figures like Lady Gaga, Prince Harry, Fiona Apple, and Dwayne “The Rock” Johnson have gone public about their experiences with depression and other mental illness, more common are cases of famous people who lost their battles against depression or substance-use disorders, from writers such as Virginia Woolf and Ernest Hemingway to entertainers such as Anthony Bourdain and Robin Williams.

This grim view is not completely unfounded. Giving the example of depression, Rottenberg and colleagues wrote that “the bleaker view of the course of depression parallels bleak findings from the epidemiology of depression.” They cited 2017 data from the World Health Organization indicating that depression has been one of the leading causes of disability and referenced several longitudinal studies with psychiatric samples showing poor long-term outcomes, low rates of remission, and high rates of relapse and recurrence.

One possibility is that depression that is chronically recurring and unresponsive to treatment is not the only type of depression. Rottenberg and colleagues argued that “there is an overlooked group of people who, despite a history of depression, will go on to thrive, functioning above the level of the average person without any psychiatric diagnoses.”

In a 2022 article in Clinical Psychological Science, a research team led by Devendorf discussed the importance of studying optimal functioning after psychopathology. “While we know traditional mental health treatments, like therapy and medication, can reduce mental illness symptoms, there is a lack of research on how treatments affect outcomes like well-being and functioning,” said Devendorf in a follow-up interview with APS.

Indeed, previous research has indicated that indices of well-being or functioning are rarely incorporated into clinical research (McKnight & Kashdan, 2009), contributing to a poor understanding of the prevalence of good outcomes after psychopathology. One of these good outcomes is the attainment of “optimal well-being,” defined as “full recovery from psychopathology coupled with high levels of psychological well-being and low levels of functional disability.”

Thus, one of the questions that researchers and clinicians must ask is how likely it is for someone to recover from major psychopathology and live a life with high levels of meaning, autonomy, healthy relationships, and frequent positive emotions. This question is not entirely foreign to researchers. Previous studies have established relationships between well-being and desirable outcomes in physical health and social functioning (e.g., Lyubomirsky et al., 2005) and explored the concept of flourishing—attaining above-average functioning on measures of mental health and well-being (e.g., Capaldi et al., 2015). However, evaluations of psychopathology tend to focus on measuring symptoms, which are only modestly associated with well-being and functional impairment (e.g., McKnight et al., 2016).

To be sure, some studies have supported the importance of measuring well-being during and after psychopathology. For instance, research on the treatment goals of patients with depression has suggested that functional improvements—such as improving one’s relationships, finding a job, or organizing one’s home—are as important for patients as improved symptoms are (Battle et al., 2010; Chevance et al., 2020). Other studies have identified optimism, self-confidence, and return to one’s “normal” self and level of functioning among patients with depression as key determinants of remission (Zimmerman et al., 2006) and have indicated that some patients with depression who are clinically considered to be in remission do not consider themselves in remission because their functioning is still impaired (Zimmerman, 2012). Consider also a meta-analysis of studies reporting results for social functioning after psychotherapy for depression: It indicated that, despite a small to moderate effect of psychotherapy on social functioning, improvements in depressive symptoms did not fully explain improved social functioning (Renner et al., 2014).

Thus, assessing well-being before, during, and after psychotherapy can provide information that goes beyond symptom assessment and can be used to inform the course of treatment and prognoses. “A richer understanding on optimal well-being and how it varies by condition and patient characteristics would help clinicians to communicate reliable, tailored prognostic information to patients (as is customary in other health specialties, e.g., oncology),” wrote Devendorf and colleagues.

Rottenberg’s research group has developed rigorous criteria to precisely define what is optimal well-being (e.g., Rottenberg et al., 2018; Tong et al., 2021). This definition is informed by previous research on self-determination theory, well-being, and quality of life suggesting that certain psychological needs (e.g., competence, belongingness, and autonomy; Deci & Ryan, 2000) must be satisfied for optimal functioning, well-being, and psychological health. According to Rottenberg and colleagues, optimal well-being after psychopathology means that the patient has:

Their research provided compelling evidence that people can recover from a mental illness and go on to experience a life with high levels of well-being and functioning. “Contrary to traditional clinical wisdom, we found that mental illness and substance-use disorders may reduce—but do not prevent—the possibility of thriving,” Devendorf said.

Predictors of optimal well-being after psychopathology

Devendorf and colleagues’ (2022) study suggests that these might be the best predictors of optimal well-being after psychopathology:

Zimmerman, M., Martinez, J. A., Attiullah, N., Friedman, M., Toba, C., Boerescu, D. A., & Rahgeb, M. (2012). Why do some depressed outpatients who are in remission according to the Hamilton Depression Rating Scale not consider themselves to be in remission? The Journal of Clinical Psychiatry, 73(6), 22449.