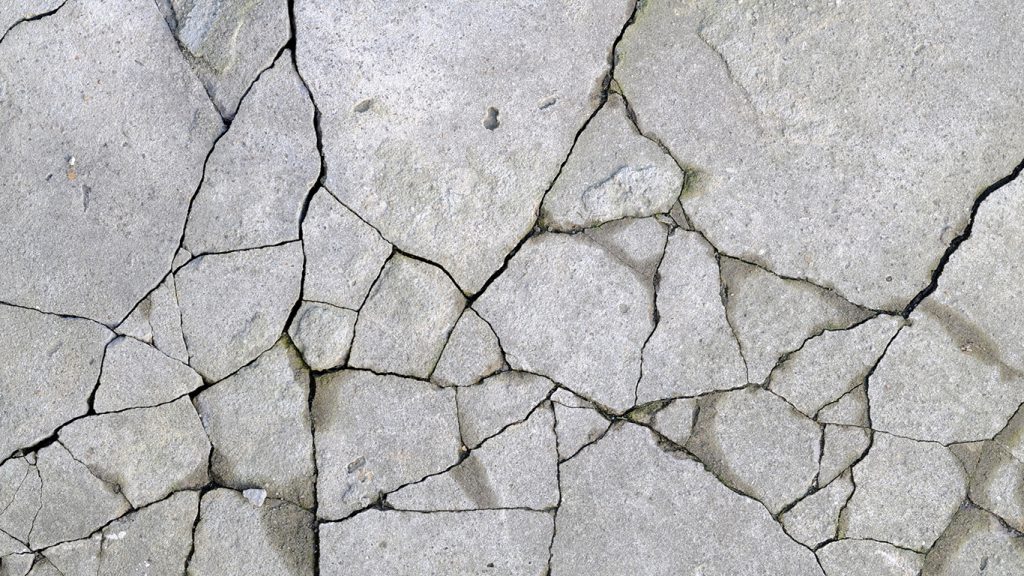 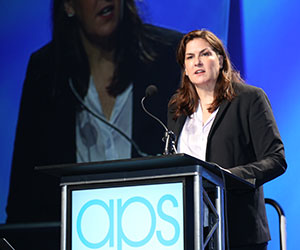 You probably don’t need statistics to appreciate the pervasive role of stress in American life, but the numbers are there if you do. A recent Stress in America survey found that a quarter of adults experience high stress on a regular basis, and 42% say their stress levels are rising.

Given the impact stress is known to have on physical and psychological well-being, those numbers make it a pretty urgent problem for behavioral researchers to consider.

“As everyone knows, stress is prevalent in everyday life,” said APS President Elizabeth A. Phelps of New York University, by way of introducing her presidential symposium at the 2014 APS Annual Convention. “And it seems to be increasing.”

Phelps, with the help of APS Board Member and Convention Program Chair Wendy Berry Mendes, organized a program to discuss the roots of stress — as well as potential interventions for it — from neurobiological, cognitive, health, and developmental perspectives.

Whether a patient had a diagnosis of addiction, schizophrenia, or bipolar disorder, stress made the illness worse and often led to an episode in the first place.

“If I could understand that mechanism that led to the common triggering of these illnesses in the brain,” said Dzirasa, “perhaps we could skip all the diagnoses and focus on that common trigger mechanism and come up with a common treatment.”

Dzirasa’s work shows that severely stressed-out mice — in this case, those placed in the presence of an aggressor mouse — lose the neuron coupling that normally occurs between the amygdala (a key fear center) and the prefrontal cortex. In response, Dzirasa and collaborators have injected some mice with receptors in the amygdala to facilitate interaction with the prefrontal cortex. When those receptors are activated by drugs, the mice can recover some normal behaviors.

Dominique de Quervain of the University of Basel, Switzerland, harnesses the power of acute stress and uses it against itself.

Stress can enhance a memory, as in the case of PTSD, but it can also impair one, as in the case of someone going blank before a big test. As a result, de Quervain has found that a hormone called glucocorticoid released during acute stress can both disrupt traumatic memories and enhance the formation of gentler memories during extinction therapy.

“We think glucocorticoid can inhibit the retrieval and reactivation of memory trace, leading to less symptoms,” said de Quervain. “An extinction memory is formed and here glucocorticoid can act a second time” by strengthening it.

APS Fellow Elissa S. Epel of the University of California, San Francisco, focuses her research on the ways that stress corrodes the telomeres, nucleotide sequences that protect the tips of chromosomes.

Normally when telomeres wear down, an enzyme called telomerase rebuilds them. But Epel’s work has shown time and again that early life stress — going as far back as the womb — disrupts the normal development of telomerase and leads to harmful cellular aging.

This insight is a sobering one: It suggests that even stressful events occurring before birth have an enormous impact on health outcomes.

Epel has used her findings to suggest some interventions — namely, mindfulness training. Caregivers who practice mindfulness at stressful times (or receive reminders to do so via their cell phones) can help control their emotional states. In that way, the therapy might counteract some of the damage that early stress can cause to telomeres.

Expanding on the strength of early life stress, W. Thomas Boyce of the University of California, San Francisco, described his fascinating work on the role that child-rearing plays in determining health outcomes.

In the past 15 years, research by Boyce and others has found that children react to stress differently, with some considered high responders. The environment these high responders grow up in really matters: Those with unsupportive upbringings can suffer terrible physical and mental problems, while those with supportive backgrounds actually do better than average in the face of stress.

“So these high reactive children have either the worst or the best outcomes depending upon the social context in which they were being reared,” Boyce said.

Boyce said this gene-by-environment response to stress occurs at the cellular level. Genes will occasionally develop risk alleles with the potential to produce negative developmental outcomes. Boyce explained that a promoter sequence can halt the transcription of a gene with these risk alleles, but that this sequence can be compromised when a person suffers traumatic early experiences. In other words, a stressful environment can bring out the worst in a genetic risk.

One thing the diverse science of stress makes perfectly clear: Handling it takes a lot more than just taking it easy.

Why and in what way do “high responders” growing up in a supportive environment have better than average outcomes?