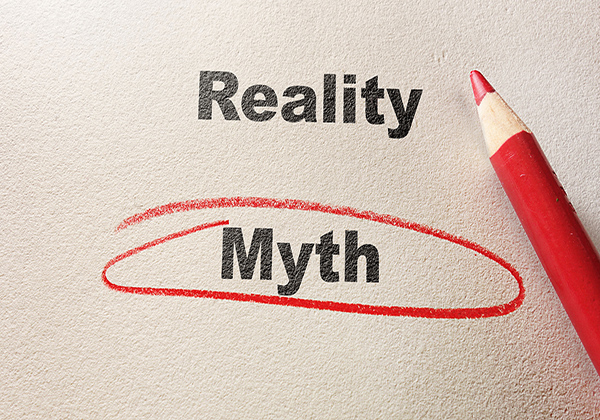 College students typically enter Introductory Psychology classes with numerous misconceptions about human behavior. Disturbingly, a half-century’s worth of research shows that the introductory course probably won’t reverse those erroneous beliefs in the long term. While students may ace a Psych 101 final exam or even graduate with a psychology major, within 2 years many of them will revert to believing that people use only 10% of their brains, that full moons activate abnormal behavior, and that people with schizophrenia have split personalities.

After reviewing relevant research, APS Fellow Douglas A. Bernstein, University of South Florida, concluded that the typical introductory psychology course largely fails to permanently correct students’ misconceptions, and is calling for a sea change in the way these courses are taught. As he first proposed at a 2016 conference on the teaching of psychology, Bernstein argues that instructors should stop teaching massive amounts of traditional, but quickly forgotten, content on the science of psychology. Instead, courses can be designed to employ active learning experiences that combat the illusions and misconceptions students bring with them to the classroom.

With Bernstein’s vision and participation, APS has launched an initiative called Reinventing Introductory Psychology, which takes the form of an innovative set of lesson plans available here. Each module is designed to

Most importantly, these lessons focus specifically on the major myths and misconceptions that students typically bring into the classroom, using as background reading only those sections of the textbook that are most useful in examining them scientifically.

This instructional approach can be delivered in a number of ways. In one version, students could begin each section of a course by collecting evidence for a misguided hypothesis (e.g., “eyewitness testimony is the best kind of evidence” or “subliminal messages have powerful effects on behavior”). They would discuss the nature and source of that evidence (e.g., hearsay, survey, case study, correlational study, controlled experiment), then examine its quality and alternative interpretations.

The students would then find additional support for and refutations of the hypothesis and prepare to discuss those data in the next class session. During that session, they would work as a group to decide on the most reasonable conclusions that can be justified by the available evidence. Additional discussion could focus on what else psychological scientists have discovered about the topic and how the research is being applied in the real world.

“The lesson plans are meant as suggestions, not prescriptions,” Bernstein says. “They can be structured in several different ways, each of which can easily be adjusted to match what individual instructors feel will work best for their courses and their students.”

Several lesson plans are now online, and additional ones are forthcoming. Members are invited to contact Bernstein at douglas.bernstein@comcast.net to suggest topics for additional lessons and even to propose lesson plans of their own. APS welcomes feedback on this new teaching resource.

Great ideas for a new teaching approach.
Please share what you can for my use in teaching.

Thanks in advance. Mel