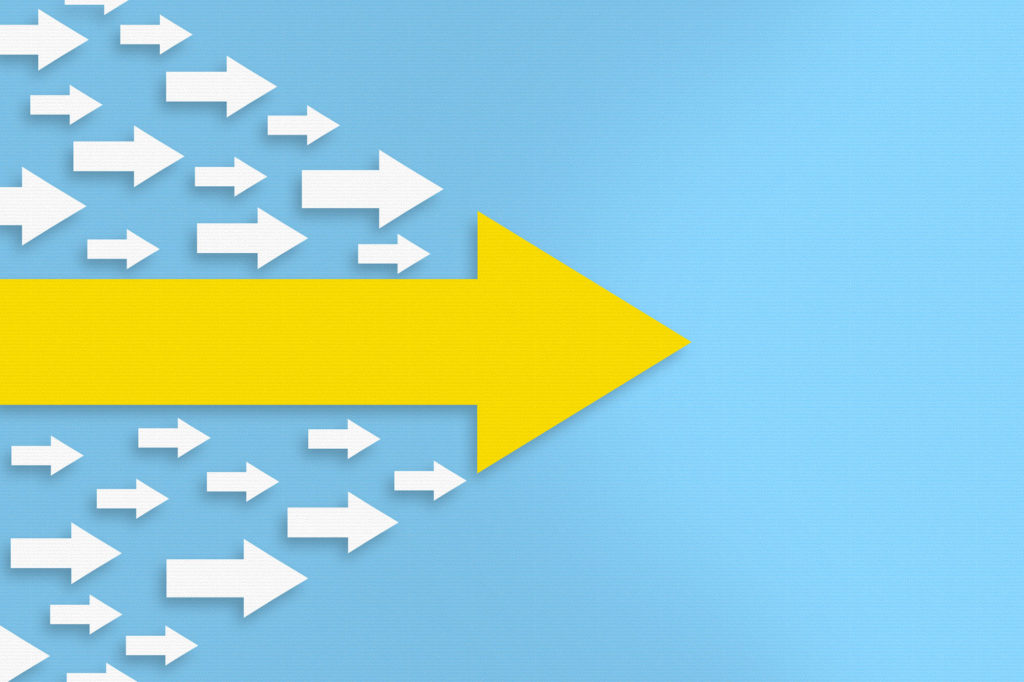 Three influential psychological scientists known for their work involving behavior change, intergroup relations, and memory have joined the APS Board of Directors for 2022–2023. Wendy Wood began her one-year term as APS President-Elect in June 2022, joined by new APS Board Members-at-Large John T. Jost and Ayanna Thomas, whose three-year terms last through May 2025.

See the introduction of the 2021–2022 APS Board for profiles of Gopnik and others who joined the Board that year.

Wendy Wood is Provost Professor of Psychology and Business at the University of Southern California. Her research has addressed basic questions in psychology, including behavior change, social influence, and gender. More recently, her work addresses the persistence of behavior change—how to make it stick—through the psychology of habit formation and change (summarized in the book, Good Habits, Bad Habits [Farrar, Straus and Giroux, 2019]). Her work has been supported by NSF, NIH, and the Templeton Foundation and has been recognized with numerous awards, including the 2021 Career Contribution Award from the Society of Personality and Social Psychology.

Wood has promoted APS’s mission to use psychological science in the public interest as senior disciplinary editor of Behavioral Science & Policy, as executive committee member of NASEM’s Societal Experts Action Committee, and through the development of behavioral interventions to encourage recycling (for the U.S. Paper & Packaging Board) and diabetes management (for the U.S. Centers for Disease Control and Prevention). She hopes to further develop APS’s advocacy of basic psychological research and training as well as the dissemination of science through evidence-based public policy and the promotion of human welfare.

“It’s interesting to be joining the board at this time of major developments in our science and the likely changing funding for scientific societies,” Wood told the Observer. “And the timing couldn’t be better with our new strategic plan. It sets ambitious goals for psychological science at an international level, it allows us to be flexible in adapting to the changes we are seeing in journal publishing and disseminating knowledge, and it’s highly inclusive, not just of the many people who contribute to psychological science but also in recognizing the multiple ways that psychologists contribute to our mission, including basic research, teaching, and applications to policy and industry. The next few years will be a fun time to be involved in such an expansive organization as APS.”

Like other APS Board members, Wood is particularly excited about the rising generation of psychological scientists and their work integrating basic science and application. “Students sometimes report that nonacademic jobs are not valued by their graduate programs,” she said. “Personally, my own work has been in application as well as basic research, and I see them as synergistic. This has to become a more broadly accepted perspective, as so many of our students are now doing great work outside of academia.”

Wood is also supportive of APS’s efforts to provide young researchers with access to tools and training in order to “maintain high levels skills and knowledge and understand how best to disseminate their research to other scientists and the public.”

John T. Jost is a professor of psychology and politics and (by affiliation) data science at New York University, where he directs the Social Justice Lab and is co-director of the Center for Social and Political Behavior. His research addresses social stereotyping, prejudice, intergroup relations, social justice, political ideology, system justification, and the use of social media. His most recent books are A Theory of System Justification (Harvard University Press, 2020) and Left & Right: The Psychological Significance of a Political Distinction (Oxford University Press, 2021).

“APS was in the process of being formed while I was a student more than 30 years ago, so I am proud to say that I was a ‘Founding Member (Student Status)’ of the organization,” Jost told the Observer. He appreciates that the association has become more international “because scientific inquiry and expertise transcend national borders, and rightly so.”

Two pillars of the new APS Strategic Plan most interest Jost: strengthening the global psychological science community and making psychological science more meaningful in the public sphere. “The world is facing tremendous—perhaps unprecedented—challenges, and addressing those challenges will require, among other things, sustained global cooperation among experts in human social behavior on a scale that has never been attempted,” he said. “We have seen the problems associated with placing our future in the hands of political and economic authorities, some of whom traffic in demagoguery and disparagement of scientific knowledge and expertise, and we would all benefit if psychologists—and other scientists all over the world—were to participate more actively in the public sphere, and if their participation were welcomed and appreciated by the rest of society.”

Finally, Jost is inspired by the rising generation of psychological scientists “who have somehow managed not only to stay afloat during this threatening historical period but to keep the faith that we—as citizens and scientists—can and must do better in the future. I would do anything to support the rising generation, and I believe in them, probably more than I believe in my own generation and the generations that preceded mine.” He encourages APS members to share ideas with him and other board members and invites early-career psychologists to “let us know how we can help to fulfill their ambitions for a world that is better, truer, and more just and more rational (in the broadest possible sense of the world).”

Ayanna Thomas is dean of research in the School of Arts and Sciences and a professor of psychology at Tufts University. She takes a translational approach to the study of memory and age-related changes in cognition, investigating interactions between memory and metamemory to better understand the latter’s role in memory acquisition, distortion, and access. Editor-in-Chief of the journal Memory & Cognition, and a founding member of the SPARK Society, designed to increase diversity in cognitive psychology, Thomas received the 2021 Psychonomic Society Mid-Career Award and the 2018 Dalmas A. Taylor Distinguished Contributions Award. She regularly contributes to popular podcasts that disseminate research findings to general audiences.

Thomas’s interest in serving on the Board of Directors reflects APS’s long history of advancing research and education and “supporting initiatives that foster a greater impact of psychological science in the public sphere,” she said. “My own interests and motivations as a scientist directly align with the vision of APS. I feel it is the duty of every scientist to engage the local, national, and international community in their research.”

Thomas is particularly interested in the APS strategic plan goals regarding equity, diversity, and inclusion, as well as engagement with the public sphere. She looks forward to working on efforts to improve education and training of scientists centered on these goals, and she supports “developing programs that focus on considering how western practices have impacted our science and how to look beyond these hidden assumptions.” Echoing Wood and Jost, she admires the rising generation of researchers. “I continue to learn much from my junior colleagues, and I am confident that they will lead the way in reshaping how we engage the public, share our research practices, acknowledge group efforts, and consider the importance of our research.”