Several prominent psychological scientists are joining the APS Board of Directors for 2019–2020, as Lisa Feldman Barrett of Northeastern University assumes the role of President. Shinobu Kitayama of the University of Michigan becomes President-Elect and Barbara Tversky (Teachers College, Columbia University and Stanford University) moves to Immediate Past President.

The Board also includes two new officers. Natalie Sebanz of Central European University is serving as Secretary, and Richard Ivry of the University of California, Berkeley, is Treasurer. 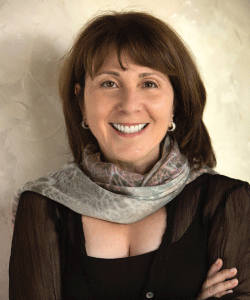 Lisa Feldman Barrett has altered the understanding of emotional experiences by revealing how they vary within ourselves and between cultures. She has discovered that emotions do not “live” in certain brain structures (e.g., fear is not housed in the amygdala) and explores the neuroscientific basis of emotions.

Feldman Barrett, who served as an at-large member of the APS Board from 2011 to 2014, has research appointments in psychiatry and radiology at Harvard Medical School and Massachusetts General Hospital. She has published more than 200 academic papers and most recently coauthored a report for Psychological Science in the Public Interest titled “Emotional Expressions Reconsidered: Challenges to Inferring Emotion From Human Facial Movements.” Her TED Talk, “You Aren’t at the Mercy of Your Emotions,” has been viewed nearly 5 million times and was one of the most popular presentations on the platform in 2018. She has testified before Congress on the role of emotional literacy in public health, and has discussed her research in various media outlets. Her book, How Emotions Are Made: The Secret Life of the Brain, details how emotion is constructed mentally and physiologically in the moment and across the course of our lives.

Feldman Barrett has been honored with multiple awards for her research on the nature of emotion, including the National Institutes of Health Director’s Pioneer Award. She also is a recipient of the 2018 APS Mentor Award. She is a Fellow of the American Academy of Arts & Sciences, the Society of Experimental Psychologists, the Royal Society of Canada, the American Association for the Advancement of Science, the Society for Personality and Social Psychology, and the Mind and Life Institute. 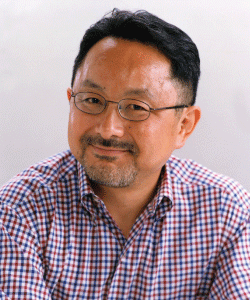 Shinobu Kitayama is a widely recognized authority on cultural variations in cognition, emotion, and motivation. His studies over the past 25 years have focused on comparing the psychological processes of people from Asian countries — including Japan, the Philippines, and China — with those of Americans. He has used a variety of experimental methods to document these differences. His more recent work has explored how psychological tendencies vary across regions, social classes, and ages, with the goal of uncovering the sociocultural underpinnings of these tendencies.

Kitayama is a pioneer in the field of cultural neuroscience, which he described in a 2013 feature story for the Observer. He has used neuroscience measures such as fMRI and electroencephalography to investigate the dynamic, recursive interactions between culture and the brain.

His work has also focused on how certain dopamine-related genes might modulate cultural acquisition.

Kitayama is the recipient of numerous honors. He was named a Guggenheim Fellow in 2010, was inducted into the American Academy of Arts & Sciences in 2012, and received the Humboldt Research Award in 2019. 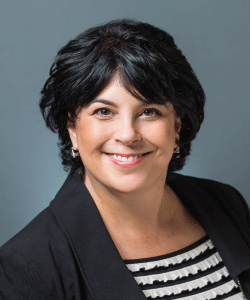 Through her use of field, experimental, computational, and neuroscience methods, Michele Gelfand is considered a pioneer in the scientific understanding of the strength of social norms and punishments across human groups. Her work has shown the distinction between tight cultures — which have strict and heavily enforced norms — and loose or permissive cultures. In examining nations, states, local communities, workplaces, and families, she has revealed how our life choices and behaviors are influenced by the social codes by which we live and work.

Gelfand has also demonstrated a link between a history of threats — such as natural disasters and vulnerability to infectious diseases — and greater cultural tightness. This rigidity allows those cultures to coordinate more effectively to survive. Gelfand outlines this work in her book Rule Makers, Rule Breakers: How Tight and Loose Cultures Wire Our World.

Gelfand has won a number of awards for her work, including the Alexander von Humboldt Foundation’s Anneliese Maier Research Award for internationalization of the humanities and social sciences in Germany. 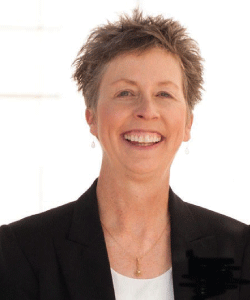 Ann M. Kring’s work focuses on the emotional features of schizophrenia and the link between cognition and emotion in the disorder. She also studies emotions in healthy individuals, examining how differences in expressive behavior are linked with cognition, personality, and social context.

A primary emphasis of Kring’s research program is uncovering the mechanisms that drive emotion disconnection in schizophrenia. She’s also examining emotional responses in women with schizophrenia — a population that is notably understudied.

As an additional line of inquiry, Kring is exploring the ways in which emotion interacts with attention, working memory, and other cognitive processes in people with schizophrenia. 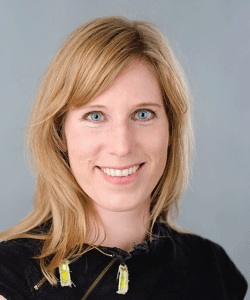 Natalie Sebanz studies the cognitive and neural basis of social interaction, with a special focus on how we coordinate joint actions ranging from clinking glasses to playing a piano duet. Her investigations have combined behavioral, electrophysiological, brain imaging, and patient studies. The work covers all aspects of joint action, including planning, coordination, communication, learning, attention, perception, and perspective taking.

Sebanz has held appointments at Rutgers University, the University of Birmingham, and Radboud University in the Netherlands. She is a recipient of the European Science Foundation’s Young Investigator Award and the Young Mind and Brain Prize. 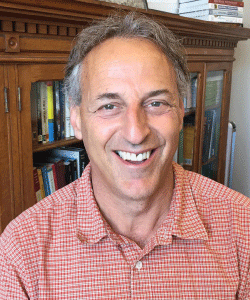 Richard Ivry’s research program addresses both the psychological and neural processes underlying how people plan and select movements, coordinate movements bimanually, and perform them in a fluid, organized manner. His work on the role of the cerebellum in timing has provided the dominant view of how this structure contributes to fluid movements.

In his work, Ivry, an APS William James Fellow, combines behavioral studies with transcranial magnetic stimulation and fMRI work to investigate the dynamics of preparatory processes in the motor pathways, as well as neuropsychological studies involving patients with Parkinson’s disease, cerebellar degeneration, or cortical lesions. He also has made important contributions to our understanding of psychological processes and neural mechanisms involved in action selection, temporal processing, and hemispheric specialization.