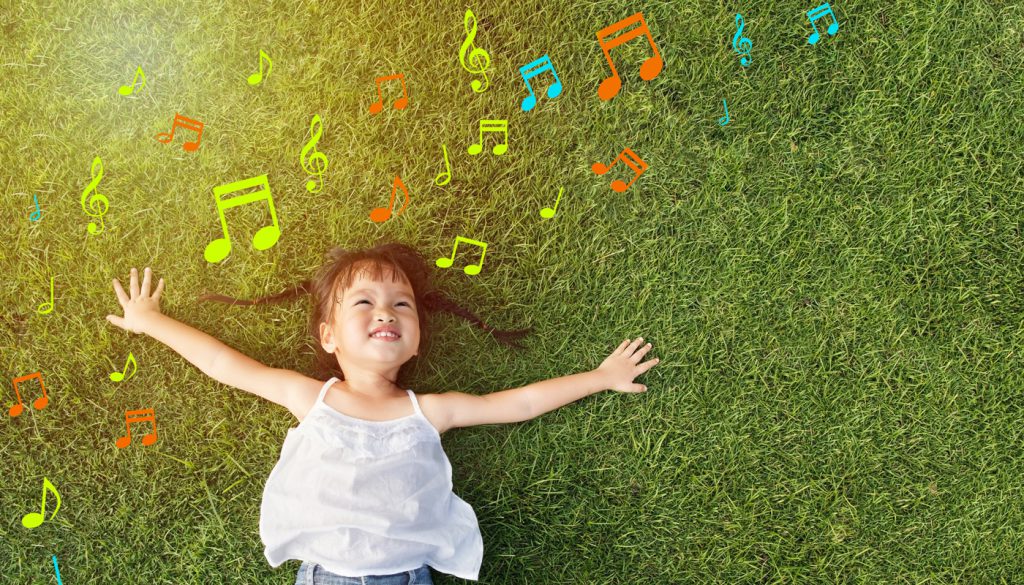 In 1993, a group of researchers writing in Nature reported the so-called “Mozart effect”: a link between listening to Mozart sonatas and demonstrating higher spatial reasoning skills (Rauscher, Shaw, & Ky, 1993). The Mozart effect has since been largely debunked, but that hasn’t stopped the public — or for that matter the media — from being fascinated with the idea that mere exposure to music has a number of positive side effects.

Exactly how this perception squares with the empirical evidence was the focus of the Psi Chi Distinguished Speaker address given by E. Glenn Schellenberg at the 24th APS Annual Convention. Schellenberg’s review of the psychological literature showed that while music training does predict many elements of cognitive functioning, links with mathematical, social, and emotional abilities appear weak at best. A better understanding of these links could inform the seemingly perpetual funding debate over music programs in schools.

“Presumably, if music training has collateral non-music benefits, it would be less likely to be cut from school curricula,” said Schellenberg. “This is a constant issue in the US and elsewhere.”

Studies do show a clear association between music training and cognitive skills like listening, language, vocabulary, IQ, and academic achievement, says Schellenberg, a faculty member of both the psychology and music departments at the University of Toronto, Mississauga. Many of these relationships are bi-directional — meaning the music seems to cause the improved skill in some cases, and the skill itself leads people to music in others — and the strongest links have been found in children. 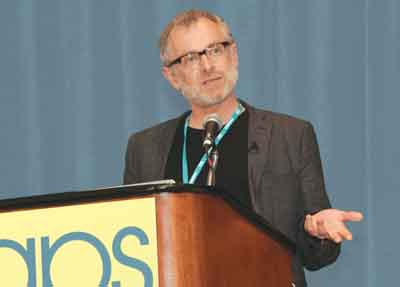 For a study published last year in Psychological Science, Schellenberg and colleagues gave preschool children 2 hours of training in either music listening or visual art for 20 days (Moreno et al., 2011). Only the music group improved its performance on vocabulary tests given before and after the training period. Because group assignment was random, says Schellenberg, the results suggest that music training has a causal transference effect on verbal intelligence.

The benefits of music training seem to extend to broader measures of cognition as well. In earlier research — also published in Psychological Science, back in 2004 — Schellenberg and colleagues (Schellenberg, 2004) arranged for 6-year-olds to receive music lessons or drama lessons for a year, while others received no special lessons. Those in the music group had greater increases in IQ than did those in the other two groups. Researchers have also reported a link between how long a child has played music and school achievement, even with IQ held constant.

“What that means is, kids who take music lessons are better students than you would predict from their IQ,” said Schellenberg. “So, in other words, musically trained children tend to be unusually good students.”

But if duration of music training really has a causal effect on IQ and other cognitive skills, then it would follow — at least logically — that career musicians should all be geniuses. Obviously this isn’t the case, and in fact the relationship between music lessons and cognitive performance disappears when musicians are compared with other professionals of equal stature. Graduate students in music, for instance, don’t demonstrate higher IQs than do graduate students in psychology or business.

That suggests a child won’t benefit from the positive side effects of music training if it’s done instead of other activities, only if it’s done in addition to them. “When it’s substituted for something else equally academic,” said Schellenberg, “you no longer see the association.”

The influence of music training on mathematical ability appears to be far less conclusive. A recent meta-analysis found some small associations, but there was no evidence for causation, and much of the data showed no connection at all. In a massive self-report study published last year in Music Perception, Ellen Winner and collaborators (Haimson, Swain, & Winner, 2011) found no higher levels of musicality or musicianship among mathematicians than among language scholars.

“Despite the sample size being gargantuan, there was no difference between groups in terms of musicality, music lessons, or any music functioning whatsoever,” said Schellenberg. “For some reason it’s so firmly rooted in the public imagination that these domains are intimately linked.”

Music’s relationship with executive functioning — that is, mental operations related to attention, planning, and decision making — is inconsistent at best, said Schellenberg. Similarly, links to social and emotional skills seem to disappear once researchers control for IQ. Any social-emotional benefits that do occur are likely confined to music training that occurs in groups.

Some very new work has surprised Schellenberg by revealing an unexpectedly solid relationship between music training and personality. He and his colleagues recently tested whether they could predict a person’s musical training based on two Big 5 personality traits: Openness to Experience (which consists of an active imagination and intellectual curiosity) and Conscientiousness (defined as being orderly and attentive). They analyzed two samples of roughly 150 people each — one sample of adults, the other of 10- to 12-year-olds.

In the adult analysis, the researchers found that Openness predicted the duration of a person’s music training, and in children, they found a connection to both personality variables. When Schellenberg and company factored out social demographics and IQ, they determined that these variables accounted for 4 percent  of the association in children. That percentage grew to 6 percent when they analyzed the personality factors before the intelligence factors.

Still, despite all this encouraging evidence, Schellenberg believes it’s misguided to argue in favor of music education on the basis of positive side effects alone. After all, if these effects don’t exist or turn out to be weaker than advertised, then that position could be compromised. Far safer to support musical learning in its own right, as part of any well-rounded general liberal arts curriculum.

“A better message might be that music-making promotes skill development, broadly construed, and creativity in an inherently pleasurable context,” Schellenberg concluded.

music is a language