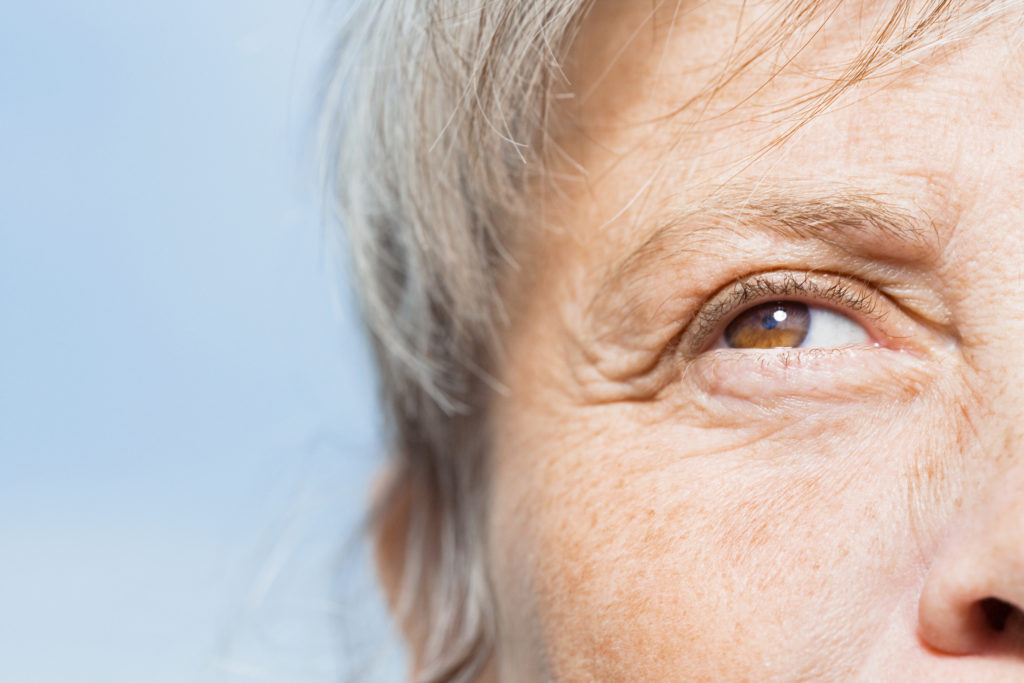 The things we should have said or done in a given situation—or, more often, the things other people should have said or done—often seem obvious in hindsight, but when faced with a tough choice, we rarely have access to all of the same information that may come to light after the fact. This “curse of knowledge” can interfere with how we interpret other people’s thoughts and feelings, an ability known as theory of mind, and can therefore prevent us from accurately considering another person’s perspective.

Theory of mind, a complex and essential social function, is made possible by numerous lower-level processes including executive functioning, working memory, and attentional skills. These abilities have been shown to be reduced in older adults, whether as a result of healthy aging or neurodegenerative disease. However, new research published in Psychological Science suggests that the curse of knowledge may not weigh much more heavily on the old than the young.

Previous findings indicating a decline in older adults’ theory of mind abilities may have been exaggerated by the unrelated cognitive demands of certain experimental designs, according to Foyzul Rahman (Aston University) and colleagues.

“Prior studies may have overestimated the decline of [theory of mind] in healthy aging because of experimental demands that are not essential for a functioning [theory of mind]. This information could inform support for older adults’ psychological functioning,” Rahman and colleagues explained.

Rahman and colleagues explored how age might influence our ability to manage these theory-of-mind conflicts through a study of 100 adults, half of them ages 18 to 29 and half ages 60 to 79. Each participant completed basic tests of their neurocognitive abilities, including reaction time, working memory, and attentional skills, in addition to a false-belief task. This task, designed to measure the accuracy of participants’ theory of mind when other people’s perspectives conflict with their own, involved making judgements about a ball hidden under one of three cups. The task consisted of three steps, each corresponding to one of the three common cognitive conflicts that may interfere with an accurate theory of mind.

Finally, participants were asked to indicate either which cup they personally believed the ball was hidden under or where one of the two other people believed it was.

Older adults, who performed worse on measures of neurocognitive ability, responded more slowly and less accurately than younger adults across conditions. But contrary to previous findings, older adults’ existing knowledge of the ball’s location did not appear to influence their speed and accuracy any more than it did for younger adults. They did make significantly more errors, however, when managing perspectives that conflicted with their own or that of another person.

“Our data show unexpected similarity between age groups when people are representing a belief incongruent with their own,” Rahman and colleagues wrote. “Given the association identified between age, cuing, and working memory, limits on processing speed, which declines with age, may explain this pattern of behavior.”

Previous findings related to older adults’ reduced theory-of-mind abilities may at least partially reflect the cognitive demands of certain study designs, the researchers explained. For example, the ball-and-cup task used in this study requires participants to shift attention between multiple locations (the three cups) while simultaneously holding information about how multiple people’s beliefs map onto each location in working memory. The ability to keep track of all that information, while helpful, is not necessarily essential to having a functioning theory of mind.

“This indicates that prior studies may have overestimated the effects of aging on [theory of mind] and highlights the need for carefully managing conflict in future studies of aging and [theory of mind],” Rahman and colleagues concluded.