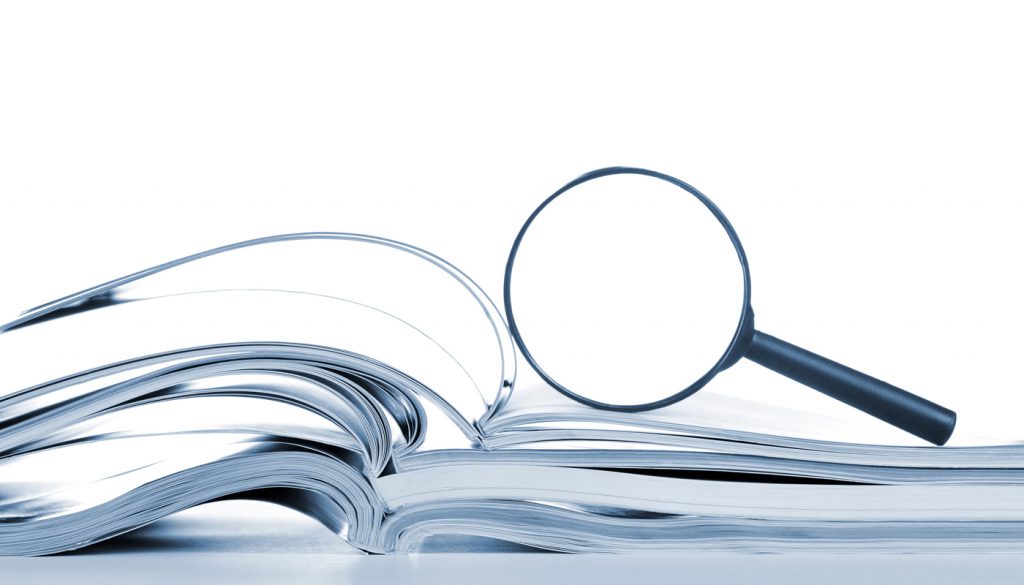 Diagnosing mental-health issues may seem straightforward: Patients discuss their symptoms and a clinician matches those symptoms to a disorder and devises an appropriate treatment. In reality, this view belies the complexity inherent in understanding, classifying, and diagnosing psychiatric phenomena. Advances in clinical science over the past several decades have led to major improvements in how mental disorder is diagnosed and treated—millions of individuals now have access to robust, evidence-based interventions. But as science reveals more about the origins and development of mental disorder, it also raises more questions.

A team of clinical scientists delves into these complexities in a comprehensive new report, taking an in-depth look at three systems used for understanding mental-health disorders: the International Classification of Diseases (ICD), the Diagnostic and Statistical Manual of Mental Disorders (DSM), and the Research Domain Criteria Project (RDoC).

The report, authored by researchers Lee Anna Clark, Bruce Cuthbert, Roberto Lewis-Fernández, William E. Narrow, and Geoffrey M. Reed, is published in Psychological Science in the Public Interest, a journal of the Association for Psychological Science. It is accompanied by a commentary from Paul S. Appelbaum.

“One of the main things that we kept coming back to is the idea that ‘having a mental disorder’ is very different from having the measles or even something like diabetes – and it can be helpful to think about mental disorder psychopathology in this more complex way,” says Clark. “While there definitely are treatments and ways to help people deal with mental disorders, there aren’t any magic bullets.”

“Psychological problems arise out of a long, unfolding process,” she adds.

The report highlights similarities and differences in the ways that the ICD, DSM, and RDoC classify and conceptualize mental disorder, focusing on overarching issues that such systems must confront. Given that mental disorder results from a complex interplay between genetic, individual, and sociocultural factors, understanding causal pathways necessarily requires taking a nuanced, individualized approach. Furthermore, determining the discrete categories and symptom thresholds that define disorders is a difficult process—it allows clinical practitioners to diagnose and treat disorder, but it also constrains how we think about individual functioning and outcomes.

“It’s so tempting to think, ‘If we could only zap out this one gene, schizophrenia would be gone from the world.’ But my prediction is that as we learn more, things will also be revealed that are even more complex than we can imagine,” says Clark. “At the same time, there’s no question that we know so much more than we did even 25 years ago. And what we know can get us a very long way toward helping people even if we don’t understand all the little ins and outs.”

The authors conclude the report by providing guidance and recommended next steps for researchers and clinicians.

In the accompanying commentary, Appelbaum praises the historical and conceptual analysis provided by this report and discusses three topics touched upon by Clark and colleagues: the role of science in revising current diagnostic frameworks, the incorporation of dimensional approaches into diagnostic schemas, and the reasons for differences among diagnostic frameworks.

Commentary
Moving Toward the Future in the Diagnosis of Mental Disorders
Paul S. Appelbaum

I think we have relied too much on medicines and created a no feel society. I believe if we had more people doing feelings and grief work and less medicine we could have a better society with more empathy. Look it how the substance abuse society turned out, its a mess.

Yes.. this exactly is my hope for the future. An emphasis on the psychology behind the symptoms must be the basis for diagnosis not the behaviours associated with them. Drugs never helped anyone with how to better understand themselves and why the behaviours they exhibit occur. Away with diagnoses and forward with psychological disorder analysis.

Without taking anything away from what are the major points in this work, there is some evidence that the nature of the person providing the treatment (and I suspect this is true regardless of what that treatment is) matters, and so far, in large part, this has proven difficult to quantify except in gross ways.

You have shared very informative article !
Thank you