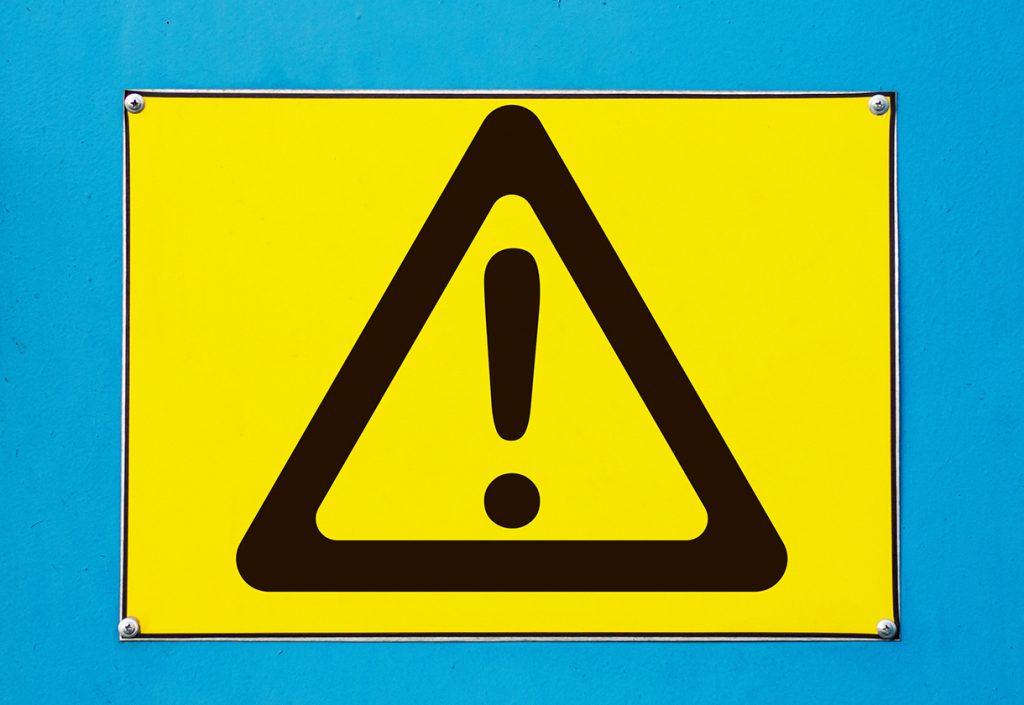 Trigger warnings that alert people to potentially sensitive content are increasingly popular, especially on college campuses, but research suggests that they have minimal impact on how people actually respond to content. The findings are published in Clinical Psychological Science, a journal of the Association for Psychological Science.

Some participants – a combination of college students and online participants – read a message about the content they were about to see, for example: “TRIGGER WARNING: The following video may contain graphic footage of a fatal car crash. You might find this content disturbing.” Others did not read a warning. All participants were then exposed to the content.

Afterward, the participants reported various symptoms of distress—their negative emotional state, and the degree to which they experienced intrusive thoughts and tried to avoid thinking about the content.

Interesting and very important article. My impression has been that trigger warnings, along with a variety of other recently popular changes, have been accepted as “good” with little evidence by academia & students on many post secondary campuses. This gives so much needed rigor to an area woefully lacking in it.

I do hope that the university is supportive & protective of the author Mevagh Sanson; this is the sort of research that tends to make people with ideological commitments to positions (such as that trigger warnings are vitally important & helpful) angry. As with other research that has given results that are unpopular within certain ideological persuasions, a backlash may occur here. Hopefully not, but the author and the university should be prepared to handle one; and to stand up for academic freedom of inquiry.

Trigger warnings aren’t to stop people being distress though, They are there to warn people so people can turn it off or continue at there own risk so this research makes no sense because that’s not what trigger warnings are for. If I get triggered by Child abuse and I get warning that show has child abuse in it then I’m not going to watch it. It’s not to make it less distressing and how would that make it less distressing anyway.