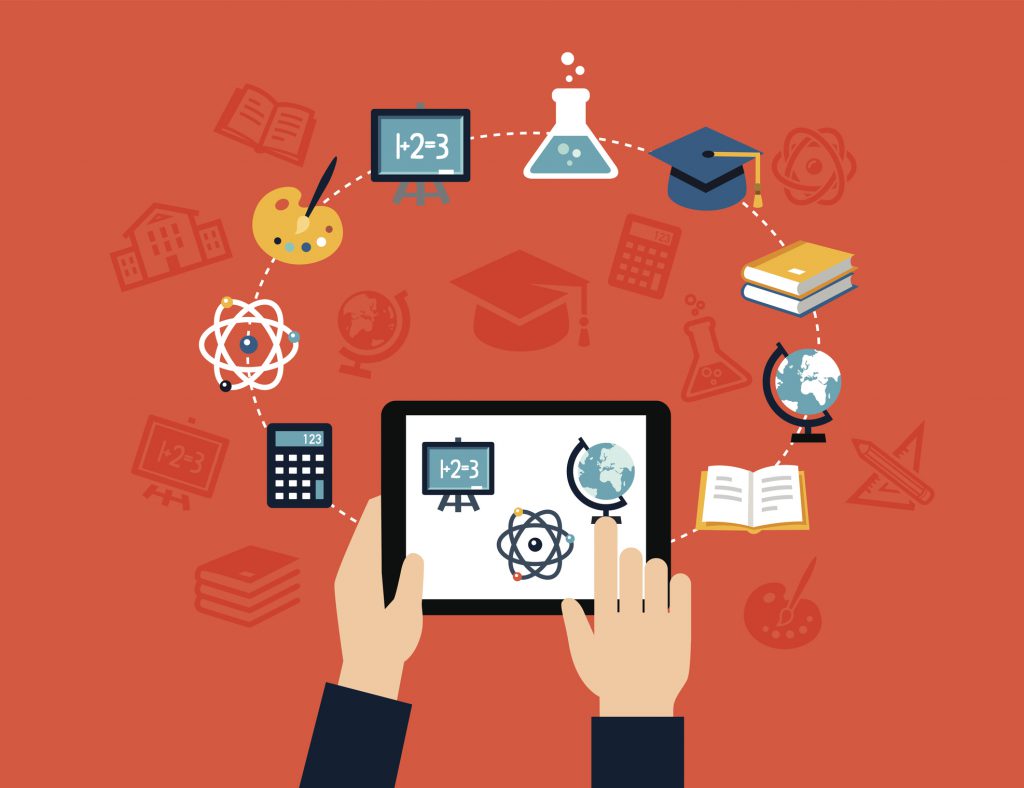 New apps developed for children come online every day and many of them are marketed or labeled as “educational” – but how can we tell which of these thousands of apps will actually help children learn? A comprehensive report published in Psychological Science in the Public Interest, a journal of the Association for Psychological Science, integrates research from scientific disciplines like psychological science, linguistics, and neuroscience to provide an evidence-based guide that parents, educators, and app designers alike can use to evaluate the quality of so-called “educational” apps.

While scientific research examining specific features of individual apps may be scarce, scientists have amassed a wealth of knowledge about how children learn and this knowledge is directly applicable to the assessment of new forms of digital media, including apps, the authors say.

In their report, Hirsh-Pasek, Zosh, Golinkoff and colleagues present a comprehensive review of research from many disciplines related to the science of learning, offering a set of four evidence-based principles that can be used as guide, both by developers creating new products and by parents hoping to find high quality games for their children.

The researchers conclude that “educational” apps best support learning when they are:

“These four principles can help us distinguish apps that masquerade as educational from those most likely to engage children in an educationally meaningful experience,” the researchers say. While not all of these principles are necessary, the more an app promotes these types of learning experiences, the greater the educational value of the app will likely be.

The researchers point out that many apps feature content that seems educational, like letters or numbers, but this doesn’t mean that they have true educational value. For example, studies have shown that e-storybooks that contain lots of “bells and whistles” can distract young children from attending to and learning from the actual story. These findings suggest that apps that feature attention-grabbing sound, movement, or other visual elements may be more distracting than they are engaging, and are unlikely to serve as effective educational tools.

“There are a number of great apps in the marketplace,” the researchers note. “One of the major reasons we sought to complete this project was to empower a much wider audience to be educated consumers and developers of apps. Since we embarked on this project, we have been approached by a number of the leading app developers who seem excited to include more of the scientifically informed processes in their product lines.”

With the science of learning at their core, Hirsh-Pasek, Zosh, Golinkoff, and colleagues believe that the next generation of apps will be able to fully realize their potential as effective and engaging educational tools.

Commentary: Educational Apps: What We Do and Do Not Know
Ellen Wartella, Northwestern University