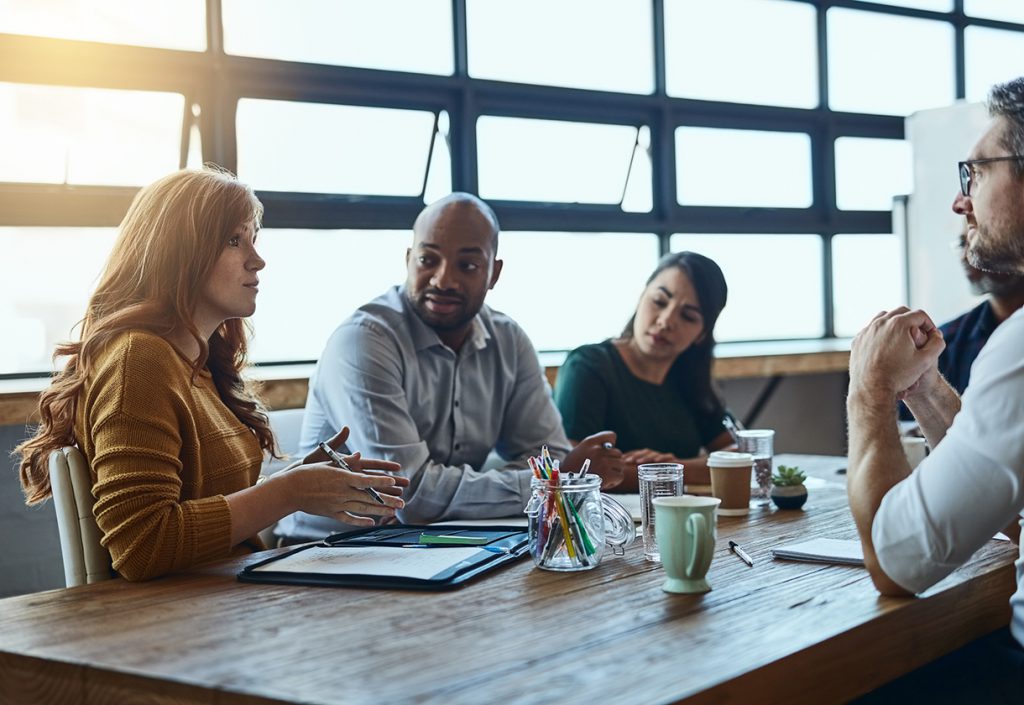 Drawing from almost 200 scientific studies on workplace meetings, a team of psychological scientists provides recommendations for making the most out of meetings before they start, as they’re happening, and after they’ve concluded. Their report is published in Current Directions in Psychological Science, a journal of the Association for Psychological Science.

Meetings are a near-ubiquitous aspect of today’s professional workplace and there is abundant trade wisdom and written guidance about how meetings should be run. But, as researchers Joseph Mroz and Joseph Allen (University of Nebraska Omaha) and Dana Verhoeven and Marissa Shuffler (Clemson University) point out, very little of this guidance is informed by the available science.

“Meetings are generally bad, but meeting science shows us there are concrete ways we can improve them,” says Allen. “Leaders can be more organized, start on time, and encourage a safe sharing environment.  Attendees can come prepared, be on time, and participate.”

Science shows that, under the right circumstances, meetings can provide a place for creative thinking, problem solving, discussion, and idea generation. And yet, a large body of employee research suggests that most meetings are inefficient despite the organizational resources devoted to them, including time, wages, mental resources, and technology.

Improving meetings isn’t a trivial matter. According to the researchers’ findings, employees average 6 hours per week in meetings, and managers spend an average of 23 hours in them. Studies suggest that employees’ attitudes toward meetings can influence their overall attitudes toward work and their well-being.

In their report, Mroz, Allen, Verhoeven, and Shuffler highlight the ingredients of good meetings, including how people can prepare for meeting success, how certain aspects of meetings can make or break them, and how what happens after a meeting can improve team outcomes.

Mroz, Allen, Verhoeven, and Shuffler note that video, audio, and motion-tracking technology is allowing for better video and audio analysis of meetings. These improvements could help researchers analyze behaviors rather than attitudes and self-reports after the fact. They point out that “tele-meetings” and video conferences need more study, as they may present their own dynamics, advantages, or challenges.

This material is based in part on work supported by Greenville Health System and the National Science Foundation (NSF; CAREER Award No. 165054 to M. L. Shuffler, principal investigator).