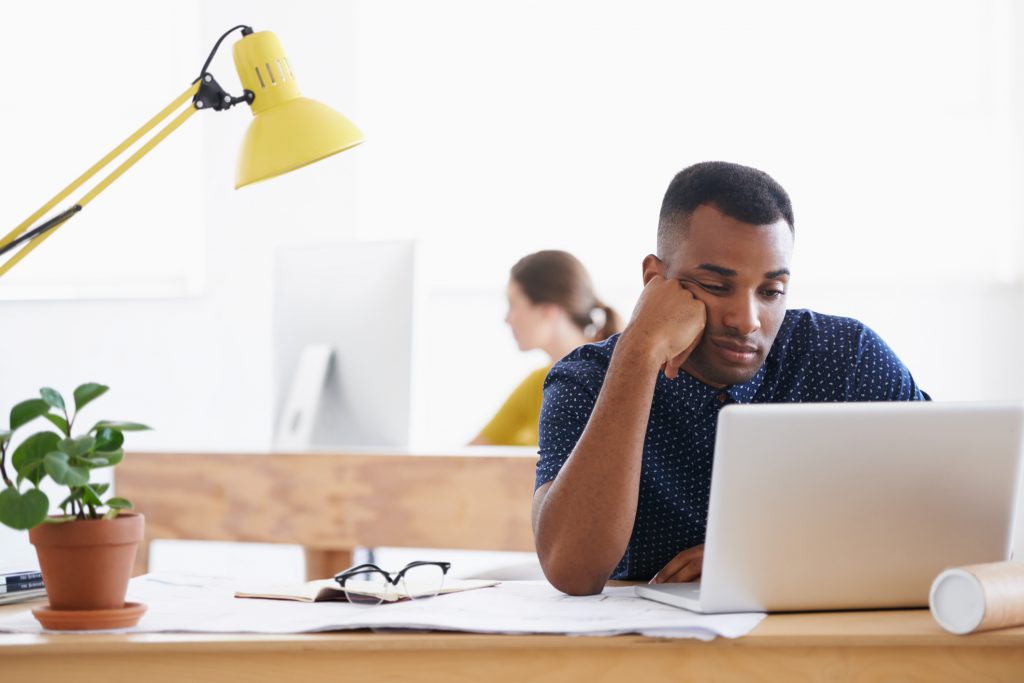 You’re waiting in the reception area of your doctor’s office. The magazines are uninteresting. The pictures on the wall are dull. The second hand on the wall clock moves so excruciatingly slowly that you’re sure it must be broken. You feel depleted and irritated about being stuck in this seemingly endless moment. You want to be engaged by something—anything—when a thought, so familiar from childhood, comes to mind: “I’m bored!”

Although boredom is often seen as a trivial and temporary discomfort that can be alleviated by a simple change in circumstances, it can also be a chronic and pervasive stressor that can have significant consequences for health and well-being.

Boredom at work may cause serious accidents when safety depends on continuous vigilance, as in medical monitoring or long-haul truck driving. On a behavioral level, boredom has been linked with problems with impulse control, leading to overeating and binge eating, drug and alcohol abuse, and problem gambling. Boredom has even been associated with mortality, lending grim weight to the popular phrase “bored to death.”

Although it’s clear that boredom can be a serious problem, the scientific study of boredom remains an obscure niche of research, and boredom itself is still poorly understood. Even though it’s a common experience, boredom hasn’t been clearly defined within the scientific community.

Psychological scientist John Eastwood of York University (Ontario, Canada) and colleagues at the University of Guelph and the University of Waterloo wanted to understand the mental processes that underlie our feelings of boredom in order to create a precise definition of boredom that can be applied across a variety of theoretical frameworks. Their article, which brings together existing research on attention and boredom, is published in the September 2012 issue of Perspectives on Psychological Science, a journal of the Association for Psychological Science.

Drawing from research across many areas of psychological science and neuroscience, Eastwood and colleagues define boredom as “an aversive state of wanting, but being unable, to engage in satisfying activity,” which arises from failures in one of the brain’s attention networks.

The researchers are confident that integrating the disparate fields of cognitive neuroscience, social psychology, and clinical psychology will produce a more thorough understanding of boredom and attention—phenomena which are ubiquitous and intimately linked.

Armed with a precise and broadly applicable definition of boredom that gets at the underlying mental processes, the authors identify important next steps in research on boredom. Eastwood and his colleagues hope to help in the discovery and development of new strategies that ease the problems of boredom sufferers and address the potential dangers of cognitive errors that are often associated with boredom.

Thank you! This is quite an interesting study.
It feels like boredom is familiar to everyone. It’s interesting that the reasons for boredom are so obvious. And yet sometimes it’s so hard to fight it.