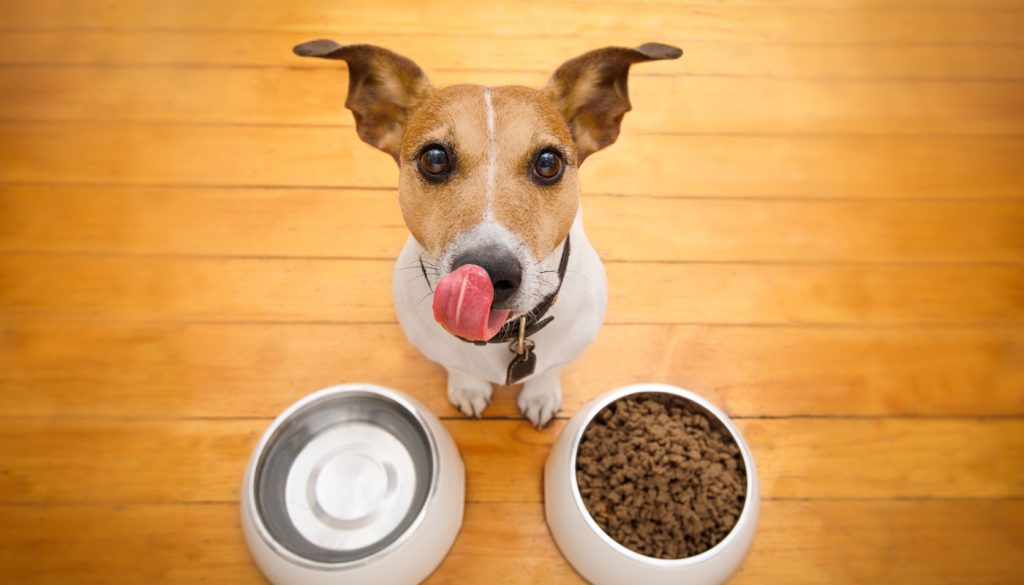 When hunger pangs strike, we usually interpret them as a cue to reach for a snack; when we start to feel full, we take it as a sign that we should stop eating. But new research shows that these associations can be learned the other way around, such that satiety becomes a cue to eat more, not less.

“We already know that extreme diets are susceptible to fail. One reason might be that the inhibition of eating learned while dieters are hungry doesn’t transfer well to a non-hungry state,” says psychological scientist Mark E. Bouton of the University of Vermont, one of the authors on the study. “If so, dieters might ‘relapse’ to eating, or perhaps overeating, when they feel full again.”

Every day for 12 days, the rats – who were already satiated – participated in a 30-minute conditioning session. They were placed in a box that contained a lever and learned that they would receive tasty treats if they pressed that lever. Then, over the next 4 days, the rats were placed in the same box while they were hungry, and they discovered that lever presses no longer produced treats.

Through these two phases, the rats were conditioned to associate satiety with receiving tasty food and hunger with receiving no food. But what would the rats do if they were placed in the box again?

The results were clear: When the rats were tested again, they pressed the lever far more often if they were full than if they were hungry. In other words, they relapsed back to seeking treats.

“Rats that learned to respond for highly palatable foods while they were full and then inhibited their behavior while hungry, tended to relapse when they were full again,” Bouton explains.

This relapse pattern emerged even when food was removed from the cage before both the learning and unlearning sessions, indicating that the rats’ internal physical states, and not the presence or absence of food, cued their learned behavior.

Findings from three different studies supported the researchers’ hypothesis that hunger and satiety could be learned as contextual cues in a classic ABA (sated-hungry-sated) renewal design. But the researchers found no evidence that an AAB design — in which the rats learned and subsequently inhibited the lever-treat association in a hungry state and were tested in a sated state – had any effect on the rats’ lever pressing.

Together, these results show that seeking food and not seeking food are behaviors that are specific to the context in which they are learned. Although our body may drive food seeking behavior according to physiological needs, this research suggests that food-related behaviors can become associated with internal physical cues in ways that are divorced from our physiological needs.

“A wide variety of stimuli can come to guide and promote specific behaviors through learning. For example, the sights, sounds, and the smell of your favorite restaurant might signal the availability of your favorite food, causing your mouth to water and ultimately guiding you to eat,” say Schepers and Bouton. “Like sights, sounds, and smells, internal sensations can also come to guide behavior, usually in adaptive and useful ways: We learn to eat when we feel hunger, and learn to drink when we feel thirst. However, internal stimuli such as hunger or satiety may also promote behavior in ways that are not so adaptive.”

This research was supported by National Institute on Drug Abuse Grant R01-DA033123 (to M.E. Bouton)