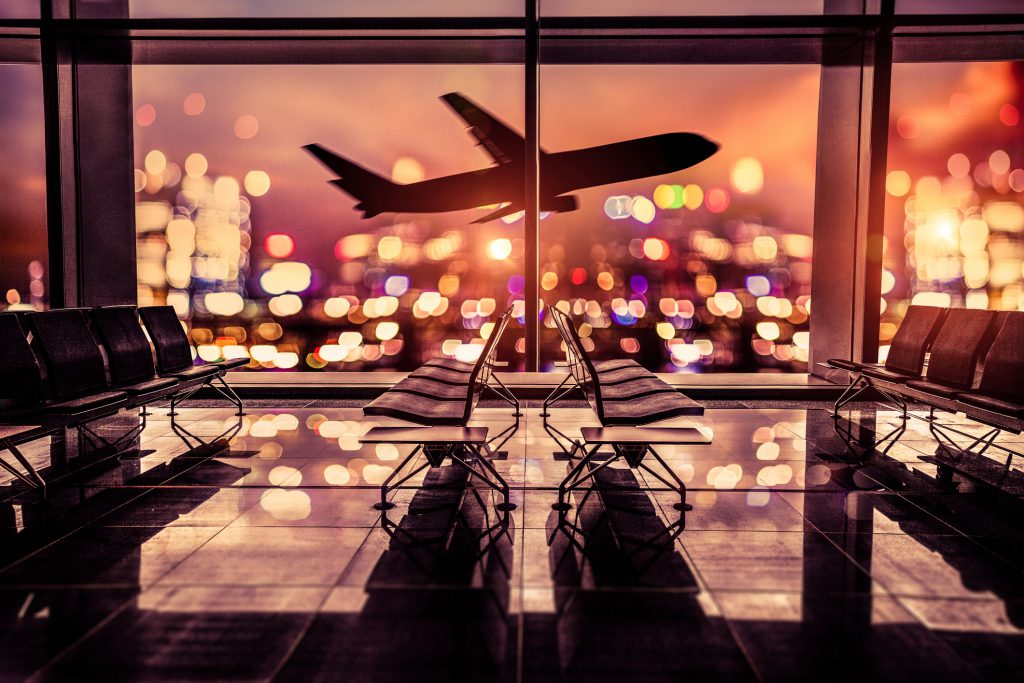 Night-time departures, early morning arrivals, and adjusting to several time zones in a matter of days can rattle circadian rhythms, compromise attention and challenge vigilance. And yet, these are the very conditions many pilots face as they contend with a technically challenging job in which potentially hundreds of lives are at stake.

In an article to be published in a forthcoming issue of Current Directions in Psychological Science, a journal of the Association for Psychological Science, John A Caldwell, a psychologist and senior scientist at Fatigue Science, a Honolulu business focusing on fatigue assessment, examines the problem of sleep deprived pilots by teasing out the complex interplay of inadequate sleep and circadian rhythms. He explains how airline industry solutions miss the point and then suggests other options.

Caldwell points out that “fatigue-related performance problems in aviation have been consistently underestimated and underappreciated, despite the fact that decades of research on pilots and other operational personnel has clearly established that fatigue from insufficient sleep significantly degrades basic cognitive performance, psychological mood, and fundamental piloting skills.”

Evidence abounds. In 2004, a corporate airlines flight crashed as it approached Kirksville Regional Airport; in 2008, Honolulu based pilots of Go! Airlines overshot their destination by more than thirty miles because they fell asleep during a trip that was only fifty minutes long. A Northwest Airlines Flight overflew its destination by 150 miles because pilots had dozed off at the controls. In 2009, fifty people were killed when a Continental Connection flight en route from Newark to Buffalo crashed into a house. Pilots failed to respond properly to a stall warning and the flight went out of control.

After examining what went wrong, the NTSB concluded that, “the pilots’ performance was likely impaired because of fatigue.” Since 1990 the US National Transportation Safety Board has placed pilot fatigue on the Most Wanted List of safety related priorities.

Why? Because as fatigue increases, “accuracy and timing degrade, lower standards of performance are accepted, the ability to integrate information from individual flight instruments into a meaningful and overall pattern declines, and attention narrows. “

Clearly fatigue is fundamentally the result of insufficient sleep, but for pilots the important issue is the consequences of that sleep loss when they are sitting at the control panel. The author suggests that “fatigue related risks increase substantially when (a) the waking period is longer than 16 hours, (b) the preduty sleep period is shorter than 6 hours, or (c) the work period occurs during the pilot’s usual sleep hours.”

“Regulators, and often the pilots themselves, have tried to address the fatigue problem by focusing on duty hours rather than focusing on the physiological factors that are truly responsible,” Caldwell says. “The combination of insufficient sleep and circadian factors is at the heart of the fatigue problem in any operational context.”

The two most important variables for alertness are recent sleep and the body’s natural circadian rhythm, or “body clock.” What that means is that when a pilot reports for duty, he or she should have had from seven to nine hours of good sleep within a reasonable period of time before work and that as often as possible, the work schedule is in some harmony with the pilot’s natural daily rhythm.

The amount of time that a pilot is actually working is much less important. But that is the area airlines and regulators have focused on to address the problem. “Hours-of- service” regulations have been instituted to mitigate fatigue, but “that seems to be a function of convenience rather than science.” Caldwell writes that in traditional regulatory approaches “one hour of daytime flight in one’s home time zone after plenty of sleep is considered to generate the same amount of fatigue as an hour of nighttime flight” that was preceded by a transcontinental transition and sleep outside of a normal sleep cycle. Fortunately, new Federal Aviation Administration regulations better account for the true physiological nature of fatigue, but additional fatigue-management strategies are needed.

Caldwell acknowledges that the very nature of airline travel predisposes pilots to disrupted sleep schedules, but he points out several approaches that can both predict a truly impaired pilot and mitigate the consequences of a lack of sleep. There are some fatigue prediction models that can help determine the impact of work/rest schedules on aviator performance. Crew members should be educated on sleep hygiene so they can snag some restorative rest before duty or during layovers. Onboard cockpit napping should be authorized so that pilots will be able to compensate for a lack of sleep. And new wearable sleep-tracking technologies should be utilized to actually measure the pre-duty and layover sleep of flight crews so that they can better manage and optimize their own sleep.

“As a society, we must come to grips with the fact that the average adult needs 7-9 hours of sleep every single day,” he says. “And there is no amount of willpower, professionalism, training, or money that will prevent the performance losses associated with the failure to routinely acquire sufficient sleep.”

I am conducting a research paper for the US Air Force in concerns with crew management of duty hours. I am hoping to see if you could point me towards the scientific research you referenced in the article. Thank you.